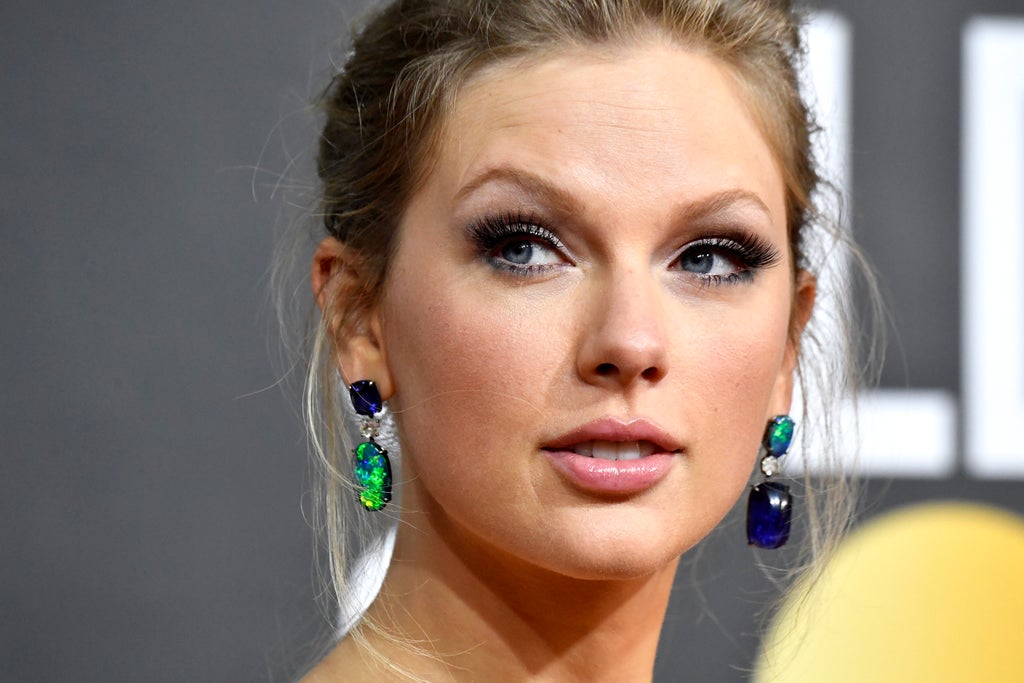 Taylor Swift’s new version of her hit single “Wildest Dreams” could overthrow the original version of the song on the UK chart.

Swift tweeted: “Hi! Saw you guys got ‘Wildest Dreams’ trending on TikTok, thought you should have my version.”

The singer has been re-recording all of her old music following the controversial sale of her master recordings to Justin Bieber’s manager, Scooter Braun, who later sold them to Shamrock Holdings.

In 2020, Swift released a detailed statement explaining what went down between her and Braun.

Braun’s media holding company bought Big Machine Label Group, where the pop superstar recorded her first six albums, in 2019 for over $300 million, securing the master rights to Swift’s early work along with it. In 2018, she signed a contract for new recordings with Universal Music Group.

According to Swift, Braun then sold the rights, along with “100 per cent of my music, videos, and album art”, to Shamrock and mandated the investment group not notify the singer of the sale until after it was complete.

At the moment, “Wildest Dreams (Taylor’s Version)” ranks 22 on the latest Official Singles Chart Update, compared to the original version, which ranks at 40, after officially being released as a single in 2015.

As per Billboard, if the song keeps its momentum, it will soon become the singer’s 37th UK Top 40 single.

Swift unveiled the tracklist for the album in August, which confirmed collaborations with Ed Sheeran, Phoebe Bridgers and Chris Stapleton.

Swift has plans to re-record all six of her albums for which she does not own the masters rights.

“Wildest Dreams” has seen a rise in popularity due to its association with the TikTok “slow zoom” filter. The singer herself recently joined the video-sharing platform.

The new version of the song features different producers to the original.

According to the credits, the original “Wildest Dreams” was produced by Max Martin and Shellback.

While Shellback has returned to produce the record alongside Swift and Christopher Rowe, Martin was absent from the recording.

Top of the Pops’ Tony Dortie: ‘Black representation on TV is the best it’s ever been’