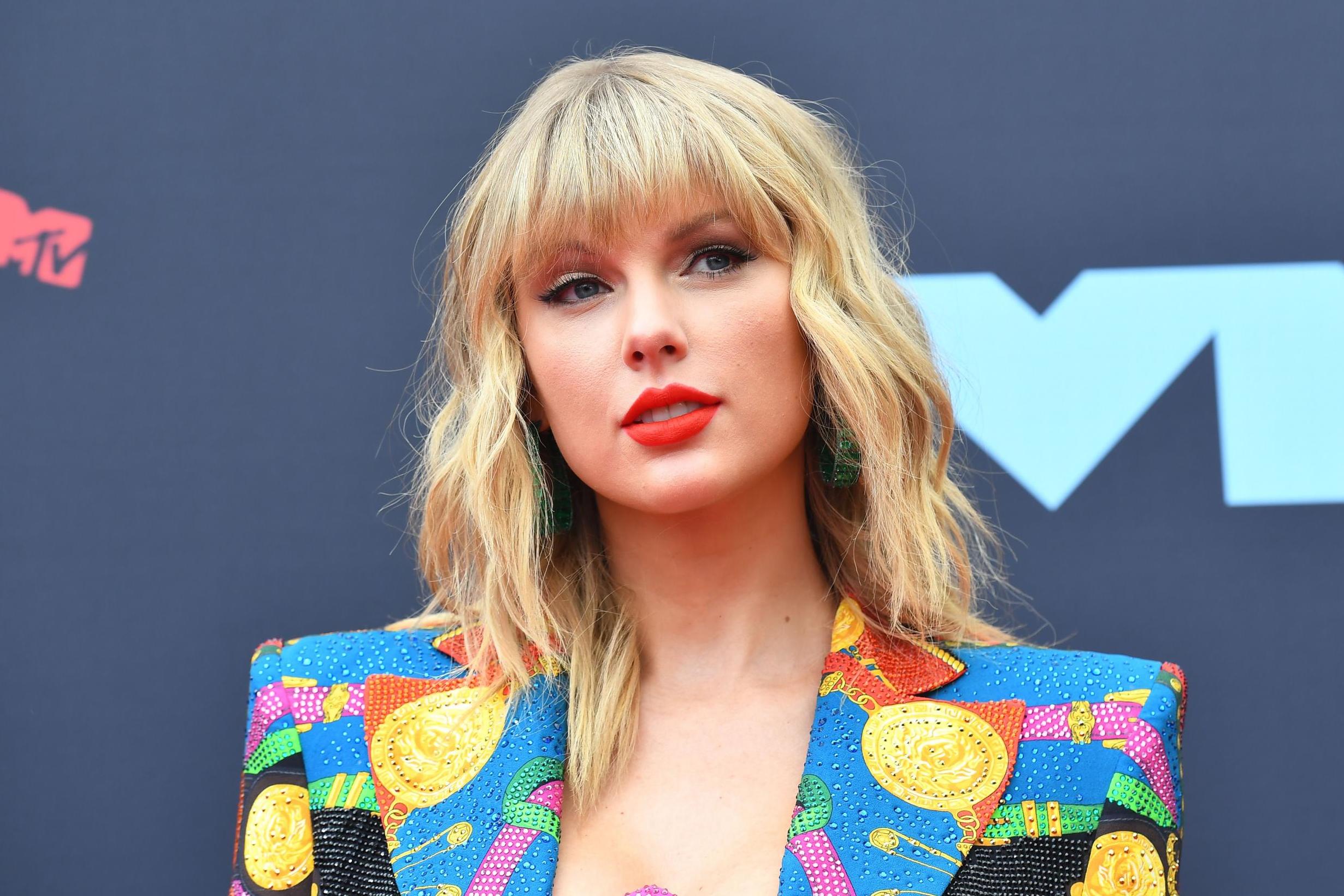 Taylor Swift’s new album has been out less than a week, but the star is already facing questions about how she’ll be touring it.

While her previous release, Reputation, was accompanied by a huge stadium tour, it seems that Lover, which dropped on Friday, will not be receiving the same treatment.

Speaking to US TV host Ryan Seacrest, the 29-year-old explained that she’s barely had time to think about the plans.

She said: “I’m not quite sure what we’re doing with touring because with this album, I was so full-on planning this release and directing the videos and trying to make this album release experience the most fun one for my fans.

“I didn’t wanna plan what we’re gonna do in terms of live and I don’t want to do the same thing every time because I don’t want my life to feel like I’m on a treadmill.”

Insisting that she “definitely want[s] to play this album live for a lot of people,” Swift continued: “I definitely want to give fans an opportunity and give me the opportunity to vibe with them on these songs in a live setting and [to] see them sing the words back…  but I don’t really know exactly what way that’s going to happen.”

Lover looks set to go straight to the top spot in the UK Album Charts, which will make it Swift’s fourth album to do so.

READ  Strictly Come Dancing's Alex Scott insists she's not worried about the samba 'curse' ahead of quarter-finals
Share on FacebookShare on TwitterShare on PinterestShare on Reddit
newsgrooveAugust 28, 2019