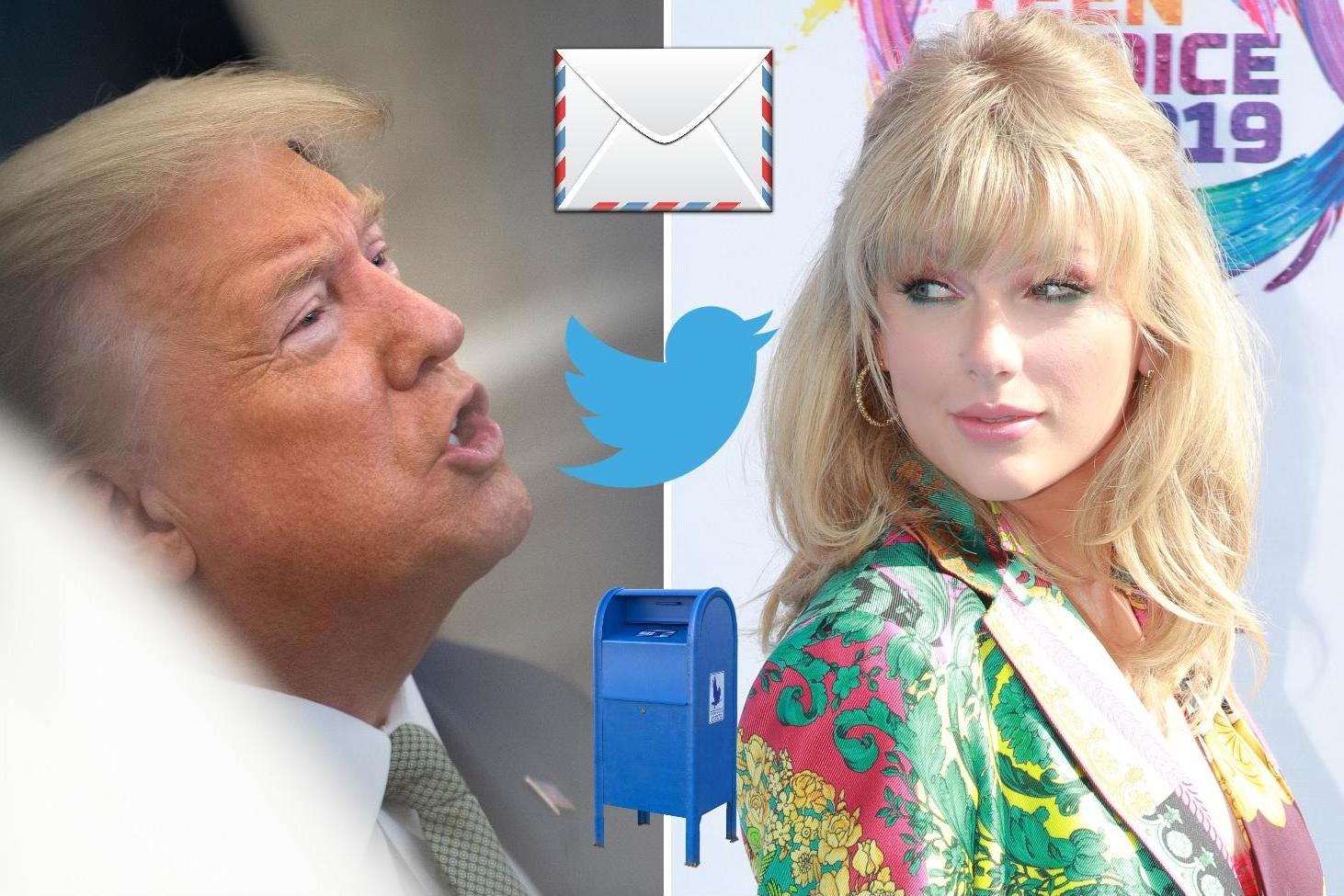 Taylor Swift has accused Donald Trump of putting “millions of lives at risk in an effort to hold on to power” in the upcoming US elections.

The singer blasted the president’s effort to defund the US Postal Service and disrupt mail-in voting for the November presidential ballot.

Mr Trump has moved to sow public distrust in the Postal Service’s ability to deliver what is expected to be record numbers of mailed votes, claiming that postal voting would lead to massive voter fraud in the election.

Swift, who has been increasingly vocal about her politics in recent years, wrote on Twitter: “Trump’s calculated dismantling of USPS proves one thing clearly: He is WELL AWARE that we do not want him as our president.

“He’s chosen to blatantly cheat and put millions of Americans’ lives at risk in an effort to hold on to power.

“Donald Trump’s ineffective leadership gravely worsened the crisis that we are in and he is now taking advantage of it to subvert and destroy our right to vote and vote safely. Request a ballot early. Vote early.”

Swift previously admitted she was reluctant to voice opinions due to the backlash the Chicks (formerly the Dixie Chicks) received when they denounced George W Bush on stage in London in 2003 and the country music establishment turned against them.