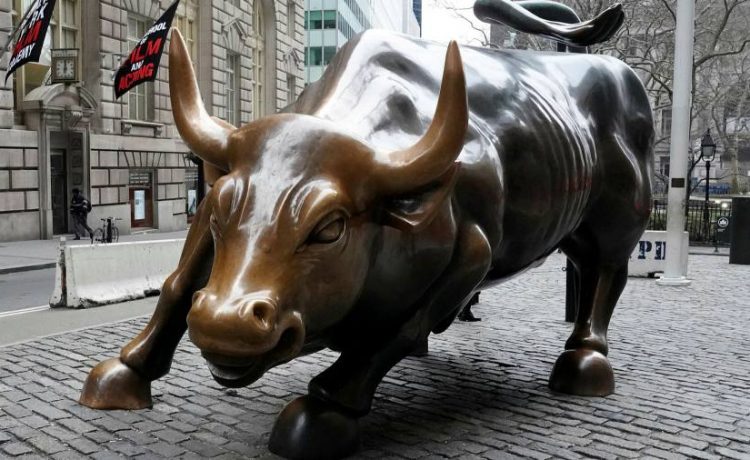 The tax treatment of private equity is an issue that has bedevilled politicians on both sides of the Atlantic for decades. Despite numerous attempts to address the way the industry is taxed, governments have failed to dismantle a system that has allowed huge wealth to be amassed by the industry’s largest players for very little personal risk. Covid-19 is an opportunity to tackle the issue once and for all. Governments everywhere are already looking at changes to their taxation systems to help pay for the economic damage wrought by the pandemic.

In the UK, a government-commissioned review of capital gains tax has proposed bringing its rates closer into line with those of income tax. Such a move could hit private equity groups, which fear they will face a higher tax rate. In the US, the industry faces a similar threat under Democratic president-elect Joe Biden, whose tax plans would significantly increase the burden on buyout groups.

At the centre of how private equity is taxed is the treatment of “carried interest”, or “carry”. The jargon simply means a share of profits and is the way partners in buyout groups can make most of their money. This is currently taxed as capital gains rather than ordinary income. In the UK, the rate is 28 per cent rather than the 45 per cent top rate of income tax. In the US, such capital gains are taxed at just 20 per cent. In some parts of Europe, rates are even lower. The result has been to foster a generation of buyout billionaires who have paid lower tax rates than their cleaners.

Industry executives on both sides of the Atlantic have been quick to warn that any tax rises would be bad for business. In the UK, they have suggested they would be a body blow to the country’s start-up scene and penalise entrepreneurship. The argument has some validity, but as it relates to private equity, it is tangential at best. It is in a nation’s interest to foster entrepreneurship — but carried interest is not entrepreneurship.

The industry has long argued that carried interest should be taxed as a capital gain as it reflects long-term risky investments. This would hold water if buyout executives were investing large amounts of their own cash — yet most comes not from them, but from clients. While the potential for profit is large, the potential personal capital loss is normally minimal. It is true that the income that general partners receive is uncertain and fluctuates, but this is also true of other risk-taking earners, from start-up founders to authors. Yet the latter’s royalties are treated as income. It is only right that similar incomes are taxed in similar ways.

Whether or not the general rate of capital gains is increased in the UK on the back of the recent review, or in the US under the new president, carried interest should be taxed as the income that it is. Meaningful change, however, will require concerted global action. In the US, the Democratic push to impose higher taxes on buyout barons is likely to face significant headwinds in a deadlocked Senate. The lobbying power of the industry is substantial; politicians from both sides of the political divide have pledged change on this front for years and not succeeded.

The UK, however, has a chance to send a powerful message that change is in the air. Politicians should make clear that this is not a deliberate attack on private equity and that the industry, which is flush with cash, has a meaningful role to play in the post-Covid economic recovery. But reforming this tax anomaly is overdue.