Tarek El Moussa‘s love life is getting a major renovation.

E! News has the latest details on the Flip or Flop personality’s rumored new romance with Selling Sunset star Heather Rae Young, who he was recently spotted spending time with. Tarek and Heather’s Sunday afternoon took a turn for the romantic when they boarded a boat called “Bad Decisions” in Redondo Beach, Calif., and TMZ snapped photos of the pair locking lips.

So what’s really going on between the home gurus? A source tells us that 37-year-old Tarek is “slowly” starting to date following his 2016 split from Christina Anstead, but is nowhere near ready to take that next step with Heather.

“Tarek and Heather have recently started hanging out, but it’s nothing serious nor official,” explains our insider.

That’s not to say there’s plenty of chemistry (and similarities!) between the duo.

After all, 31-year-old Heather has made quite a career for herself as a luxury real estate agent for The Oppenheim Group, which is featured on Netflix’s Selling Sunset. And when Heather isn’t flipping homes for the rich and famous, she stays busy modeling and was even named Playboy‘s Playmate of the Month several years ago.

Since finalizing his divorce from Christina in early 2018, Tarek has yet to go public with a new girlfriend. In fact, the HGTV star confirmed during a Today appearance that despite playing the field, he didn’t foresee getting into a new relationship for “quite some time.”

Meanwhile, Christina has since remarried Ant Anstead and is currently pregnant with their first child. She and Tarek continue to co-parent their daughter Taylor and son Brayden.

Tarek and Christina’s latest season of Flip or Flop returns Aug. 1 at 9 p.m. on HGTV. 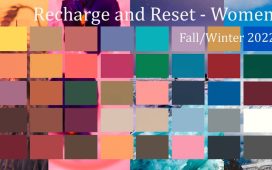 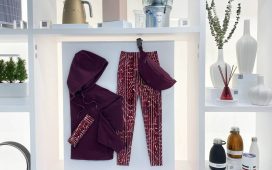 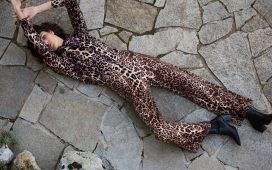 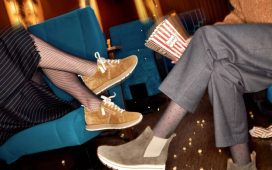 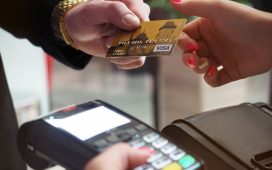 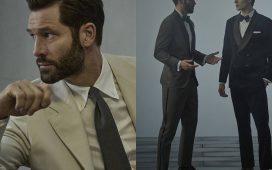 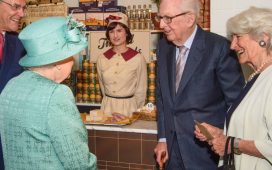 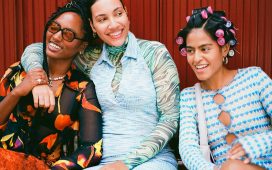