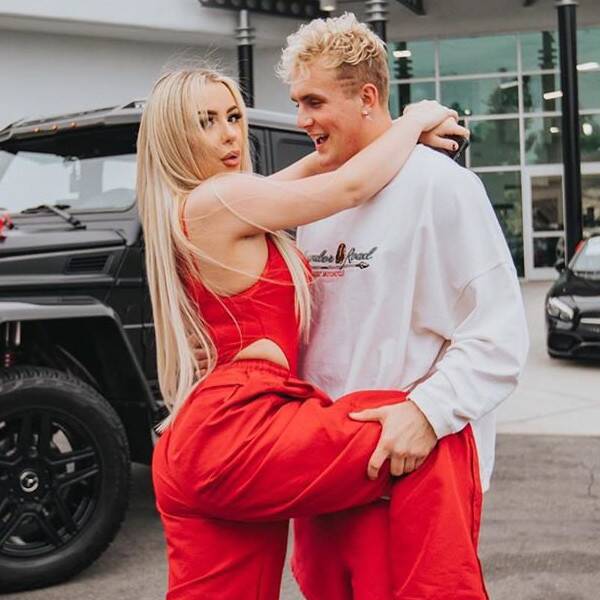 Tana Mongeau wants to clear the air about her relationship with Jake Paul.

In a new, 40-minute YouTube video titled “the truth about everything,” the Internet personality admitted their marriage is far from the fairytale she imagined. “I am so unhappy with the way my relationship with Jake looks in the public eye,” she began. “I think I just put so much of myself into Jake that I lost myself. And that’s not his fault and I’m not blaming him for that at all. It’s just the reality. I don’t regret it.”

Back in April, after splitting from Brad Sousa, she immediately fell into Jake’s arms—and his enticing world. “I was so consumed,” she confessed. “It was the best feeling in the world being so on the same page with someone, it was like a drug…Something that was making me the happiest, most motivated and inspired I’d ever been was also simultaneously helping me succeed and achieve so many dreams that I’d had. I was just so enamored.”

Alas, she was looking through rose colored glasses, making compromises to ensure that her love was always happy. “I realize that Jake, he’s like me in a lot of ways,” Tana revealed. “He’s easily bored and easily enticed by new things. I didn’t want to lose him…It was almost like a switch flipped in my head, that was like whatever he wants to do, I want to do.”

Though fans—and maybe even Jake—thought their budding romance was a way to boost their fame, Tana was in it for love. “It was fun and funny to make the clout jokes and make Jake laugh and make Jake probably think that I cared about clout,” she said. “But it was a lot more than that and it’s my fault for not expressing that…I wanted to be what he wanted, which looking back is also so unhealthy.”

While their August Las Vegas wedding “started as a joke,” it soon became real, with Tana admitting they were both in over their heads. And once the event was planned, there was no turning back. “I think the second he said ‘I do’ to me, he kind of mentally was like, ‘Now what?’ I think he mentally was also over it,” Tana said. “I don’t blame him but it left me clinging, trying to make this work.”

Their relationship began to unravel from there. Though she agreed to have an open relationship, she assumed it would eventually lead to something monogamous and more serious. “I wanted to be the cool girlfriend that he never had,” she explained. “I feel like an open relationship to Jake was him still being able to have sex with a new bitch every night.”

Despite Jake’s reunions with his exes Erika Costell and Alissa Violet, Tana admitted she couldn’t be mad. After all, she was the one who green lighting everything. “I wanted to maintain this image of not caring,” she said, adding that now “I feel like I should have been far more transparent with him and myself and the world.”

Today, she is finding herself at her lowest point ever. “Everything is filled with people telling me how stupid I look for the 30,000 time this year and telling me they’re so disappointed in me for not standing up for myself and being a boss bitch,” Tana admitted. “It’s hard because I don’t know what I feel…I’m just sad. I’m sick of my image being a door mat.”

More torn than ever, she’s questioning where she stands. However, at this point, their careers are so intertwined, she can’t picture a future without Jake. “A lot of these things have really woken me up and I feel like I’ve learned so much, so one day it will be a good thing,” she admitted. “I don’t know where I’m at right now. Jake and I both have these psycho busy lives and trying to fit each other in to just gets harder and harder, and so many things keep hurting me further.

If only their relationship was as easy as it was at the start.

“I wish every day him and I could get back to the way we were because it was magic,” Tana confessed. “But I don’t know if everything that’s happened will ever allow that. All I know, if I do know one thing, is that I can’t look like someone’s bitch for any longer. And I just want Jake to be happy. I don’t want to hold him back.” 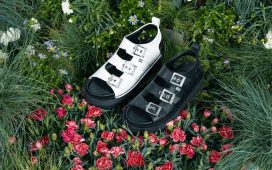 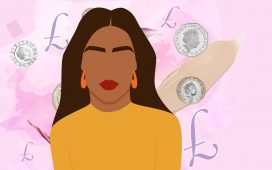 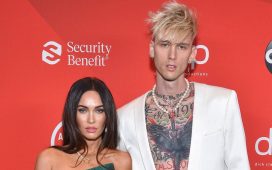 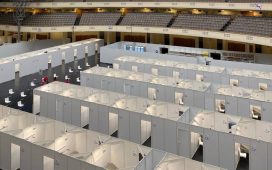 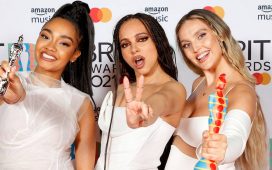 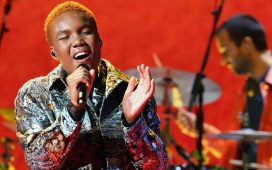 Brit Awards 2021: All the winners from the biggest night in music where women reigned supreme 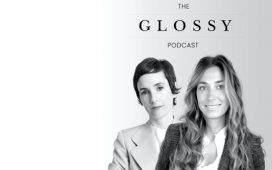 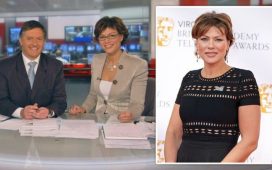