By Joanna Bell and Sophie Cockerham For The Mail On Sunday

Brides-to-be always worry about fitting into their wedding dress, but Princess Beatrice is taking absolutely no chances – our gym spies tell us that she’s signed up for classes that combine pilates, intensive workouts and ballet.

With her wedding to Edo Mapelli Mozzi just a few months away, we hear that Bea, 31, is taking Paola’s Body Barre classes at a trendy Chelsea gym every day.

It’s just the latest stage in her pursuit of the perfect look for her big day. She has been on a strict diet and exercise regime for six months, including lots of green juice that looks just like pond water! 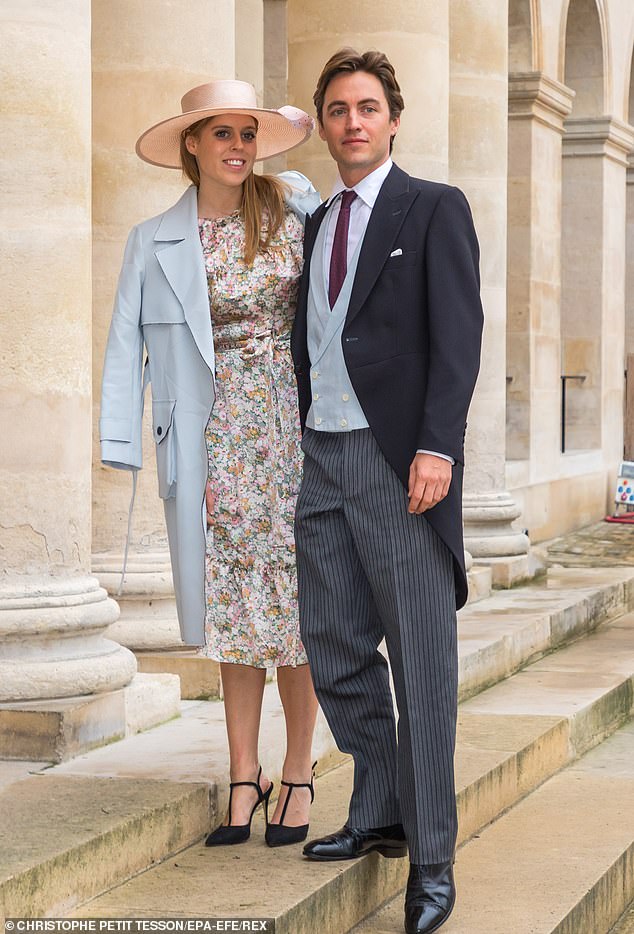 Princess Beatrice, pictured with Edo Mapelli Mozzi is taking no chances about not fitting into her wedding dress 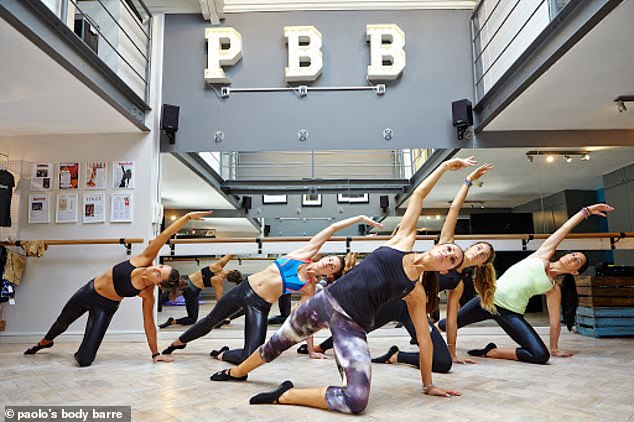 If there were a competition for the hunkiest Royal, Arthur Chatto would win the title hands-down. The 21-year-old grandson of the late Princess Margaret set hearts aflutter last week (as he does every week!) after he shared a video of himself working out on a rowing machine at the gym.

Alas, for anyone with designs on Arthur, he has been dating Lizzie Friend for two years – the pair met at Edinburgh University, where he is a third-year geography student. 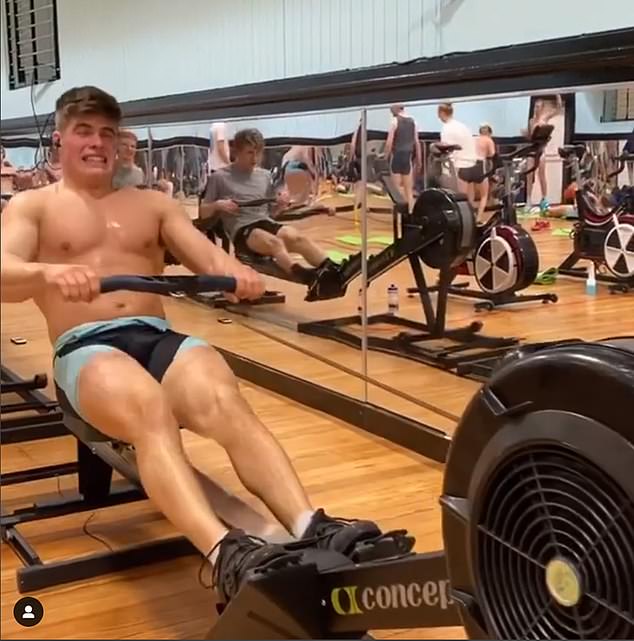 If there were a competition for the hunkiest Royal, Arthur Chatto would win the title hands-down

Does Nigel Farage’s former aide and alleged lover Annabelle Fuller have a secret hotline to Buckingham Palace? We only ask because Annabelle has lined herself up for a potentially hefty windfall by having the remarkable foresight to splash out 99p on the website domain ‘sussexdukedom.co.uk’ before the Queen told Meghan and Harry they had to stop using their ‘Sussex Royal’ brand.

‘They’re very welcome to buy it from me,’ says Annabelle, who jokes that she might sell the domain name to an adult entertainment company if Harry and Meghan don’t stump up.

He may have shone as the gruff, gloriously un-PC detective Gene Hunt in Life On Mars, but Philip Glenister is having a tougher time filming posh dinner scenes in Julian Fellowes’ new period drama Belgravia. ‘We had to do it at 9.30am and it was three or four pages of script. Mr Fellowes does like his words,’ moaned Glenister, right. ‘We had a leg of mutton but it wasn’t warm. You have to say the lines over and over again and eat as well. It’s not brain surgery but it requires concentration. It is endurance.’ Who knew that eating and talking could be so taxing… 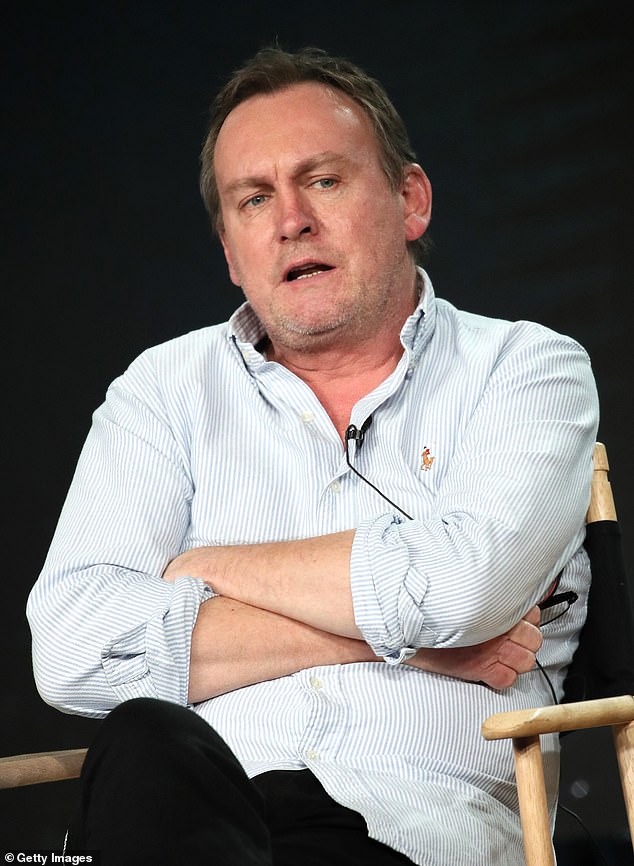 He may have shone as the gruff, gloriously un-PC detective Gene Hunt in Life On Mars, but Philip Glenister is having a tougher time filming posh dinner scenes in Julian Fellowes’ new period drama Belgravia

How many episodes are there of BBC’s Our Girl?

Emmerdale spoilers: Dan Spencer left sobbing in agony as he tries to cook for himself after his paralysis

Quibi 10-minute or shorter video app launches in US