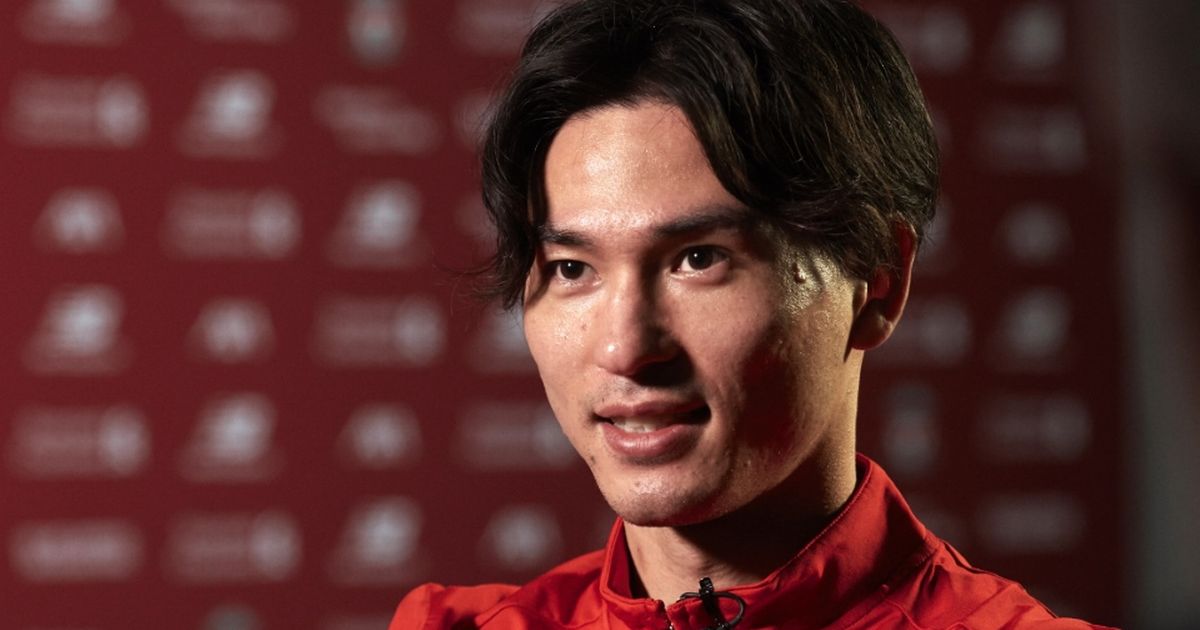 New Liverpool signing Takumi Minamino will have to wait for his Reds debut as he won’t be eligible to face Sheffield United in the Premier League this week.

Jurgen Klopp’s table-toppers welcome Chris Wilder’s Blades to Anfield on Thursday, but Minamino isn’t eligible to play despite agreeing to complete his move from Red Bull Salzburg when the transfer window opens on New Year’s Day.

Premier League rules state that players registered on January 1 aren’t able to immediately feature in matches for their new side.

The rules make it clear that: “New players signed on 1-2 January will not be eligible for Matchweek 21.

“But they can be made available for the following Matchweeks as clubs are permitted to make changes to their squad lists throughout the January window.”

That means Minamino will have wait until the FA Cup third round Merseyside derby against Everton at Anfield to make his Reds bow.

The attacking midfielder could well be in line to start the game as Jurgen Klopp rotates his squad and amid injuries to the likes of Alex Oxlade-Chamberlain and Xherdan Shaqiri.

The 24-year-old – who shone in two Champions League games against the Reds this season – spoke of his delight at joining the club before Christmas.

“It has been a dream, my dream to become a Liverpool player,” he told the Reds website .

“And I’m so excited that the moment has come true. I’ve known about it for a while.

“But I never thought I would be able to play in this team and I’m really happy about it. I’m looking forward to it.