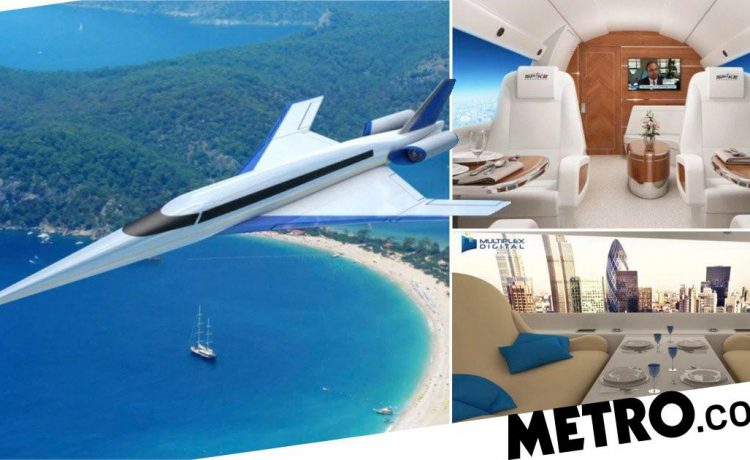 We cannot wait for travel to be back on the cards soon, but one downfall to exciting trips is the uncomfortable long-haul flights.

However, a new futuristic invention could cut travel time dramatically.

A new supersonic jet is set to fly passengers from London to New York in just 90 minutes.

The Spike S-512 Supersonic Jet cabin features a large seating area, a dining section and flat-screen TVs – all of which sounds considerably better than the cramped economy set-up most of us are familiar with.

The vessels, which would have a maximum of 18 seats, have been designed with no windows, as these are considered to be the weakest part of a plane. For those not clued-up, windows are responsible for lots of noise on aircrafts – so this means the plane will not only be stronger but more fuel-efficient and quieter as well.

It’s estimated to make around 60 decibels of sound – which is less than most conversations between two people.

Inside the cabin, it’s just as fancy as you’d expect with long computer screens simulating panoramic views, as well as a coffee machine and a built-in fridge with drinks.

The seating can also be converted into beds, a lounging area or conference seats – depending on the need.

There’s no denying that tickets won’t be cheap, but Spike Aerospace founder and CEO Vik Kachoria says that they could be affordable in the future and a similar price to Business Class tickets.

He told The Telegraph: ‘Remember, almost every technological innovation we’ve had has started out for the uber-rich: cars, telephones, computers, flat screen TVs – the first ones cost $25,000 in the 90s and now they’re $200.’

Initially, flights from London to New York would be around three and a half hours, but over the next decade Spike AeroSpace will work to see flights get there in an hour and a half.

READ  Get £15 back on your Mother’s Day spa gift
Share on FacebookShare on TwitterShare on PinterestShare on Reddit
newsgrooveMarch 4, 2021 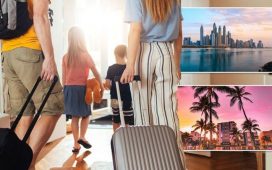 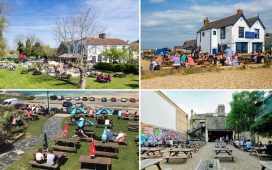 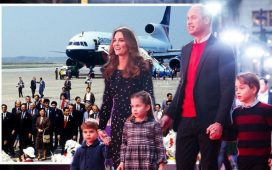 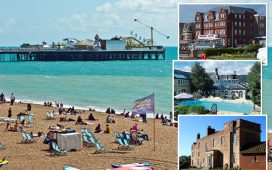 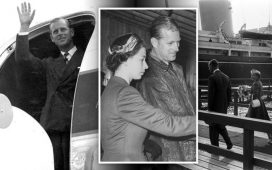 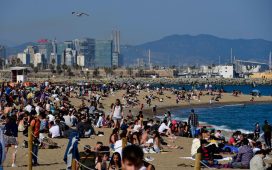 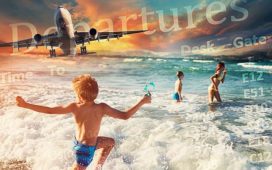