Sylvester Stallone has revealed that a new ‘Rocky’ movie and prequel series could be on the way that will see him reprise his role as the beloved boxer.

In a new interview, the 73-year-old actor discussed his lack of ownership in the popular franchise but went on to say that “there’s a good chance that Rocky may ride again,” after being asked if the Italian Stallion would ever make another appearance on the big screen.

Speaking to Variety, Stallone offered a plot for what would be Rocky VII.

“Rocky meets a young, angry person who got stuck in this country when he comes to see his sister,” he began. “He takes him into his life, and unbelievable adventures begin, and they wind up south of the border. It’s very, very timely.”

He added that the movie would touch upon immigration, relating to issues taking place today. “Do you tell someone that you just met in the street who’s struggling and homeless to get out, or do you take him in? If you take him in, you’re in trouble,” he said.


Not only sharing news of a movie sequel, the article claims that Stallone revealed that there are “ongoing discussions about a Rocky prequel as a TV series, likely for a streaming platform.” Asking Stallone about the potential series, he replied by saying there “was some conflict” between he and Rocky producer/co-owner (with MGM) Irwin Winkler, who thought Rocky “was primarily a feature film, and he didn’t see it as being translated for cable.”

Winkler told Variety that negotiations are now underway for Rocky VII written by and starring Stallone, and that “We’re very high on it. We’re very anxious to make it.”

Stallone has already reprised the role of Rocky in 2015’s Creed and 2018’s Creed II, but this would be the first standalone Rocky movie since 2006’s Rocky Balboa.

Back in May, Sylvester Stallone revealed that 1986 cop thriller ‘Cobra’ could be being reworked into a TV series.

Released back in 1986, Cobra saw Stallone play Marion Cobretti, a cop who put the “tough” into “tough on crime,” and features the immortal line: “You’re the disease, and I’m the cure.” Adapted by Stallone himself from Paula Gosling’s novel, Fair Game, his character is called upon to protect Ingrid Knudsen, the only surviving witness to a strange murderous cult’s activities.

Stallone’s next movie will be Rambo: Last Blood, which arrives in September. 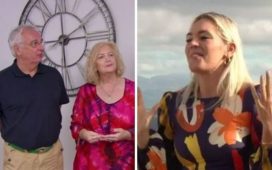 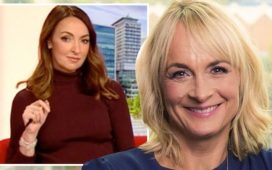 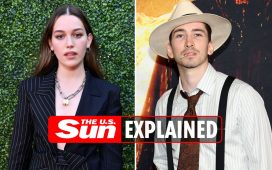 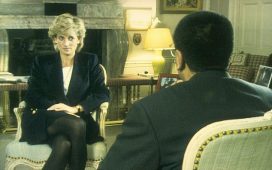 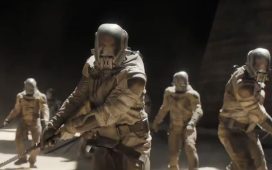