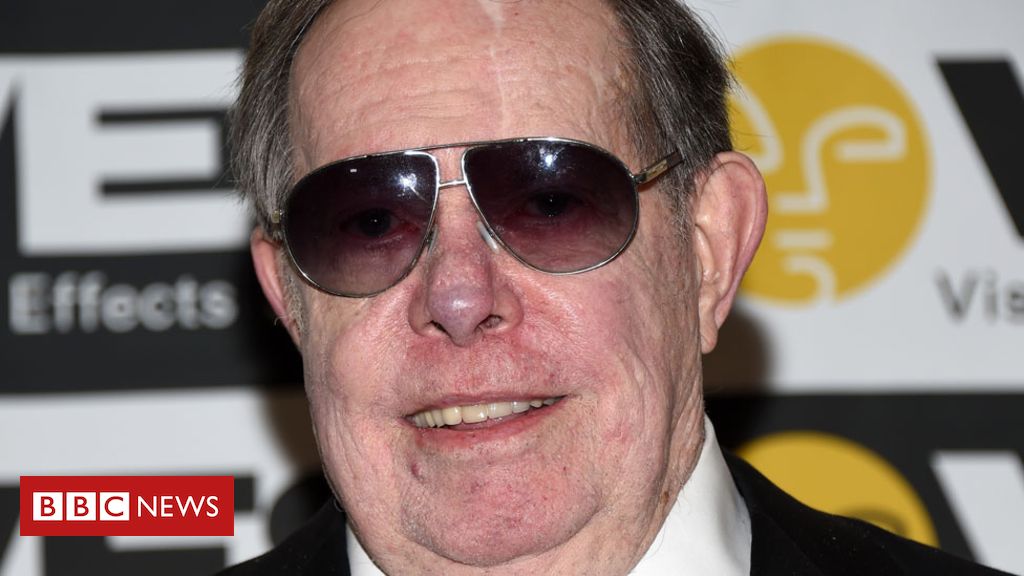 Artist Syd Mead, who was best known for his designs on the sci-fi film Blade Runner, has died in California at the age of 86.

The dystopian 1982 classic, directed by Ridley Scott, was loosely-based on a Philip K Dick novel.

Mead worked as a concept designer on the film, as well as on others including Star Trek, Aliens and Tron.

He died on Monday of complications from lymphoma and his death was confirmed to the press by his husband Roger Servick.

Mead – who began his career as an industrial designer for the Ford Motor Company – was due to receive the Art Directors Guild’s William Cameron Menzies Award at the organisation’s annual ceremony in February.

He added: “As one of the most influential conceptual artists of our time, his visions and illustrations of future technological worlds will remain as a testament to his vast imagination.”

Engineer and technology entrepreneur Elon Musk was among those paying tribute on Twitter.

In an interview in 2015, Mead explained where he got the inspiration for his futuristic city landscapes in Blade Runner, which was set in Los Angeles in the distant 2019.

“For a city in 2019, which isn’t that far from now, I used the model of Western cities like New York or Chicago that were laid out after the invention of mass transit and automobiles, with grids and linear transport,” he told Curbed.

“I thought, we’re at 2,500 feet now, let’s boost it to 3,000 feet, and then pretend the city has an upper city and lower city. The street level becomes the basement, and decent people just don’t want to go there.”

He added: “In my mind, all the tall buildings have a sky lobby, and nobody goes below the 30th floor, and that’s the way life would be organised.”

Mead also designed the much-loved Johnny 5 robot for the 1986 comedy science film Short Circuit, about a military robot that gains humanlike intelligence after being struck by lightning.

In 2013, Mead was reminded by Autoline journalist John McElroy that he had predicted the emergence of the self-driving car, or “electric herd”, back in 1980, comparing it to a horse being able to carry a drunk cowboy home from the saloon.

In an NPR interview in 2011, Mead declared: “To me, science fiction is reality ahead of schedule”.