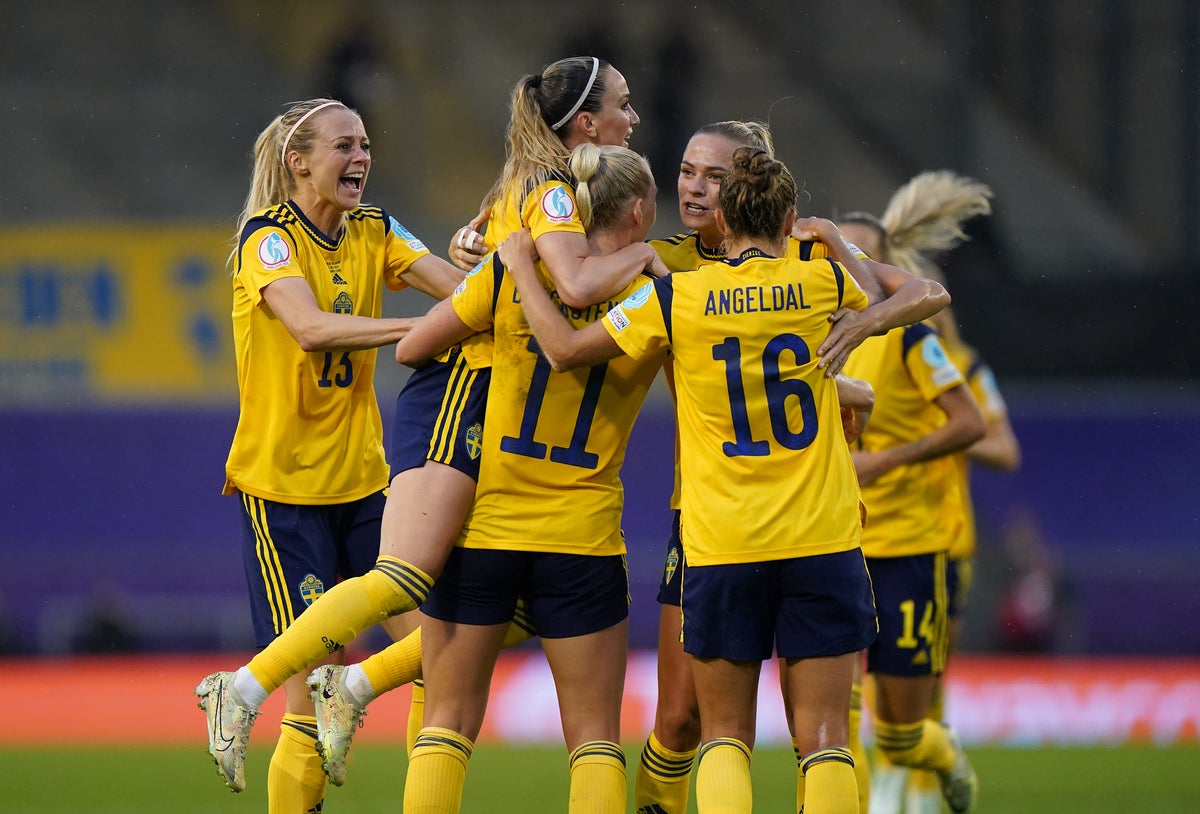 Sweden boss Peter Gerhardsson underlined his side will come up with an “extremely good plan” against England in the last four of Euro 2022 after they earned a last gasp 1-0 quarter-final victory over Belgium at Leigh Sports Village.

Belgium’s robust defence stood strong for much of the encounter aided by a player of the match performance by keeper Nicky Evrard but the moment of the first half came when Stina Blackstenius went through on goal and thought she put Sweden 1-0 to the good before VAR ruled her to be offside.

Sweden’s second half performance was much like the first but they had to wait till the second minute of stoppage time to finally break the deadlock when a corner caused chaos inside the area before Linda Sembrant finished emphatically with the side’s 33rd attempt of the game.

The winners will now face host nation England at Bramall Lane on Tuesday and Gerhardsson knows it will be a tough task.

He told a press conference: “We are going to have a plan, I don’t know what we will make up, but I can assure you we will have a plan, and it will be an extremely good plan.

“We have England next and there is not much we can take from this into that because it will be a totally different game but defensively we did not concede much over 90 minutes.

“England as a team we know more about and in that sense a better opponent to face (than Spain).

“We have seen all of England’s games and they consist of a lot of speed, really skilful players in midfield. It’s going to be an interesting challenge.”

Sembrant scored the winner deep into stoppage time but Gerhardsson admitted she could have been substituted with cramp moments before.

He added: “Sembrant might have been a player that we could have taken off but lucky we didn’t.

“She was one of the players feeling a bit of cramp so it was a case of asking after 90 minutes how she felt.”

Sweden’s ecstasy was met with agony for Belgium but boss Ives Serneels believes their tournament has built a good platform for the future and a campaign they must take heart from.

He said: “We must be proud to be here and I think everyone knows we have group of eight professional players and the next time we are going to try come with 23.

“It must give us a lot of experience in the future, now they know what can happen when you work hard for something and that is something we are going to take for the future.

Evrard took the player of the match award after she made nine saves against Sweden following an outstanding tournament.

Serneels added: “It’s a very good match from her, she showed the whole tournament that she is the best in this moment.

“She played well in the the Euros but we knew before the quality of Nicky so we were not surprised.” 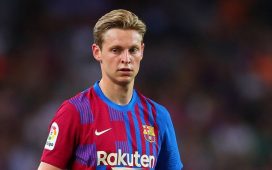