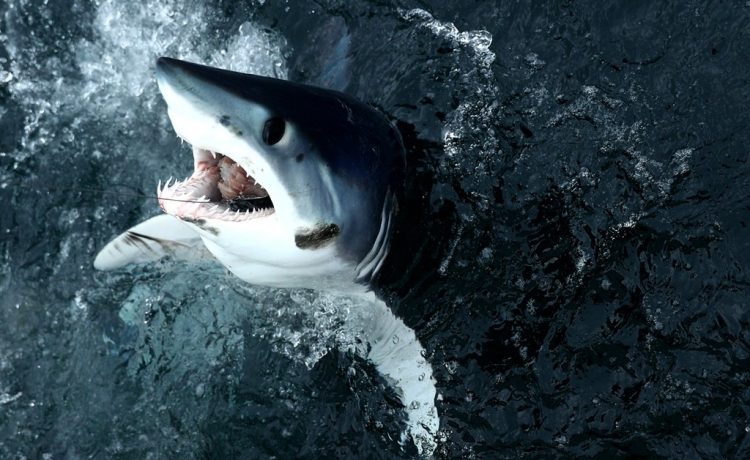 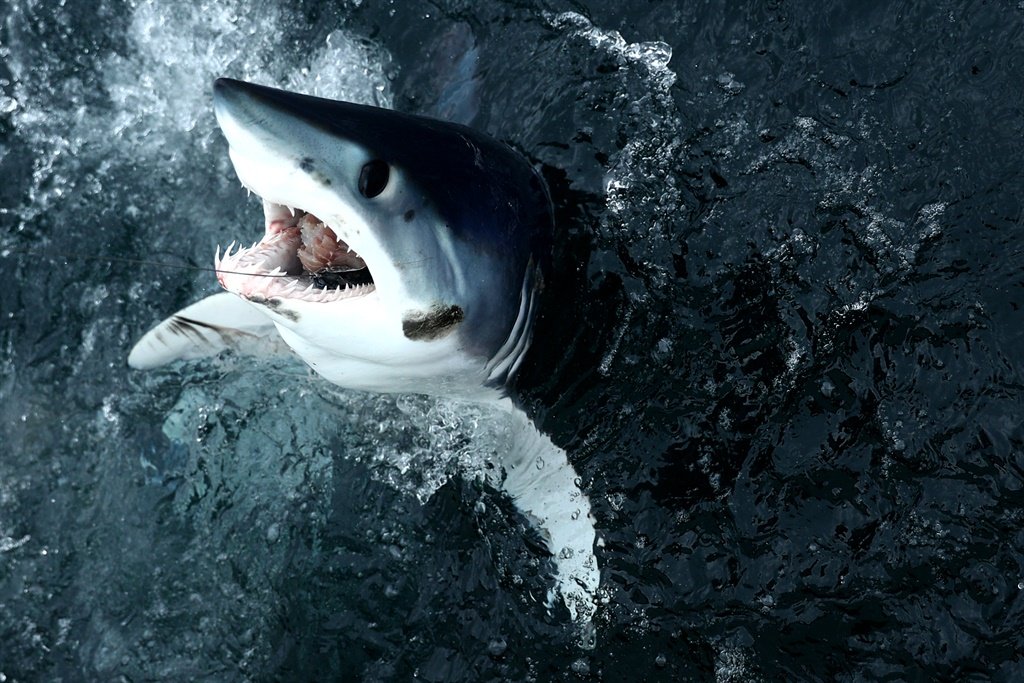 A shortfin mako shark emerges from the water.

Sydney
– A surfer has died after being bitten by a shark at a beach north of Sydney,
Australian authorities said on Tuesday.

Paramedics
were called to Tuncurry Beach, about three hours’ drive from Australia’s most
populous city following reports of the attack on Tuesday morning.

“Despite
the best efforts of paramedics and bystanders at the scene, the man could not
be resuscitated,” New South Wales Ambulance tweeted.

The
man, believed to be in his 50s, went into cardiac arrest after being bitten on
his thigh, a spokesperson told AFP. Police said he was surfing when the attack
occurred.

The
New South Wales state government’s SharkSmart organisation said beaches in the
area had been closed until further notice following the incident.

It
was the first fatal shark attack recorded in Australian waters this year,
according to the Taronga Conservation Society Australia.

There
were 26 maulings in 2020, eight of them fatal, data from the government agency
shows. 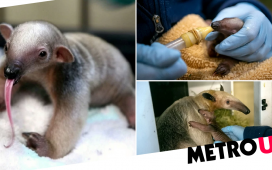 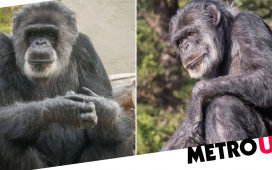 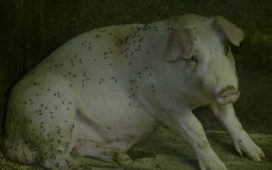 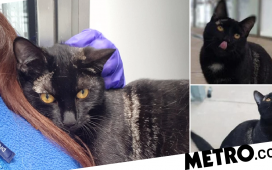 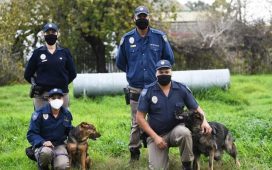 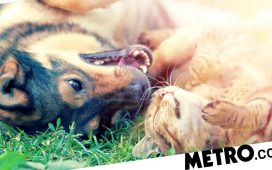 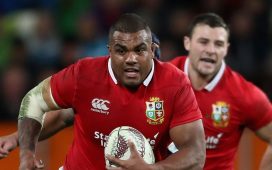 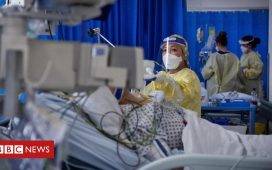 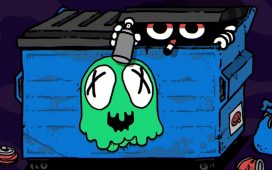 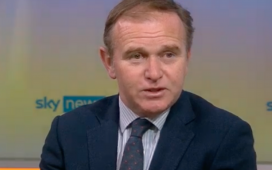