Consumers in the US are planning to get their holidays shopping over the Thanksgiving weekend, defying the odds brought in by disrupted supply chains, rising inflation and lingering concerns of new waves of coronavirus variants.

Nearly 2 million more people than last year are expected to shop from Thanksgiving Day through Cyber Monday this year even as consumers have continued the trend of starting their holiday shopping earlier in the year, according to an annual survey released by the National Retail Federation (NRF) and Prosper Insights & Analytics.

Clothing tops the gift buying list for US consumers

Clothing continued to top the list of items Americans are playing to buy, per the survey, expected to be given by 53 percent of shoppers, followed by gift cards at 46 percent, toys at 39 percent, books/music/movies/video games at 35 percent and food/candy at 31 percent as the top five categories.

In-person shopping will have a much bigger effect on this year’s Black Friday shopping trends than many realize, D.A. Davidson’s analyst Michael Baker pointed out in an interview with ‘The Street’. He argues that after last year’s lockdowns forced everything to move online, there is a growing desire to going back to the store in person. “People will be out in stores and that’s helpful for margins because you don’t have to absorb the shipping cost,” Baker said. “You also have more opportunity for add-on purchases that will help retailers at a time when the economy is [already] on more solid footing than a year ago.”

Inflationary trends and demand levels are leaving consumers with weaker seasonal discounts though, indicates Adobe seasonal shopping insights. That was the case for sales weekends like Memorial Day and Labor Day, which already showed weaker discount levels. This year, with prices impacted by inflation, for online categories going into holiday season, the total realized savings for consumers are being reduced. The market expects early discounting trends will persist, but the strongest discounts will kick in over Thanksgiving week and Cyber Monday.

Early discounts to lure shoppers online and at the store

Certainly, retailers have continued with previous years’ tactic of bringing the deals and special discounts early on. Preparing for the potential dire along the way, Walmart has been giving Walmart Plus members early access to Black Friday discounts throughout November while Target will refund customers the difference on purchased items if prices drop before Christmas. Amazon also kicked its Black Friday and Cyber Monday deals in October.

In this regard, Diana Smith, a retail analyst at Mintel, explained in a conversation with ‘The Marketplace’ that before the pandemic people were already starting to shop earlier for the holidays.
“They’re shopping consistently throughout the year, whenever there are deals, and putting things to the side for the holidays,” she reminded, highlighting that more than 40 percent of consumers holiday-shop year round.

“We’re expecting another record-breaking holiday season this year and Thanksgiving weekend will play a major role as it always has,” NRF President and CEO Matthew Shay said in a recent market outlook.

“Nonetheless, consumers are starting earlier than ever to be sure they can get what they want, when they want it, at a price they want to pay. Black Friday stopped being a one-day event years ago, and this year some consumers started shopping for Christmas as early as Halloween. NRF is encouraging consumers to shop safe and shop early, but retailers are confident they have enough inventory on hand to meet holiday demand,” the largest retailers association’s CEO added.

Per NRF’s latest survey, 66 percent of consumers polled in early November plan to shop Thanksgiving weekend this year. While it means an estimated 158.3 million people will either order on-line or go to the stores (up from 156.6 million last year), these figures are still below the 165.3 million shoppers registered in the comparable weekend of 2019. 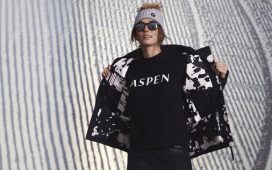 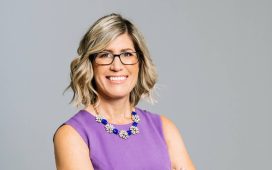 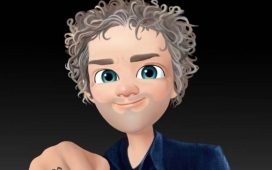 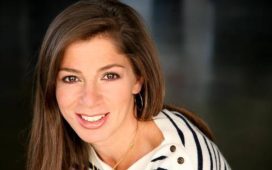 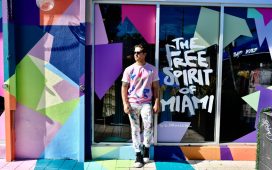