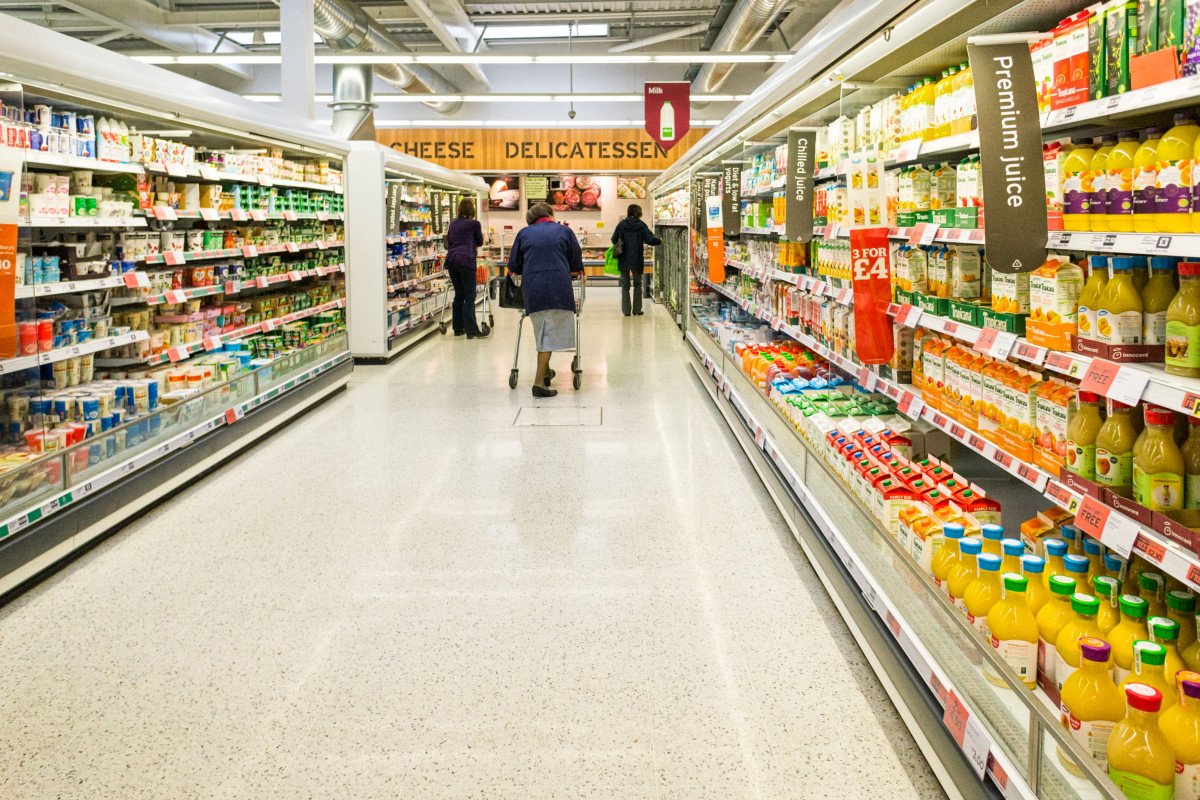 SUPERMARKET shelves could be stocked with genetically modified food under a bumper UK-US trade deal.

Lifting the ban on food made from GM crops was left on the table after the Government published its long-awaited negotiating mandate for trade talks with the US.

It could be a key compromise to help secure a bumper trade deal with the US, where the majority of processed foods contain genetically modified ingredients.

Trade Secretary Liz Truss published analysis alongside the trade mandate showing wages could rise by up to £1.8 billion a year from the lowering of tariffs in a US trade deal.

And consumers will benefit from “lower prices on key consumer goods,” the document says.

But Ms Truss insisted the UK will drive a hard bargain in talks, declaring: “If we don’t get the deal we want we will be prepared to walk away.”

Department for International Trade officials refused to rule out the prospect of lifting the GM ban, currently imposed by EU law, instead insisting they would be guided by domestic policy.

No10 also did not rule out ending the moratorium on GM food in the UK.

The only mention of GM food was concerns raised from the public consultation carried out by the department.

In contrast, the 75-page document setting out the UK’s negotiating stance categorically rules out the NHS being involved in negotiations.

READ  Brexit LIVE: Boris's THREE letters - PM asks EU for delay but adds DON'T give it to us!

The language on food standards such as GM food, chlorinated chicken and hormone-treated beef was left much more ambiguous.

It said: “Any agreement will ensure high standards and protections for consumers and workers, and will not compromise on our high environmental protection, animal welfare and food standards.”

Lifting the GM ban paves the way for cheaper food on supermarket shelves.

But it risks infuriating British farmers, who face being flooded with cheap American produce.

Official trade talks with the US are expected to start in the middle of March.

“While they repeatedly say that the UK won’t lower its own farming regulations, they have not ruled out importing food from the US that is made to these lower standards.

“The fact is that some US farming practices are illegal in the UK, for health, environmental and animal welfare reasons, and there is no doubt that the government will be under immense pressure to allow these products into the UK if it wants a trade deal with the US.”

Thousands ‘may have coronavirus without knowing after returning from Italy’

Today Ms Truss will become the first British minister to speak to the World Trade Organisation since the UK became a member in its own right following Brexit.

Last night the US Trade Secretary Robert Lighthizer urged the UK to ditch its opposition to chlorinated chicken – a potential stumbling block to the talks.

In a speech to the Oxford Union, he said: “I’ve had a lot of meals in America with a lot of European trade negotiators, and they’ve never been hesitant in ordering the chicken.”