Superdry co-founder Julian Dunkerton wins vote to return to board 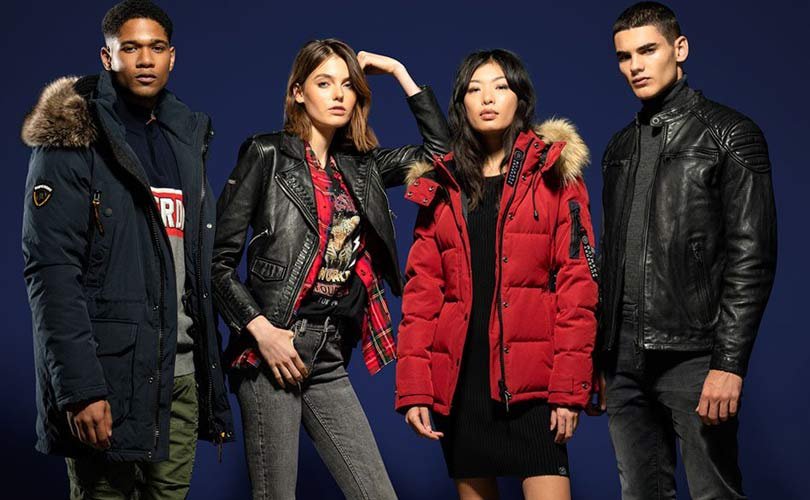 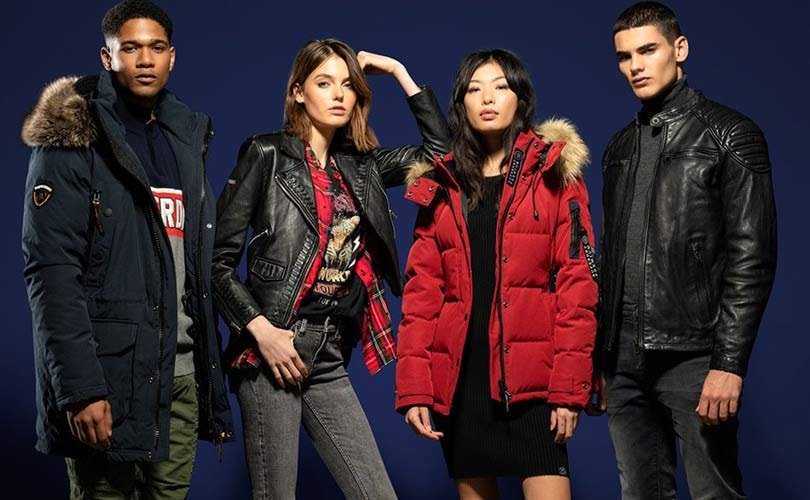 Superdry co-founder Julian Dunkerton has narrowly won a vote by the
company’s shareholders to reinstall him onto the retailer’s board.

Dunkerton, who remains the company’s biggest shareholder with a stake of
over 18 percent, received 50.75 percent of the proxy votes ahead of a company meeting to decide whether he should be reappointed to the
board. Shareholders also narrowly backed the appointment of Boohoo chairman
Peter Williams to the board with 50.74 percent of the votes. Superdry’s
board has previously threatened to resign if Dunkerton won Tuesday’s
vote.

The meeting comes after Dunkerton and fellow Superdry co-founder James
Holder requested for Dunkerton and Williams to be voted to the company’s
board in a bid to turn the struggling company around. Dunkerton, who has
been openly critical of the company since he abruptly left in March last
year, called Superdry’s Q3 results in February the “weakest” in the
company’s 34-year history, and a “damning indictment” of its “misguided
strategy.”

Superdry co-founder wins vote to return to board

Superdry responded to Dunkerton’s return bid by urging shareholders in a
company statement last month to vote against him, saying that his return would be
“extremely damaging to the company and its prospects.”

The company said that at his previous role as brand and product director
– the same role he wants to return to – Dunkerton “had prime executive
responsibility for the design direction, range selection and range build of
the Autumn/Winter 2018 range, which contributed to the company’s
underperformance in FY19, and which was representative of underlying issues
in the approach to product and innovation.”

Last month, it was revealed that Superdry would be cutting over 100 jobs
at its Cheltenham headquarters as part of its cost-cutting plan. Though the
exact number is not yet clear, between 100 and 200 jobs are expected to be
lost. The company announced last year that it was aiming to make
cost-cutting savings of at least 50 million pounds by 2020.