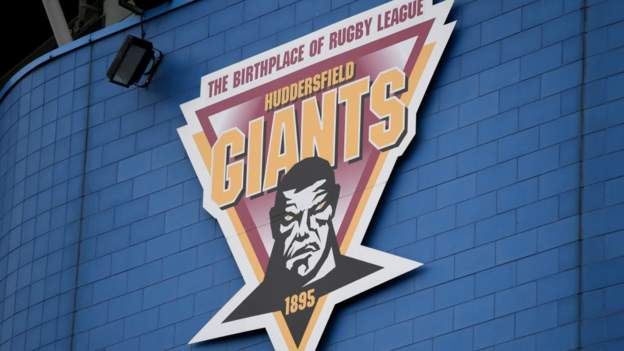 Challenge Cup finalists Castleford’s Super League game with Huddersfield on Tuesday has been called off because a Giants player has returned a positive lateral flow Covid test.

Giants are awaiting results from a second player who is showing symptoms.

In addition, track and trace regulations have taken away at least four more players from their squad.

Castleford had to forfeit their last game, against St Helens on Wednesday, after being unable to raise a team.

The contest is the 10th Super League game to be called off so far this year because of coronavirus.

Huddersfield have said nearly 20 players from head coach Ian Watson’s squad will be unavailable to face Castleford for varying reasons.

It is not yet known whether Tigers will be awarded a 24-0 victory – as St Helens were against them – or whether the game will be rearranged.

Giants managing director Richard Thewlis said: “Everyone knows how tough [it is] injury-wise at the moment and this morning’s positive result and subsequent track and trace was a hammer blow to us all.

“It has now become simply impossible to field 17 players safely on Tuesday. This is not a decision taken lightly.

“Whilst we recognise that technically it is possible that we fall short of the Covid threshold for postponements – we are awaiting some results still – we do wish to rearrange this game and would hope that the RFL [Rugby Football League] and Castleford will agree for us to do so.

“We do not plan at this stage to name any of our players and their issues – however, we will be making the necessary medical information known to the RFL in confidence.”