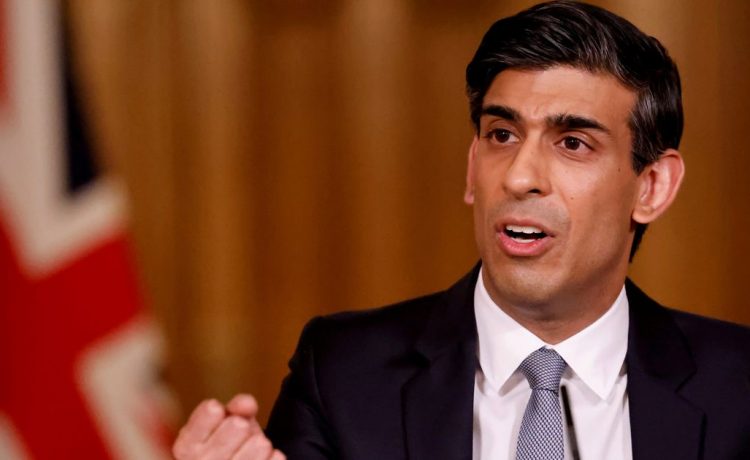 Labour says Rishi Sunak is running scared and demands he “comes out of hiding” to answer questions over Tory sleaze.

She wants answers to 21 questions over the Chancellor’s handling of efforts by former PM David Cameron to win contracts and funding for his employer, failed banker Lex Greensill.

Ms Dodds says Mr Sunak has not been spotted at Westminster since he dodged an interrogation by MPs by passing Commons questions off to another Whitehall department.

It earned him the Westminster nickname “fishy Rishi”.

What do you think? Have your say in comments below

In a letter today, Ms Dodds calls on Mr Sunak to explain why he responded positively to Mr Cameron’s pleas by text and phone rather than passing them on immediately to impartial civil servants.

Ms Dodds also wants to know how much time staff devoted to Mr Cameron’s funds bid, whether future deals were planned – and at what cost.

She said: “The Chancellor is running scared of scrutiny.

“From secret conversations to questions about access to taxpayer-backed loans, Rishi Sunak must come clean about his role in the return of Tory sleaze.”

Health Secretary Matt Hancock became embroiled after it was revealed he had been lobbied too.

It also emerged he has a 15% holding in a firm which received NHS contracts.