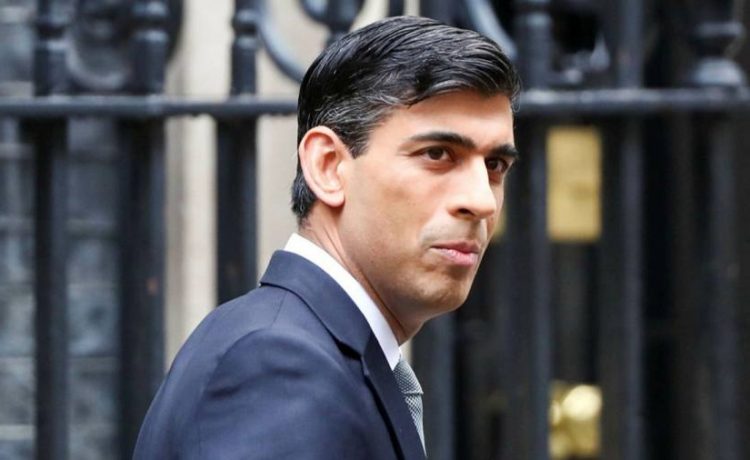 Chancellor Rishi Sunak is heading for a clash with business over plans to increase corporation tax in his March Budget, as companies claim they are still struggling with the shock of the coronavirus pandemic.

In spite of media speculation that post-Brexit Britain might emulate the low-tax model of Singapore, Mr Sunak is looking to tax business more to help close a deficit that could exceed £400bn in 2020-21.

He has told Treasury officials that a corporation tax increase would still leave Britain “competitive” with other G7 countries: that could leave scope for a significant rise over time from the current rate of 19 per cent.

The chancellor argues there is little evidence that Britain’s low rate of corporation tax is a big driver of inward investment. Each percentage point rise in the rate would raise £3.4bn for the Treasury.

With Boris Johnson sticking to the Conservatives’ 2019 election manifesto pledge not to increase the rates of the three biggest taxes by revenue — income tax, national insurance and value added tax — Mr Sunak has been left with little room for manoeuvre ahead of his Budget on March 3.

The chancellor has told officials he sees it as a “matter of fairness” that companies which have benefited from tens of billions of taxpayer support during the Covid-19 crisis should help to foot some of the bill.

But Tony Danker, director-general of the CBI business lobby group, said: “I think it would be wrong to raise business taxes when we don’t have a recovery.”

The CBI is pushing for the continuance of VAT and business rates relief for certain industries that was introduced by Mr Sunak at the start of the pandemic, to help business recover from the economic downturn.

“I don’t really understand how the government can have the certainty over the next six months to believe that the next year is right for business tax rises,” said Mr Danker.

Mr Sunak’s Budget is not expected to contain many big tax rises, given that the chancellor’s principal focus will be maintaining support for companies and households as the economy slowly starts to recover from the pandemic.

But colleagues of Mr Sunak at the Treasury said he wanted to start making some “tough choices” to begin to repair the fiscal damage caused by coronavirus.

Officials at One Horseguards Road are looking at the case for securing more revenue from capital gains tax, although the Treasury declined to comment on any tax-raising proposals.

Last November a review of capital gains tax ordered by Mr Sunak recommended slashing the annual allowance and aligning rates more closely with income tax, a move that could raise billions of pounds for the Treasury. 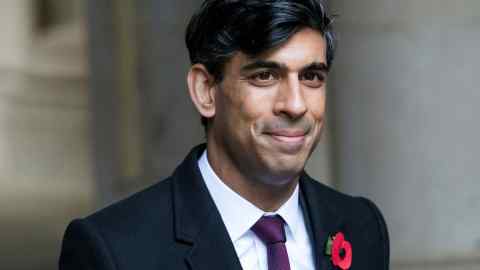 The Office of Tax Simplification concluded in a report that current capital gains tax rules were “counter-intuitive” and created “odd incentives” in several areas.

At the time Mr Sunak’s allies said the report was written by a “bunch of wonks” and played down the prospects of big changes to capital gains tax, which would affect second homeowners and owner-directors of small companies.

However, Mr Sunak has few options for raising taxes. Allies said they did not expect him to “go anywhere near” raising fuel duty — a sensitive political issue with many Tory MPs — while increases in income tax, national insurance and VAT are off limits for now at least because of the prime minister’s stance.

The chancellor last year ditched a planned cut in corporation tax from 19 per cent to 17 per cent, a move that attracted little criticism from business or Tory MPs.

The UK raises less from taxes on corporate income than the OECD average, collecting 2.6 per cent of gross domestic product from corporation tax in 2018 compared with the rich country average of 3.1 per cent.

The CBI has asked the chancellor for extra financial support for companies struggling in the latest lockdowns, with bosses making “tough decisions” now over the future of their businesses.

In a letter to Mr Sunak on Tuesday, Mr Danker said the government must avoid the ending of support measures such as the job retention scheme “in a cliff edge that is not in step with a phased reopening of the economy and the gradual return of demand”.