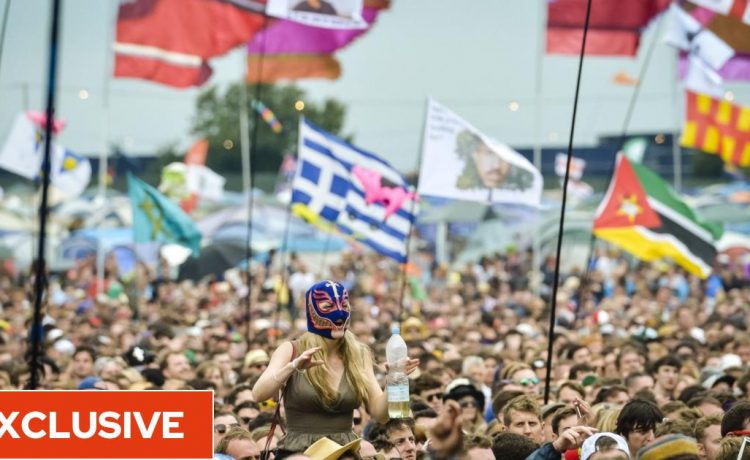 Hundreds of thousands of festival goers could miss out on another summer of live music if the Government fails to lift social distancing rules on 21 June, a leading industry boss has told i.

Following a decision by Boris Johnson to delay the review of social distancing guidelines as a result of the rise of the Indian variant of Covid-19, the Association of Independent Festivals (AIF), which represents almost 100 music festivals hoping to take place around the UK in the coming months, is warning of another disappointing year for fans and organisers.

Paul Reed, chief executive of the AIF, including Boardmasters, Boomtown, Fairport’s Cropredy Convention and Kendall Calling, believes that without an end to social distancing on 21 June there’s little chance music festival will be able to take place for the second year in a row.

“The vast majority of UK festivals cannot feasibly take place without being able to run at full capacity, which is not compatible with social distancing measures. However, the wellbeing of the public is paramount” Mr Reed told i.

He added: “Festival organisers also do not want to hold events until it is absolutely safe to do so, and they can be certain that doing so will not put additional pressure on the NHS.”

The possibility of any delay to the end of social distancing rules will also cast doubt on some of the UK’s larger festivals, which had taken the risk to go ahead this year despite the ongoing battle against the virus.

While Glastonbury put of its 50th anniversary celebrations for a second year, acts such as Stormzy and Liam Gallagher are set to top the bill at the Reading and Leeds events in late August, while Snow Patrol and Duran Duran are book to perform at the Isle of Wight Festival in September.

Earlier this month Liverpool hosted the UK’s first live music event in front of a large crowd since before the pandemic.

Blossoms topped the bill at the festival attended by 5,000 revellers in Sefton Park, which as part of the Events Research Programme aimed to pave the way for spectator events returning after lockdown.

Mr Reed added that he is in discussions with the Government to establish whether Covid passports will be required if the festivals are able to go ahead.

He said: “We continue to liaise closely with Government and look forward to the results of the Events Research Programme alongside the outcome of the social distancing and Covid-status certification reviews. We will act according to the conclusions of these.”

Another leading industry source, who works with a number of the larger festival scheduled for this summer added: “It would be a hammer blow to fans, festival organisers and musicians if we can’t enjoy a summer of live music again. But without the relaxation of social distancing, it’s hard to see how any of them will survive.”