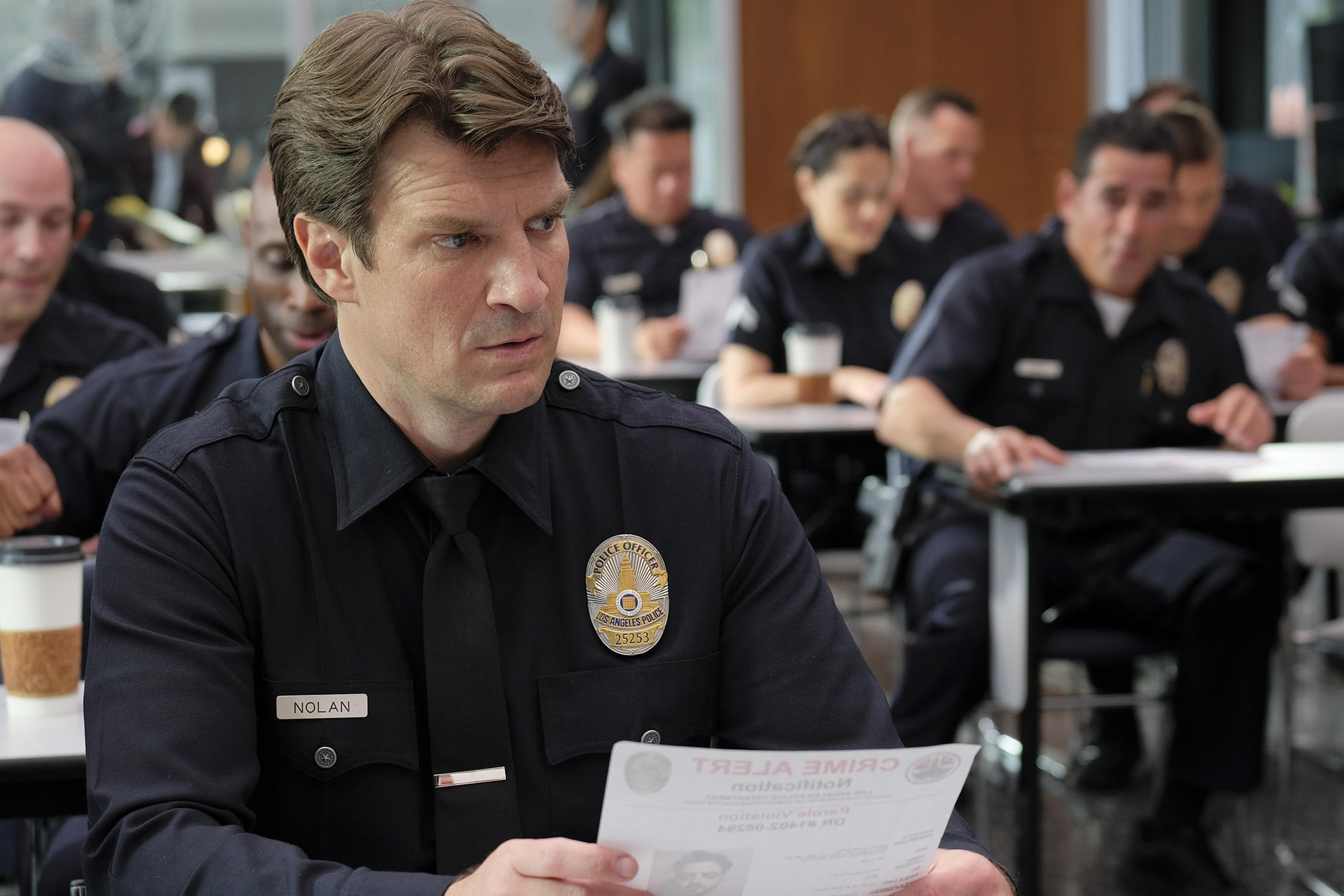 Deadline reports that Nathan Fillion, star of TV’s The Rookie and pop culture’s chill Canadian buddy, has joined the cast of The Suicide Squad. It is unknown who (or what) Fillion will be playing.

Fillion and The Suicide Squad director James Gunn have a long creative history together. Fillion starred in Gunn’s 2006 horror comedy debut Slither. He also turned up in 2010’s Super and lent his voice to a hulking alien inmate in Guardians Of The Galaxy.

Outside of his Gunn collaborations, Fillion has had a prolific career in genre movies and TV. Fillion first drew attention as villainous priest Caleb in season 7 of Joss Whedon’s Buffy The Vampire Slayer. He parlayed that into starring as Captain Malcolm “Mal” Reynolds in Whedon’s cult TV series Firefly, and its cinematic followup, Serenity. More recently, Fillion has starred in TV shows Castle and The Rookie, and also guested in other projects like Santa Clarita Diet, Modern Family and A Series Of Unfortunate Events. Notably, Fillion is already a part of the extended DC universe, having voiced Hal Jordan/Green Lantern in animated features including The Death Of Superman/Reign Of The Supermen and Justice League: Doom.

Since Fillion’s roles in Gunn movies run the gamut from lead to glorified cameo, discerning what character he could be playing in The Suicide Squad is no easy task. If we operate under the assumption that it’s a full role and not a cameo, there are a few intriguing options that could utilise Fillion’s charm. Perhaps the mystery Fillion character could be the square-jawed King Faraday or any number of lesser-known characters like Savant, Unknown Soldier or Crowbar.

Regardless of who Fillion is playing, The Suicide Squad is already well-stocked with antiheroes. Confirmed new characters for the sequel include Ratcatcher (Daniela Melchor), King Shark (Steve Agee), Polka-Dot Man (David Dastmalchian) and Peacemaker (possibly John Cena). Viola Davis, Jai Courtney, and Joel Kinnaman will reprise their roles as Amanda Waller, Captain Boomerang, and Rick Flagg, respectively. Idris Elba is also a part of The Suicide Squad with a mysterious role of his own.

Meanwhile, you can read about every upcoming comic-book movie here.