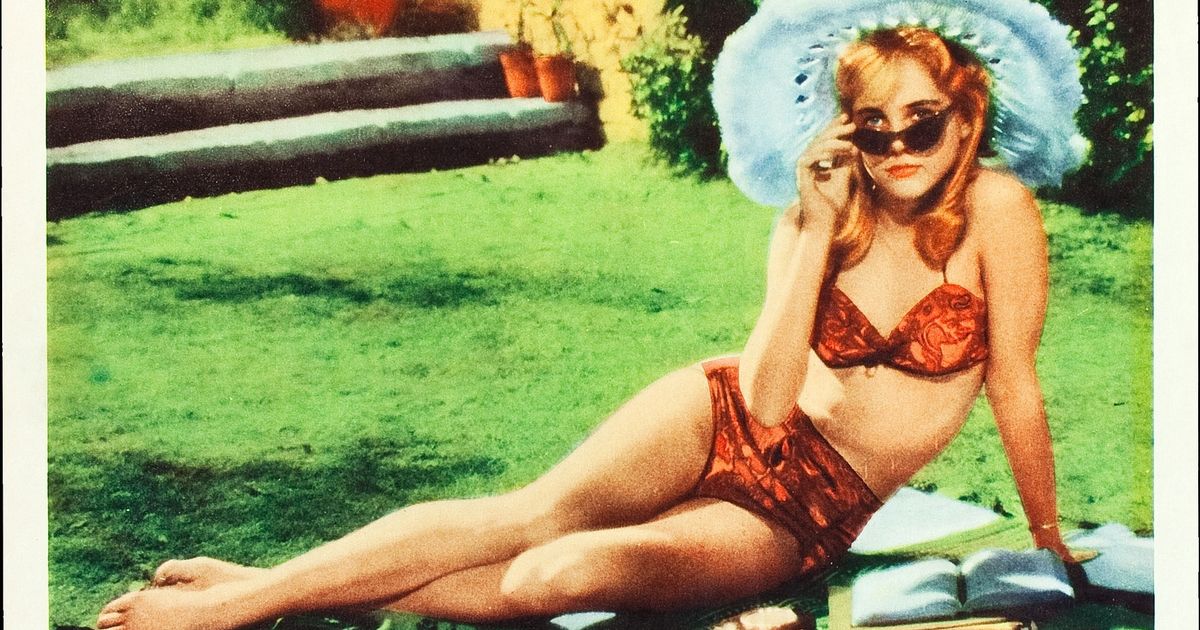 Sue Lyon has passed away at the age of 73.

The actress, who was controversially cast in 1962 film Lolita, died in Los Angeles on Thursday.

New York Times has reported that Lyon “had been in declining health for some time.”

She is best known for playing the 12-year-old title character in Stanley Kubrick’s controversial film Lolita.

Vladimir Nabokov, the author of the book from which the film was adapted, described Lyon as “the perfect nymphet”, despite her only being 14 years old when she made the film.

She beat over 800 other girls to the film’s title role, which was about a middle-aged man who becomes infatuated with a 12-year-old girl.

Lyon co-starred with James Mason in the film before going on to appear in more than two dozen other films and television shows, in a career that lasted until 1980.

Lyon won most promising newcomer – female, at the 1963 Golden Globes for her portrayal of Lolita.

In her personal life, Lyon was married five times.

She tied the knot with Cotton Adamson, Hampton Fancher, Roland Harrison, Edward Weathers and Richard Rudman, whom she divorced in 2002.

She has one daughter, Nona, from her marriage to Harrison, who survives her.