A student has sparked a furious debate online after saying she won’t vote because things “haven’t got any better”.

Speaking to BBC Breakfast at Solent University this morning, Sammy said she won’t be voting as she doesn’t know what to believe on social media.

She also criticised candidates for not “speaking to her on a personal basis”.

“Basically I didn’t feel the need to vote in this election in the sense that I don’t feel educated,” she told Dan Walker.

“A lot of what you see propaganda wise on social media, you can’t tell if it’s true or not and no one is really making the effort to speak to you on that personal basis and tell them from the horse’s mouth what they’re going to give you.”

Have you registered to vote? Email webnews@mirror.co.uk

Dan then asked if there are people in her life who are encouraging her to vote in the upcoming election of December 12.

“Loads of people are pushing me to vote…I voted in the first general election when I turned 18 and since then things haven’t got progressively better so I’ve just not felt the need to vote,” she said.

“But I also don’t get involved in those debates because my opinion doesn’t matter because I haven’t voted.”

Courtney, another student, took the opposite approach and said she would be voting even though she doesn’t feel she’s “politically educated” enough.

When asked about election issues are important to her, she said: “Well, my opinion is basically based on everybody else’s my age because we’re not properly educated I think.

“What a lot of my friends and my peers’ opinions are is what I’ll go to.

“I have a couple of very politically educated friends, but not a lot of them so I just follow what they say.”

Dan then said: “I can hear some of the viewers thinking, ‘well go out there and find that information’.

“Is that something you’re trying to do or will do?”

Courtney replied: “I think we should be educated more but it’s hard to find people to talk about it who aren’t biased and push their opinions on you.”

The interviews divided viewers with some saying students should educate themselves while others believe young people should be taught how to think critically.

One wrote: “So important to get young people engaged and registered to vote #GeneralElection . Interesting piece.” 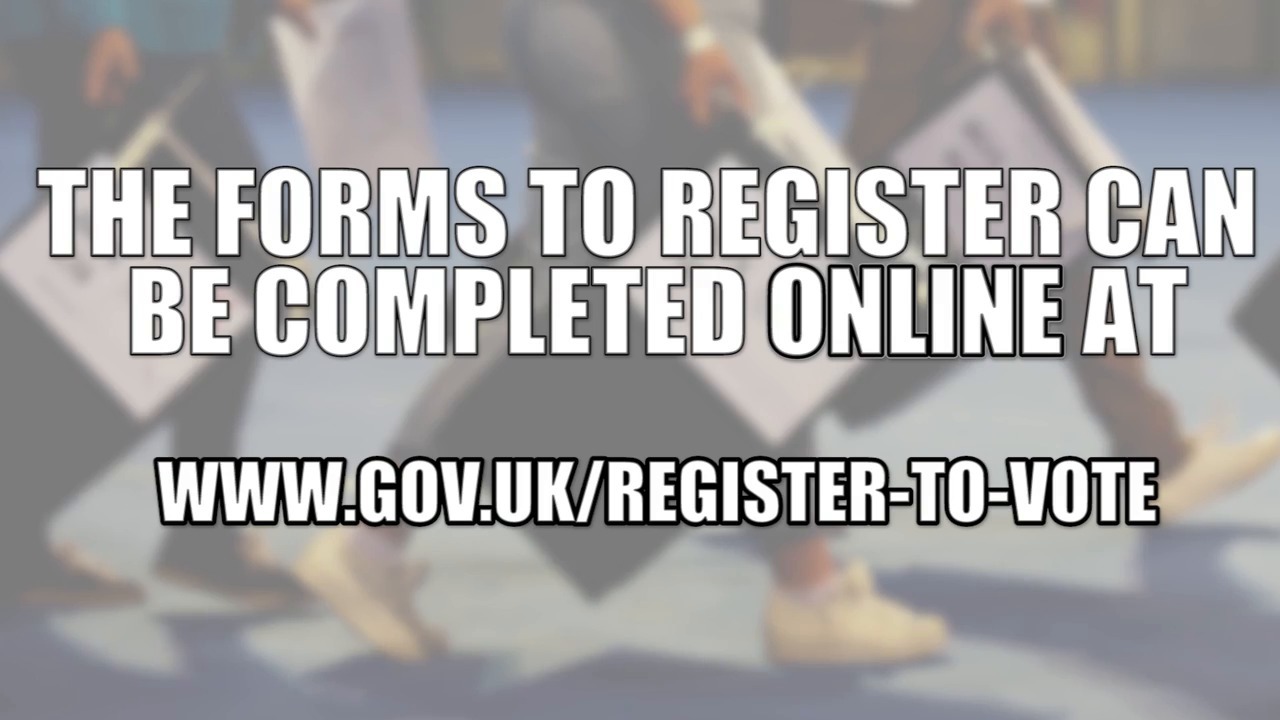 Another added: “People need to be educated to think critically. Hear both sides, argue for and against both, then decide which argument makes most sense based on all this information. I don’t think that happens anymore. People ignore the other side and just believe they’re right regardless.”

However, another wasn’t impressed and vented: “How do you get to be this old, going to Uni and have absolutely no ability whatsoever for critical thinking. You don’t need to be “politically educated” you just need to give a sh** about what’s going on around you and care enough to do some research!”

Someone else agreed adding: “Just seen a student on #bbcbreakfast saying she won’t vote as no one is bothering to talk to her personally. You are at university! Do your own research into the political parties and benefits of being in EU. You are taught to research and evaluate information at university.”

The deadline to register to vote in November 26.

Test and trace: how the system is changing