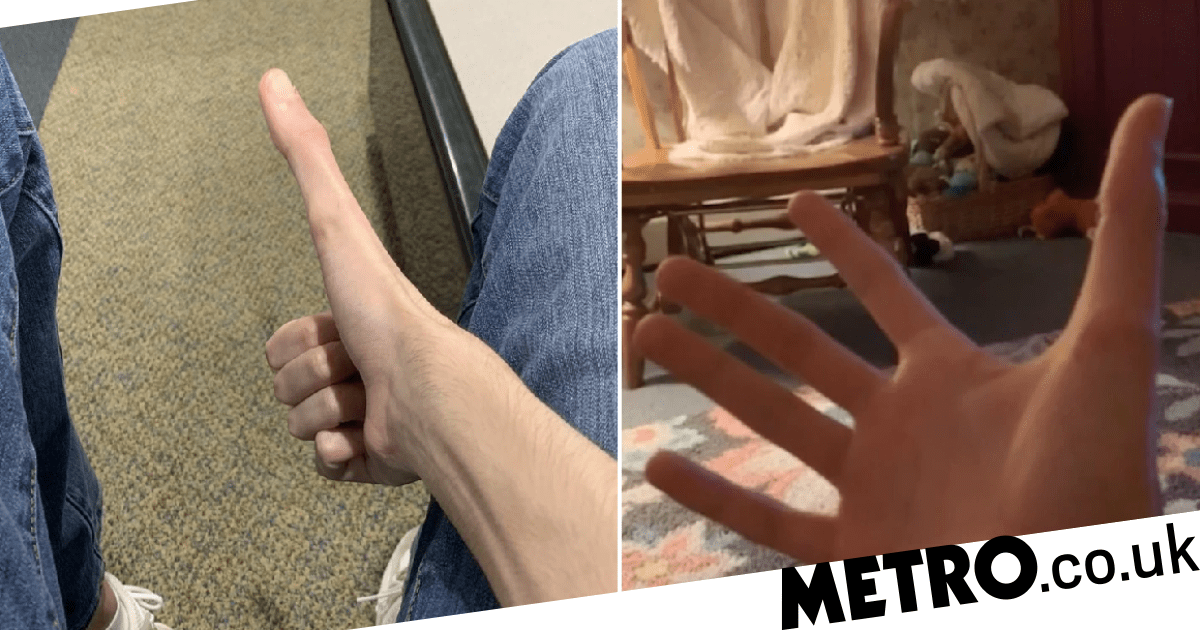 A student shot to internet fame after showing off his shockingly-long five-inch thumb.

Jacob Pina from Westport, Massachusetts, has been dubbed ‘thumb boy’ after people got a look at his unusually long digit.

The 20-year-old said he has no idea why his thumb is largely out of proportion with the rest of his hand but he has embraced and has used it to shock people online.

His elongated digit has also rapidly earned him an online following.

Since Saturday, Pina has gained more than 145,000 followers on music video creation app TikTok by unveiling his thumb. One of the videos was liked two million times.

In one of his clips he remarks that he has never lost a thumb war, which is not hard to believe.

Jacob said: ‘There is no reason, it’s so big just an anomaly.’

‘When people see my thumb, they freak out and measure it next to their own thumb, I feel great about it.’

‘It’s always great to be different and embrace your own essence.’ 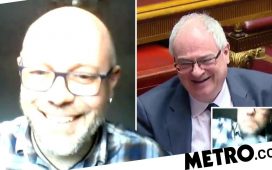 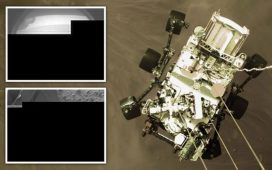 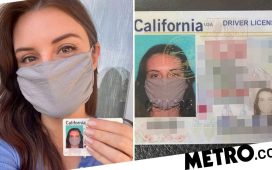