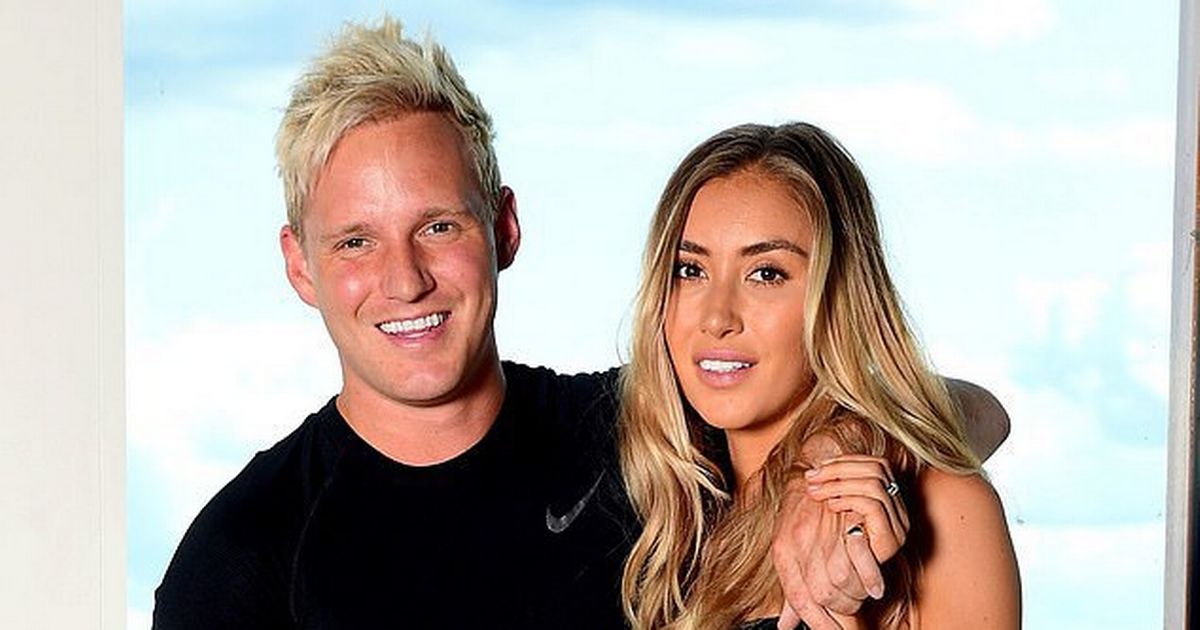 Strictly Come Dancing contestant Jamie Laing will be starring in the latest series of the dancing show, which will air next Saturday night.

Jamie has been dating his Made in Chelsea co-star Sophie Habboo since earlier this summer.

Reports emerged that the pair had split as he signed up to the show as Sophie worried about his wandering eye, but they quickly reunited.

The fledgling couple have been quick to insist the infamous Strictly curse will not rock their relationship, as Sophie told Daily Star Online: “If I’m totally honest, I’d never even heard of the Strictly curse, and now I am hearing it from all angles.

“It is what it is. People always find something to talk about.”

Jamie admitted the start of the new series of MIC could have trouble in store for him and Sophie, as he told Daily Star Online: “It’s a pretty hectic beginning of the series and obviously a lot of things happen that I’m probably not proud of, but they happen.”

Sophie added: “It’s never smooth sailing. I think there is a lot of repenting of sins, and there has been a lot of realisations happening.”

Daily Star Online can reveal Jamie has been secretly sleeping with one of his other co-stars behind Sophie’s back, and it is set to rock his relationship with the blonde bombshell.

The revelation will rock their friendship group, but it seems the pair have moved on from Jamie’s indiscretion.

Jamie and Sophie recently went on a romantic holiday as he shared a video of the two of them starting a trip in a taxi.

He later uploaded a snap of his girlfriend lying on the sun lounger on a tropical beach.

Meanwhile, since Jamie’s return to the UK, he has thrown himself into rehearsing for the first show of the series.

Strictly starts on September 7 on BBC.