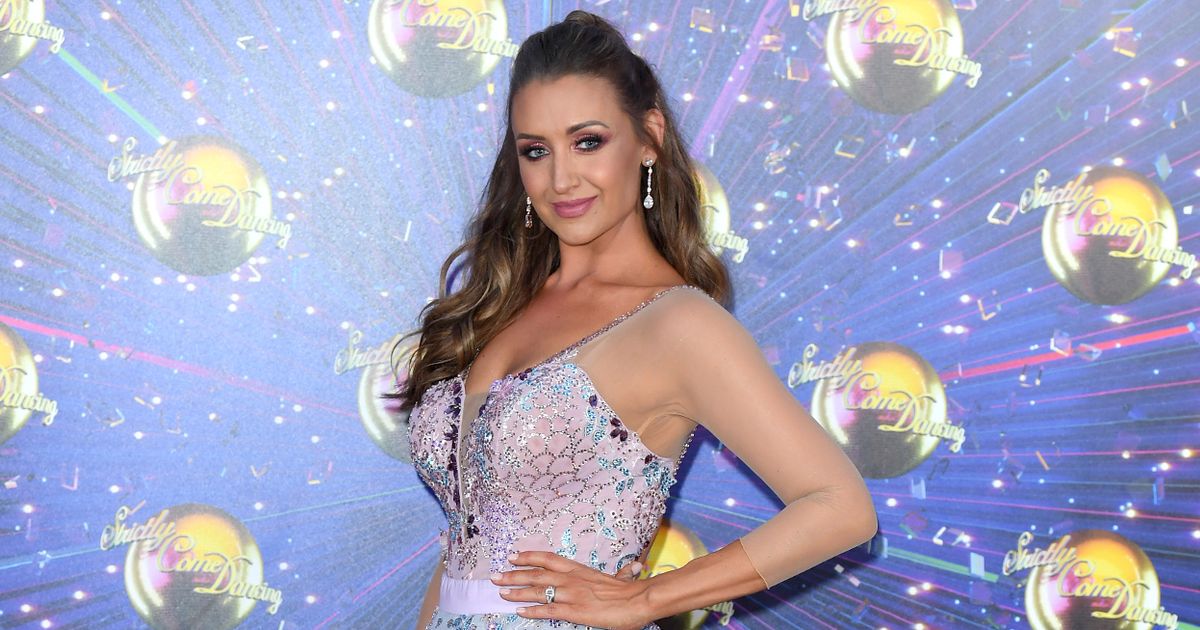 Catherine Tyldesley has opened up about her past frustrations that had meant she couldn’t pursue her dream of becoming a dancer.

The 35-year-old former Coronation Street actress is one of the celebrities who hope to waltz away with the Glitterball Trophy on the upcoming series of Strictly Come Dancing .

It will be a realisation of a childhood ambition to to become a dancer, after her hopes were dashed by being ‘overweight’ as a youngster.

Catherine has revealed that she had a dramatic body transformation in her 20s, when she dropped from a size 22 to size ten, after topping the scales at 15 stone.

At the launch of the new series of the BBC dance competition, Catherine has said that she is hoping to “let go” of the inhibitions she suffered as a child, so that she can try and wow on the dancefloor.

Speaking to The Sun, Catherine admitted: “I’ve always wanted to learn to dance, admits Catherine, who promises to let go of her childhood inhibitions.

“It was something that I shied away from when I was younger.

“I was terrified of it. I was much bigger, so I didn’t have the confidence.

“I’m a huge Strictly fan, so when the opportunity came up, I couldn’t say no.

“I’m not a duck to water, but I’m having an amazing time.”

Catherine has looked to get in the best shape for the series ahead and undertook a three-month intensive fitness regime after leaving Corrie but has let that slip a bit in recent times.

This has left her worried that it might not be enough to take on the rigours of the Strictly experience.

She continued: “Ironically, the past 12 months I’ve not trained as much, which is typical,” she says.

“I’ve been really busy with work and I just wanted a bit of a break. I did the 12-week transformation which was heavy weight lifting and I thought I needed a rest. Then Strictly came up and I thought, ‘oh brilliant’…

“I’ve done weight training before, with slow controlled movements, but the group dance routine we’ve been learning… I thought I was relatively fit, but no.

“These pro dancers are some of the fittest people I’ve ever met. You just want to eat everything because you’re dancing all the time.”

There has been a long line of success for soap stars in Strictly and Catherine is hoping to have some tips from her pals, that have already taken on the competition.

“Everyone has said the same thing, ‘you’ve just got to enjoy it’.

“If you’re stressed you’re not going to enjoy it. When you’re faced with such an amazing opportunity you’ve just got to let go of inhibitions. 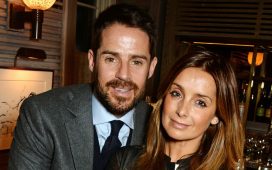