The insider explained: “There is discontent. She’s not getting on as well with the other judges, it’s not the same atmosphere as it has been before.

“This isn’t her home and she’s missing it. She’s not feeling the magic this series and she feels like it might be her time to go,” the source told OK! Magazine.

Express.co.uk reached out to Motsi’s representatives for comment at the time.

After watching Cynthia on Strictly last weekend, some viewers praised the star for her judging on the show.

A few fans even thought that she would make a good permanent addition to the judging panel, saying so on Twitter.

“Loving #Cynthia on #Strictly Can we keep her please?” @David_Lee_H asked. 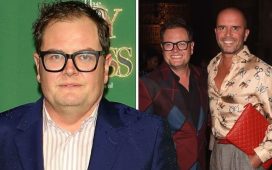 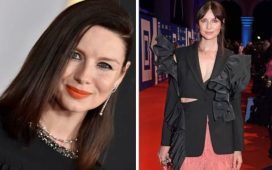 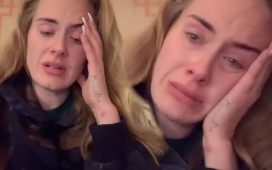