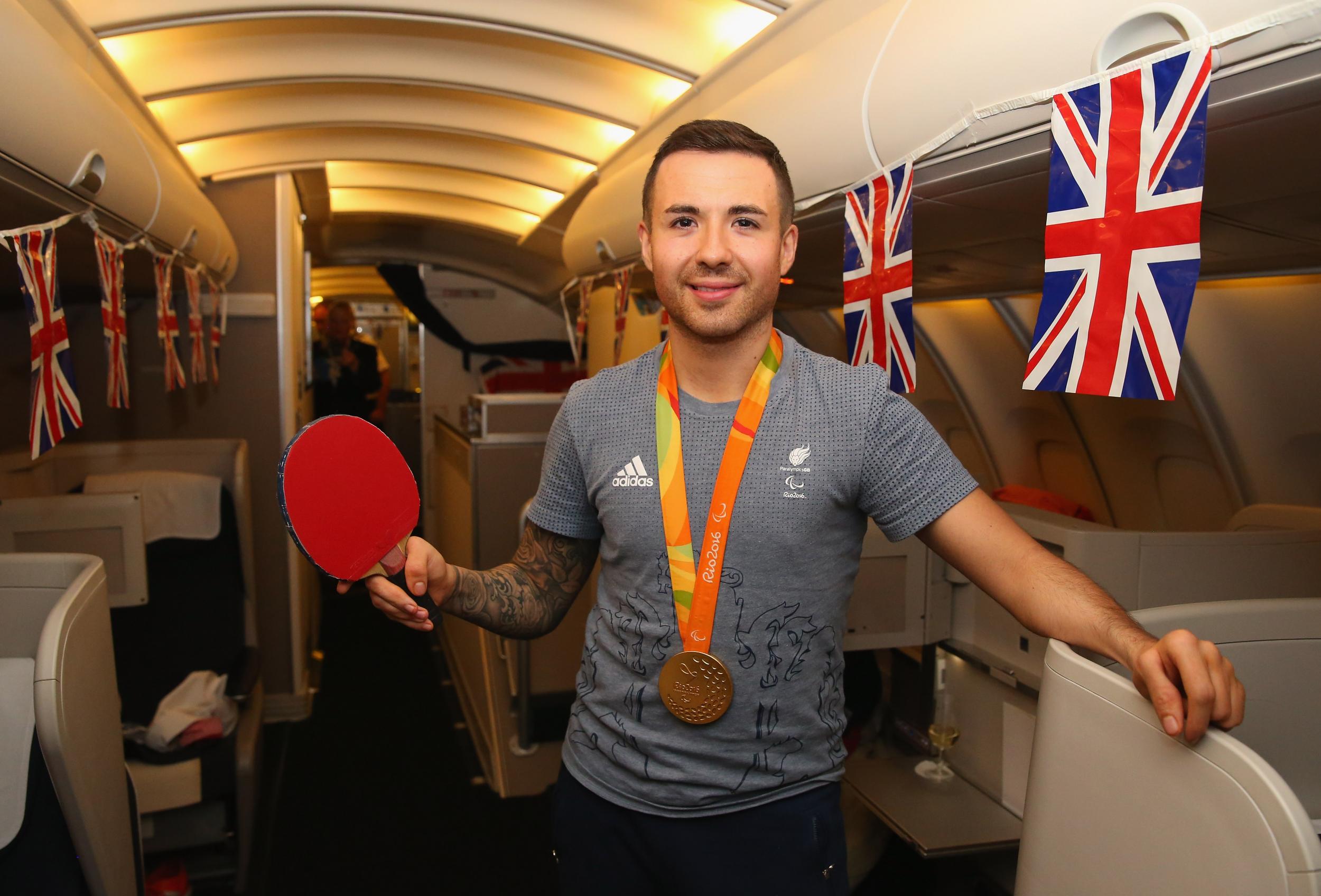 Will Bayley has revealed he has returned to dancing after being forced to quit Strictly Come Dancing due a torn ligament.

The Paralympian was forced to pull out of this year’s competition after suffering a knee injury incurred in rehearsals for the Halloween special.

But now it seems Bayley is in much higher spirits as he displayed his dancing skills shimmying to Girls Aloud’s Love Machine in a social media video.

On Wednesday afternoon, the gold medallist wrote alongside the clip: “Only been 3 weeks! No ACL no problem.”

Earlier this month, the 31-year-old revealed he was going to try and replicate his gold medal success at the 2020 Paralympics in Tokyo and start training again for the games.

Last week, he shed some light on his rehabilitation process with a video which saw him stretching, squatting and using exercise machines to improve the strength of his knee.

Writing on Twitter, he said: “Working on that knee. Tough time at the min. Hopeful I can get through it a better player.”

Bayley has set his sights on re-joining the BBC show for Musicals week on Saturday.

He wrote on Twitter: “Hey @bbcstrictly can I do a little cameo this weekend! I do a great Artful Dodger? (might be a bit hobbly but that’s part of the character) cheers!”

Bayley previously revealed the extent of his injury, stating he had torn his anterior cruciate ligament, which is one of the tissues that connects your thighbone to your shinbone.

Despite his injury, he has remained positive through the process.

The sports star’s progress has been praised by fans and fellow celebrities, including former Strictly contestants Debbie McGee and Chizzy Akudolu.

Bayley was paired with Janette Manrara in this series of Strictly. The duo were forced to exit the competition in week seven after Bayley was told of the extent of his injury.

Their final dance in the competition, a contemporary number to Lukas Graham’s song ‘7 Years’, won the duo 32 points from the judges. 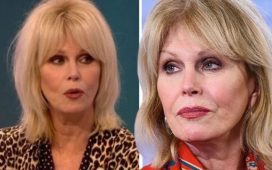