Strictly Come Dancing: Ashley Roberts ‘underestimated’ the ‘physical and emotional ride’ of being on the show 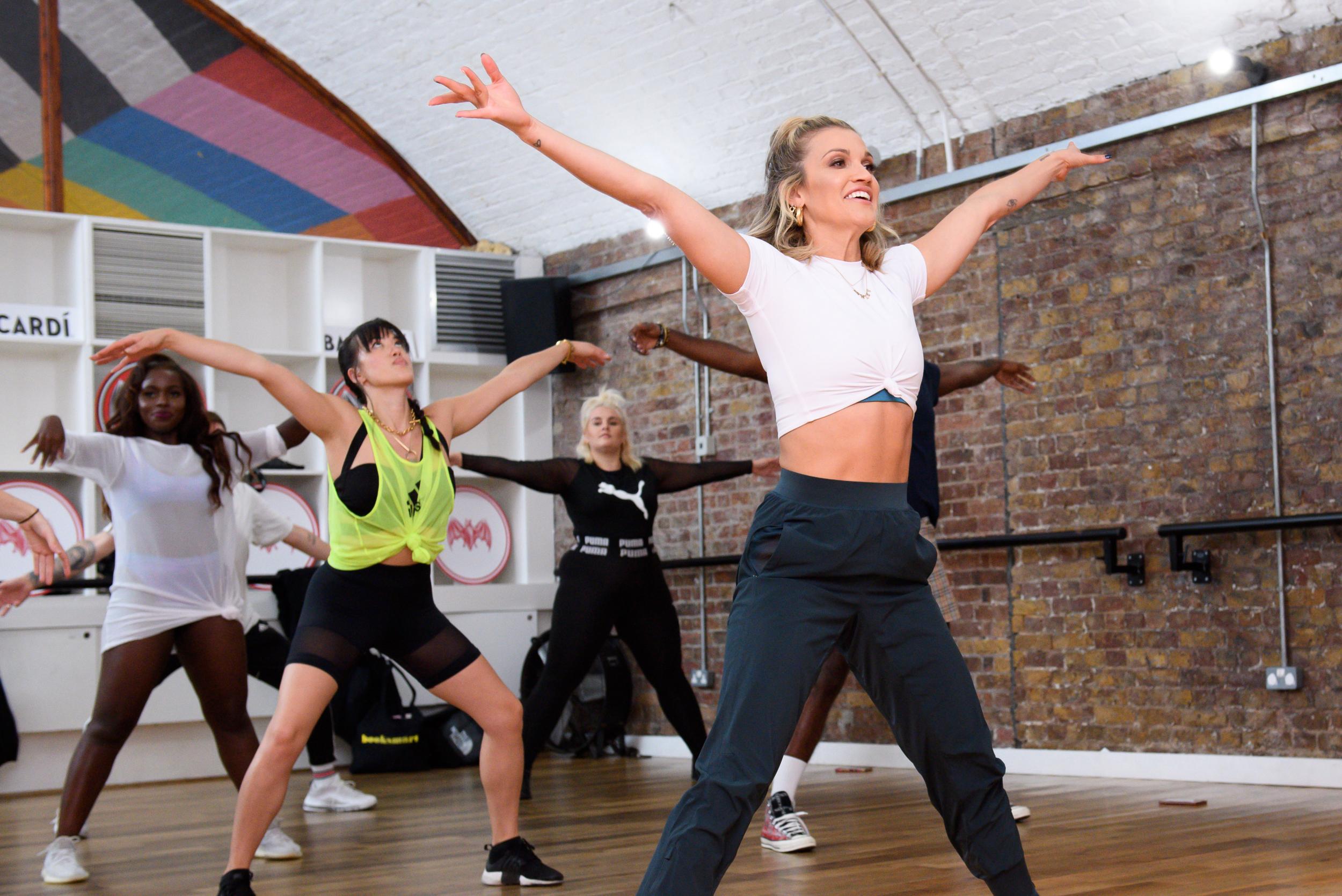 Ashley Roberts has told how she doubted herself during Strictly Come Dancing and underestimated the “physical and emotional ride” of being on the show.

The former Pussycat Doll, 37, starred in the show last year and was paired with pro Pasha Kovalev, 39.

The duo ended up becoming fan favourites and were runners-up in the competition.

Despite Robert’s skill and background in singing and dancing, the former popstar said she suffered from “terrible Tuesdays”.

Speaking to the Standard Online, she said: “It’s challenging, I think I underestimated the physical, emotional ride that you go on because you show up, you’re so excited to learn a style.

“I think they call it the terrible Tuesdays, where on Tuesday you’re like ‘Oh my gosh, what am I doing, how am I going to do this’.”

She added: “I doubted myself, but I had my mum and I had people around me I could call and just keep my spirits high. Because you care, you go through different challenges of wanting to deliver a great performance. Then I was in the dance off three or four times, that was challenging for sure.”

Roberts, who has since joined Heart radio as a showbiz correspondent, said being on the show was a “magical experience”.

Describing what she misses about it, she said: “Every Saturday, going out there and having a whole new style.

“You’ve got the character, and the costume, and the glam and all the production. It was so rewarding to look back at everything you did. It’s hard work but it’s such a magical experience.”

She added while she was not sure of who would win this year’s competition, she has high hopes for RuPaul’s Drag Race judge Michelle Visage, 50 and Karim Zeroual, 19.

“I think, as far as entertainment goes, I love Michelle Visage, I’ve been a huge fan of RuPaul for a while. I think Karim is going to have some good moves going on,” she said.

Roberts was speaking as she launched a new dance class at Frame Studios in Shoreditch, called “Do What Moves You with BACARDÍ”.

The class, which is being taught by a Frame instructor, will run weekly from 6.45pm to 7.30pm on Thursdays until September 19.

Describing the partnership, Roberts said: “It’s a perfect fit. I love dancing and I don’t train like I used to, so it’s good to just to move your body to music as it gets all the endorphins going.

“It feels like it’s in a safe space for all levels, for people to go and have some fun and express themselves.”