Netflix has announced a global virtual watch party to coincide with the final two episodes of Stranger Things season four.

It will be followed by a virtual screening of episodes eight and nine “in a custom-curated theatre built to host thousands of guests” where fans can connect with each other in a live chat messenger and watch reactions from cast members.

You can join the watch party by signing up on the official website here. Once you’ve RSVPed, you’ll be directed to create a profile on Scener and download a Google Chrome extension.

The eighth episode is set to be one hour and 25 minutes in length, while the finale will be the longest episode yet at two hours and 20 minutes.

Netflix announced earlier this year that Stranger Things would conclude with season five.

Speaking to NME about the show’s end, co-creator Matt Duffer said: “We do have an end. I’m sure a lot of it’s going to change, but now [it’s] the end. It’s just one of those things that you come up with and you go, ‘That’s it, that’s right, that’s inevitable – that’s what it has to be.”

The final season will be different in pace too, picking up directly after season four. “Typically in the previous seasons, everything wraps up in a nice bow,” Matt added. “Four and five are really [connected] together.

“[With five], there’ll be no wind-up time – like even this season, you get to experience the kids and what they’re going through in high school before things start to escalate. Then it gets crazier and crazier and crazier – that’s typically the trajectory. Five you’re just going to be right in the middle of it so it’s going to feel very, very different.” 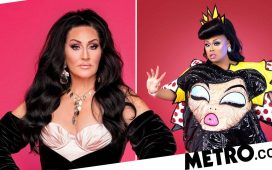 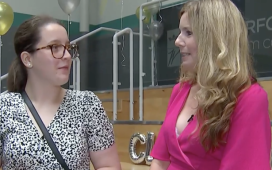 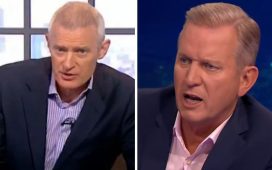 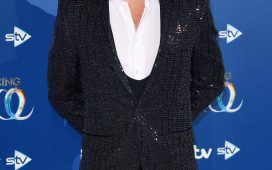 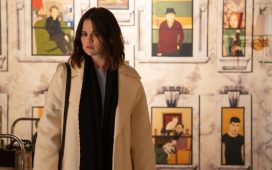 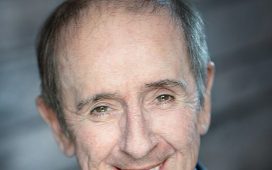