Strange Angel has been cancelled 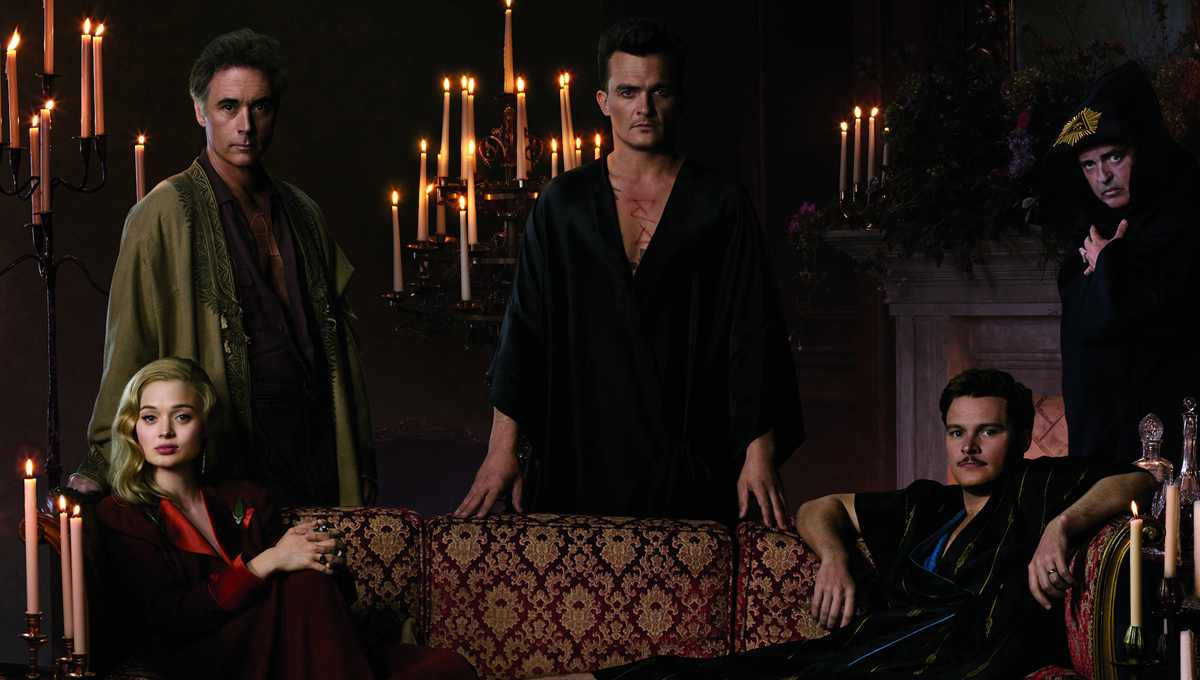 Strange Angel just had its proverbial wings clipped by its platform home, CBS All Access, which has cancelled the historically-based, lasciviously occult, television series, leaving no room for a third season.

CBS All Access’s cancellation of Strange Angel after two seasons on the premium streaming service, as reported by THR, marks only the second time in the platform’s five-year history that an original series has been met with cancellation, with the lone precedent stemming back to its December 2018 cancellation of drama One Dollar. However, it won’t be an isolated incident, with the merger of CBS and Viacom expected to unleash a deluge of new original content for CBS All Access, which will lead to a statistically-inevitable share of casualties.

As Julie McNamara, EVP, Originals at CBS All Access, expresses of Strange Angel‘s end in a statement:

“The series brought new meaning to the idea that the truth is stranger than fiction and we are incredibly thankful to the creative team of Mark Heyman, David DiGilio, Ridley Scott and David W. Zucker for their vision, as well as the fantastic cast for bringing the bizarre story of Jack Parsons to life.”

Series creator Mark Heyman (who co-wrote 2010’s Black Swan and 2014’s The Skeleton Twins), based the series on George Pendle’s 2005 book, Strange Angel: The Otherworldly Life of Rocket Scientist John Whiteside Parsons. The story starts in 1930s Los Angeles, following the exploits of brilliant rocket scientist Jack Parsons (Jack Reynor), who – when not developing innovative technology that interests the military – participates in a pastime of sex magick rituals; a practice that, for Parsons, amalgamates his passion for science with that of the sordidly supernatural, putting him and wife Susan (Bella Heathcote) into the orbit of famous and/or notorious occult figures of the 20th century. – The main duo of Reynor and Heathcote were joined in the cast by Rupert Friend, Laine Neil, Peter Mark Kendall, Amara Zaragoza, Michael Gaston, Greg Wise, Keye Chen and Karl Makinen.

Strange Angel premiered on CBS All Access on June 14, 2018, representing a new generation of exclusive premium streaming content after the bellwether September 2017 arrival of the platform’s showcase series, Star Trek: Discovery. While the debut season turned heads with its tease of a peak television offering that blends biographical elements with a dark story rife with ribaldry, its second (now-final) season made a much quieter premiere on June 12, 2019. The series was a production of CBS Television Studios, and was executive-produced by creator Mark Heyman along with Ridley Scott (via Scott Free Productions), David DiGilio, and David W. Zucker.