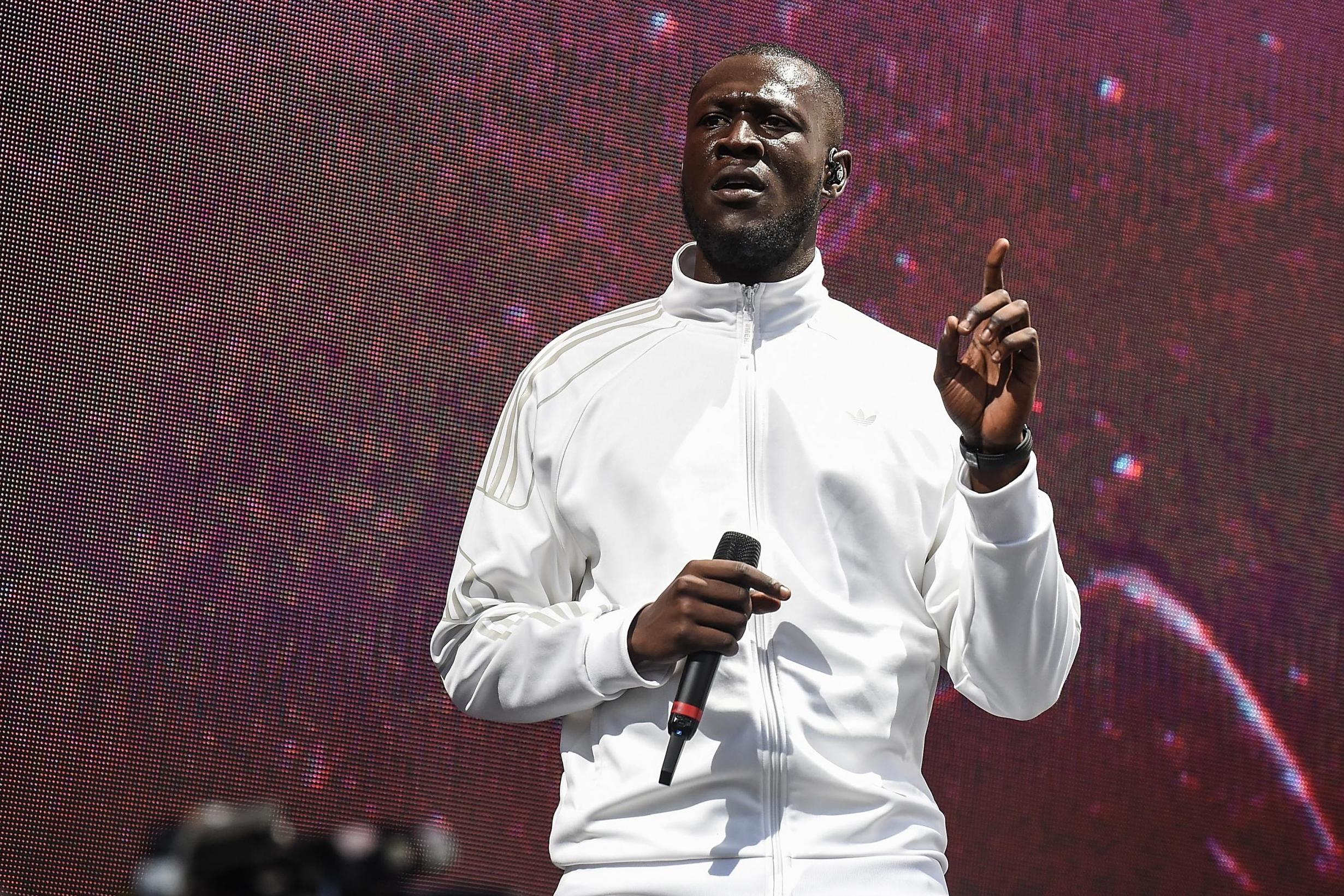 Stormzy is on course for a high-flying start to 2020, the Official Charts Company has revealed.

The grime star is on track to land the top spot with Own It when the first UK Singles Chart of the year is unveiled.

The 26-year-old’s collaboration with Ed Sheeran and Burna Boy would mark his third number one in 12 months, after Vossi Bop and Take Me Back To London, also with Sheeran.

Sheeran was recently named Official Charts’ artist of the decade, with 12 number ones across the official singles and albums chart between 2010 and 2019, more than any other artist.

He has also spent the most weeks at number one across both charts over the last decade, at 79 weeks.

Topping the charts would mark the first number one for Nigerian singer Burna Boy.

British DJ Endor is on track for his first UK top-10 single Pump It Up at nine, while Dua Lipa is on course to take the second spot with Don’t Start Now and Lewis Capaldi is expected to land at number three with Before You Go.

READ  Lily Allen leaves little to the imagination at eye-popping lace top at Festival
Share on FacebookShare on TwitterShare on PinterestShare on Reddit
newsgrooveDecember 29, 2019