Stocks Are Rising, With Tech in the Lead – Barron's 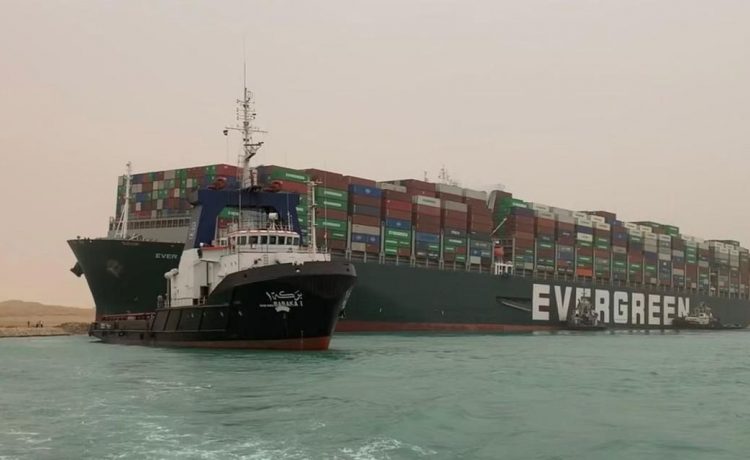 
Stocks were up Wednesday as Federal Reserve Chairman
Jerome Powell
and Treasury Secretary
Janet Yellen
were set to testify before Congress once again and Germany canceled a five-day lockdown.

Powell and Yellen are expected to highlight the importance of monetary and fiscal support for the economic recovery. Investors are particularly tuned in to what Powell says about the recent jump in interest rates, which make stocks less attractive. Rates remained calm Wednesday, with the 10-year Treasury yield hovering at around 1.63%, unchanged from Tuesday’s close.

Germany, meanwhile, canceled a five-day lockdown it had planned for the Easter holiday just one day after announcing it.

slipped 0.2%, while Asian stocks finished mostly lower, led by 2% declines each for the

indexes. Worries that new Covid-19 restrictions rolling out across Germany and the Netherlands would crimp economic recoveries helped drive losses for global assets on Tuesday.

Fresh data showed a preliminary “flash” reading of the IHS Markit eurozone composite purchasing managers index rising to 52.5 in March from 48.8 in February. The rise above 50.0 marked the first gain in business activity since September 2020. But separately on Wednesday, German economic research group Ifo cut its growth forecast for that economy.

Oil prices were also in focus a day after tumbling 6% into correction territory amid fears that Covid-19 lockdowns would crimp demand and a fast rebound. Both U.S. crude and Brent oil prices recouped some of those losses on Wednesday, up over 2% each after a massive cargo ship got stuck in Egypt’s Suez Canal, a vital waterway for global shipments.

Elsewhere, the American Petroleum Institute reported late on Tuesday that U.S. crude supplies rose by 2.9 million barrels for the week ended Mar. 19, according to sources.

Among stocks to watch, shares of

(ticker: INTC) climbed 5% in premarket trading after Chief Executive
Pat Gelsinger
committed the chip maker to spending billions to expand its manufacturing footprint. That had a positive read-across for some European chip names, such as ASML International and

with those shares each up by 4% or more.

(GME) shares tumbled 14% in premarket trading, after the videogames retailer and one of Wall Street’s most popular meme stocks reported fiscal fourth-quarter results late on Tuesday that came in just short of expectations.

(ZS) shares rose 1.6% after Truist upgraded the stock to Buy from Hold.

(AA) was rising 5% after Morgan Stanley upgraded the stock to Overweight from Equal Weight.

(FCX) shares were up 0.7% even after a downgrade to Equal Weight from Overweight at Morgan Stanley.

READ  VENN Network aims to do for video games what MTV, ESPN has done for music and sports - USA TODAY
Share on FacebookShare on TwitterShare on PinterestShare on Reddit
newsgrooveMarch 24, 2021