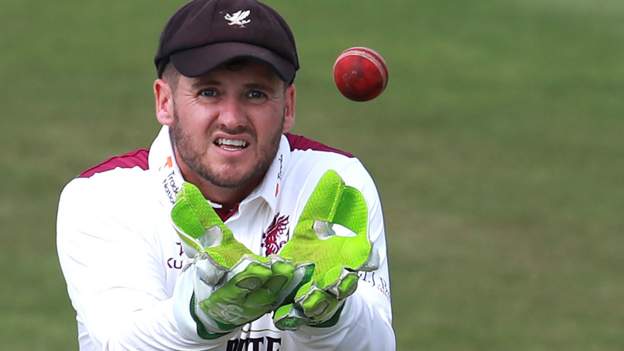 Wicketkeeper-batsman Steven Davies has extended his contract with Somerset until the end of the 2022 season.

Davies, 34, moved to Taunton from Surrey in 2017, having previously played for Worcestershire.

“My time at Somerset so far has been extremely special, I’m really pleased to have extended my stay,” he said.

Davies has made 13 appearances for England in T20s and one-dayers and toured Australia with the Test squad which won the Ashes in 2010-11.

Last season he helped Somerset reach the Bob Willis Trophy final against Essex and averaged 40 with the bat, including an unbeaten 123 against Warwickshire at Edgbaston.