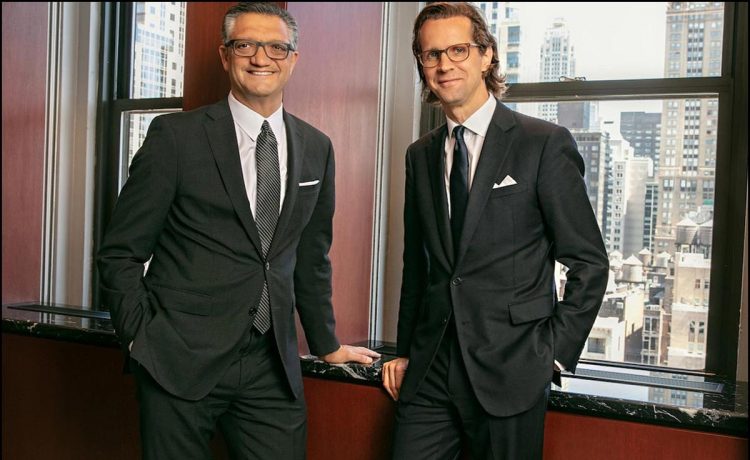 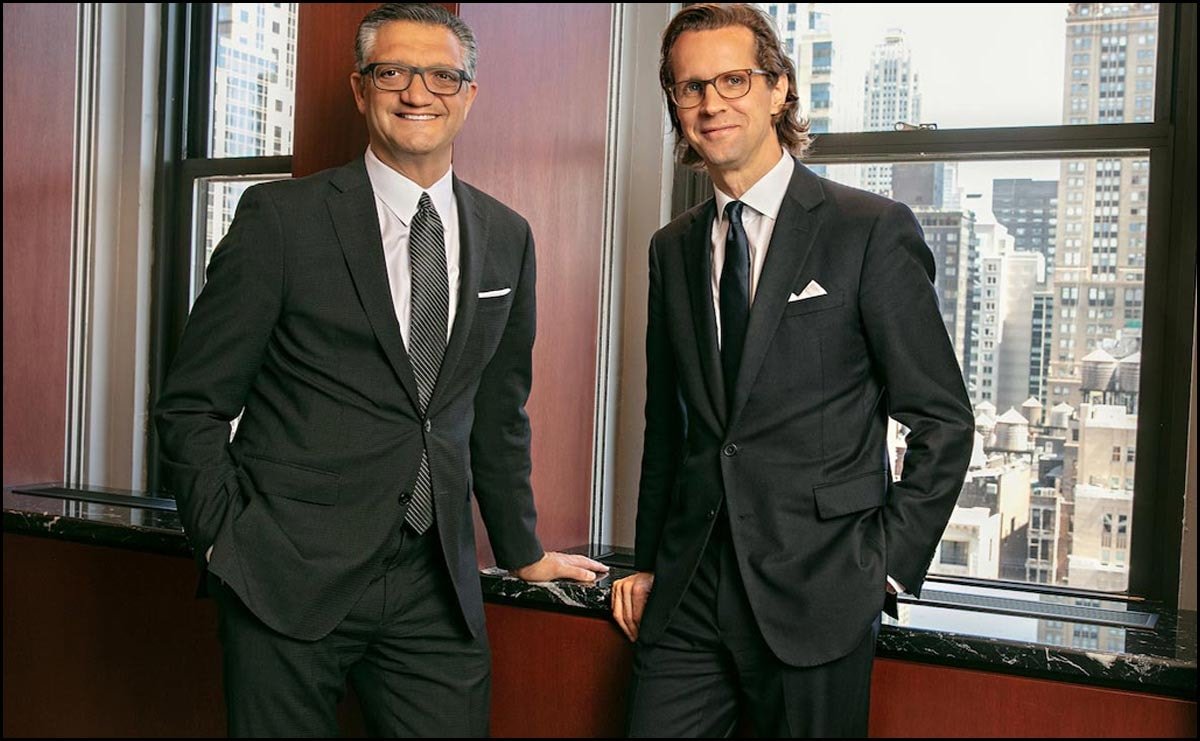 Stefan Laarson, who in September was named as the successor of Manny
Chirico to become the new CEO of PVH, has officially started his new
role.

Larsson joined PVH in June 2019 in the newly-created position of
president where he oversaw the fashion giant’s branded businesses and
regions.

Before joining PVH, he had held roles as CEO of Ralph Lauren and global
president of Gap’s Old Navy division.

“This is a deeply humbling and exciting opportunity. I am honoured to
become CEO to build upon the industry-leading business and values-driven
organization that Manny has shaped during his 15 years as CEO, and continue
the exceptional people-first culture and purposeful commitment to corporate
responsibility that he has championed at PVH,” Larsson said in a
statement.

“My focus is on building upon the core strengths that brought us here
and connecting them closer to where the consumer is going than any time
before, which will form the foundation to successfully deliver our next
chapter of growth.”

As part of the leadership change, Chirico, who has helmed PVH since
2006, will stay on as chair of the board.

Under his leadership, PVH was transformed from a US-based menswear
company to a global fashion and lifestyle heavyweight.

Like so many fashion companies, PVH has been hit hard in the past year
by the pandemic, though its latest third-quarter results saw signs of
improvement.

For the three months to 1 November, the company reported an 18 percent
decline in revenue to 2.12 billion dollars – a significant sequential
improvement on the 33 percent drop it saw in the second quarter and 43
percent drop in the first quarter.

READ  Can immunity affect fertility? How to support your immune system for a successful pregnancy
Share on FacebookShare on TwitterShare on PinterestShare on Reddit
newsgrooveFebruary 2, 2021