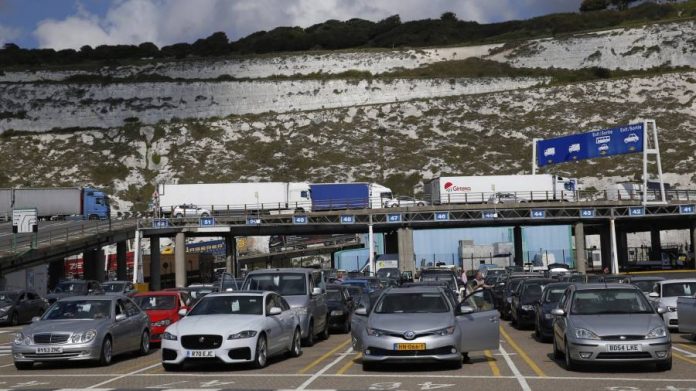 The UK’s official statistics agency has announced it is downgrading its estimate of the country’s net migration to the status of “experimental” data after discovering “limitations” in the way the figures are calculated.

The quarterly data issued by the Office for National Statistics were used for nearly a decade as the benchmark for David Cameron and Theresa May’s political pledge to reduce migration to the “tens of thousands”. However, it now appears that the quarterly progress towards meeting the target, which was never met, was based on inaccurate figures. Boris Johnson announced that he was scrapping the target when he became prime minister last month.

Iain Bell, deputy national statistician at the ONS, pointed to particular problems in calculating the balance between migration from the EU and migration from further afield. According to his report, EU migration was 16 per cent or 29,000 higher than estimated in the year to March 2016, just ahead of the Brexit referendum, and non-EU migration 13 per cent or 18,000 lower than the published data in the same period.

Mr Bell said the weaknesses in the data were due partly to the International Passenger Survey — a poll of travellers at ports and airports around the UK, which is used to extrapolate wider migration patterns.

“The ONS has been clear about its limitations,” he said. “It is an intentions-based survey. There are indications that the link between intentions and behaviours are changing, particularly for some groups of EU and non-EU citizens.”

For the past two years, the ONS has been working on developing what it called a “richer and deeper understanding of migration” by cross-referencing the data from the passenger survey with figures from across government, including the Department for Work and Pensions. Statisticians and migration experts have long suspected inaccuracies in the figures: the publication in 2017 of data from exit checks at the UK border exposed the fact that only 4,600 international students had overstayed their visas in 2016, compared to an ONS estimate that the “emigration gap” between arriving and departing students was closer to 100,000.

Home Office concerns about a large overstaying population contributed to stricter visa conditions being imposed on international students to ensure study visas were not being used as a backdoor route by those wanting to work in the UK.

Madeleine Sumption, director of the Migration Observatory at the University of Oxford, said the organisation had been “pointing out for a while that something wasn’t quite right in the net migration statistics”, and that the comparison of EU versus non-EU net migration “did not seem plausible”.

“This matters because for the past nine years the UK policy debate has been fixated on a single data source, which couldn’t bear the load that it was forced to carry,” Ms Sumption said. “Whether the question is how to meet the net migration target or what to do about international students, the truth is that the data were simply not robust enough to be picked apart in such detail. The quarterly drumbeat of migration statistics that has become a feature of the UK migration debate arguably just overdramatised small changes in figures that were always quite uncertain.”

The observatory also emphasised that the adjustments published on Wednesday “do not yet close the unexplained gap between different data sources”, suggesting that further ONS work may well lead to further adjustments.

The ONS has said on a number of occasions that the net migration figures had been “stretched beyond their purpose”. The figures were under particular scrutiny in the run-up to the EU referendum, when public concern about free movement from Europe was at its highest. In May 2016, net migration soared to 333,000, more than three times higher than the 100,000 target.

However, it has taken years to identify and correct potential inaccuracies in the figures. Just two weeks ago the UK Statistics Authority, the watchdog that oversees all national statistics, urged the ONS to “work with urgency to resolve the considerable uncertainties” around its migration estimates.

Chai Patel, legal policy director at the Joint Council for the Welfare of Migrants, said the ONS admissions showed that the government’s net migration target had been destined to fail. “It was never realistic because the government knew it didn’t have an accurate figure for the number of people coming in and out of the country,” he said. 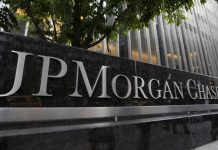 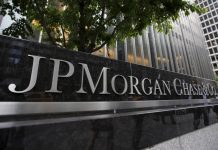 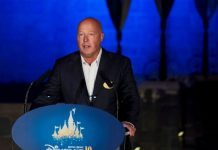 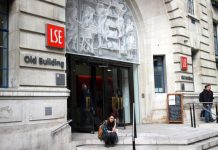