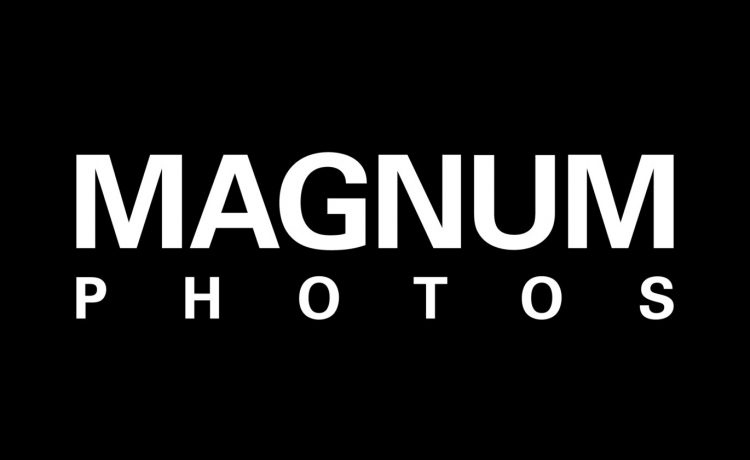 A group of 647 photography students and professionals have together signed a letter demanding Magnum Photos actively participate in addressing sexual harassment in the industry, namely with regards to accusations made against its photographer David Alan Harvey.

The letter, published on January 8 and available to read in full here, is signed by a large group of photographers, students, curators, writers, academics, and other professionals in the photography industry from around the world. The group has called Magnum Photos to “actively participate in shifting the industry’s understanding of the challenges associated with addressing sexual harassment and abuses of power from an individual’s problem to a collective and systemic one that requires shared accountability and action.”

We stand in solidarity with all these individuals, who have spoken their truth with incredible courage. We strongly condemn sexual harassment and abuse of power in all forms. We know that many survivors do not receive the support that would enable them to speak their truth, and so we acknowledge that the public testimonials that are visible are very likely only the tip of the iceberg. We recognize that each time someone shares their story of abuse they do so against great odds, due to substantial risks including re-traumatization, social and professional ostracization, loss of work and professional opportunities, and legal retaliation.

The letter was published shortly after Magnum promised to open a new investigation into the allegations covered in the Columbia Journalism Review story and also said that it would publish its code of conduct “soon.”

As the promised investigation unfolds, we call on Magnum Photos to go beyond crisis-management methods; to not allow time, bureaucratic and legal limitations to get in the way; to not once again place the entire burden of proof on survivors, but instead to seek every possible alternative while gathering evidence and witness testimonies. We call on Magnum Photos to demonstrate moral courage and leadership beyond this case, by taking proactive and reparative steps towards setting new institutional precedents and standards.

Magnum Photos has been the center of debate for some time after Fstoppers editor Any Day discovered a series of potentially problematic images by Magnum photojournalist David Alan Harvey that were being sold on Magnum’s website. After investigating the issue, Magnum suspended Harvey for one year. Not long after, a harrowing report by The Columbia Journalism Review cited multiple women, on the record, who accused Havery of sexual misconduct and abuse of his authority.

Magnum has not yet publicly responded to this latest letter. 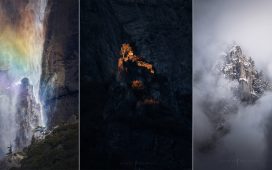 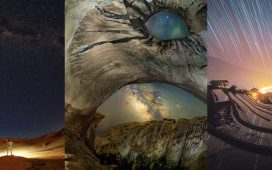 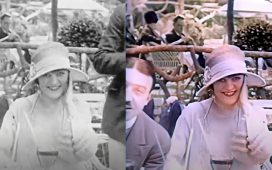 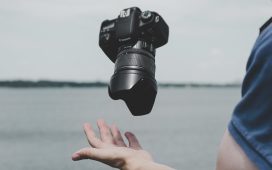 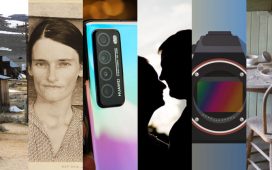