Starz's American Gods Is the Latest Show to be Canceled in 2021: See the Full List 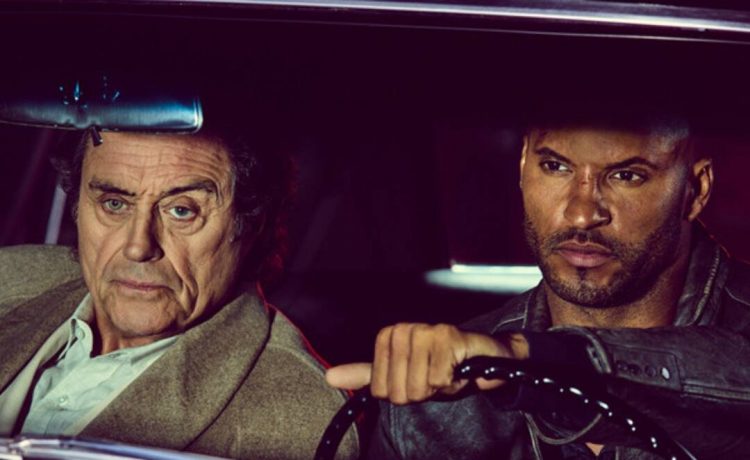 Say goodbye to the gods.

On Monday, March 29, it was revealed that American Gods has been canceled at Starz after three seasons. Based off Neil Gaiman‘s 2001 fantasy novel of the same name, American Gods starred Ricky Whittle, Ian McShane, Emily Browning and many others.

This news came over a week after the series’ third (and now final) season finished airing. “American Gods will not return for a fourth season,” the network said in a statement to The Hollywood Reporter. “Everyone at Starz is grateful to the dedicated cast and crew, and our partners at Fremantle who brought author and executive producer Neil Gaiman’s ever-relevant story to life that speaks to the cultural climate of our country.”

Yet, per THR, there may still be an event series or movie down the line. We can’t say we’re surprised by this news as American Gods has made plenty of troublesome headlines over the years. Not only did the series have multiple showrunners over its three-season run, but actor Orlando Jones, who played Mr. Nancy on season one and two, also alleged he was fired from American Gods.