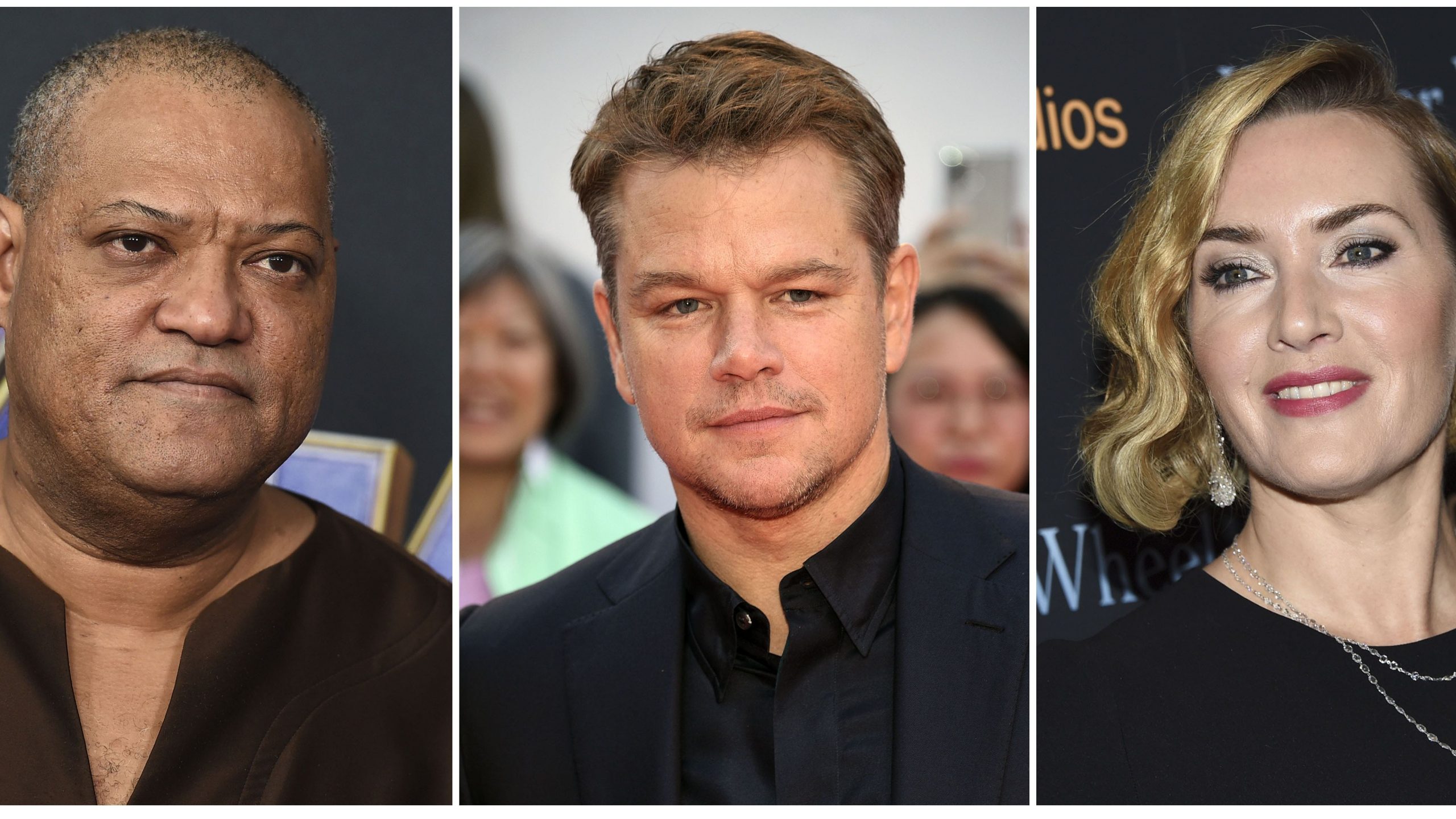 The stars of 2011 virus thriller Contagion — a prescient film these days — have reunited for a series of public service announcements to warn about Covid-19.

Matt Damon, Laurence Fishburne, Kate Winslet and Jennifer Ehle teamed up with scientists from Columbia University’s Mailman School of Public Health to offer individual homemade videos with advice and a message of unity.

“Wash your hands like your life depends on it,” Winslet says. “Because right now, in particular, it just might.”

Ehle stresses that the coronavirus is novel, meaning no one is immune. “Every single one of us, regardless of age or ethnicity, is at risk of getting it,” she says.

Contagion, directed by Steven Soderbergh, shows a lethal and fast-moving influenza spreading around the world.

Damon in his video notes that it is “creeping its way up the charts on iTunes, for obvious reasons”.

The star, who played a character who was immune to the hypothetical virus, also stresses listening to experts and staying 6ft apart. “That was a movie. This is real life,” he says. “I have no reason to believe that I’m immune to Covid-19. And neither do you.”

Fishburne appeals for help for medical staff on the front line. “If we can slow this thing down, it will give our doctors and our nurses in our hospitals a fighting chance to help us all get through this thing together,” he says.

The pieces were written by the film’s screenwriter, Scott Z Burns, with input from the same medical experts who worked on the movie. They were all shot by the actors themselves, with Winslet’s husband helping film her video.

READ  Joaquin Phoenix Is Not Totally Opposed to Doing Joker 2

For most people, the coronavirus causes mild or moderate symptoms, such as fever and cough that clear up in two to three weeks, but for some, especially older adults and people with existing health problems, it can cause more severe illness including pneumonia and death.