Star Wars fans have been lining the streets of London ahead of the premiere of Star Wars: The Rise Of Skywalker – despite the December weather.

Fans of the franchise packed their camping chairs and Star Wars branded umbrellas as they bedded down for a cold night in the capital, ahead of the premiere on Wednesday, 18 December.

Despite the weather in London being predicted to drop to just three degrees overnight – and the constant threat of rain – die-hard fans have already set up camp in the hopes of catching a glimpse of their favourite stars.

The film, which will be released on Thursday, 19 December, has already had its world premiere in Los Angeles on Monday, and received rave reviews from critics.

It’s the final film in the Skywalker saga, concluding the nine-film storyline, and the lucky few that got to see it first in Los Angeles have given it high praise.

Critics labelled it a ‘fitting end to the saga’ which left them ‘emotionally drained’, as the first hints at the movie started to filter through.

Official reviews have been ordered to be kept under wraps until Wednesday, but reviewers have hinted that people who didn’t like The Last Jedi will be pleasantly surprised.

The movie is said to be ‘full of surprises’ as well as packing ‘two movies’ worth of content into one epic film.

Fans in Los Angeles had similarly camped out ahead of the world premiere, with stars including John Boyega, Harrison Ford, Daisy Ridley and Mark Hamill walking the carpet.

Though at least in LA the weather was more on their side at a balmy 17 degrees in the daytime and glorious sunshine as opposed to the weather the poor British fans are having to endure.

However, getting that coveted selfie with a Star Wars star is definitely worth the chill, right?

MORE: The Mandalorian teases the return of another iconic Star Wars character 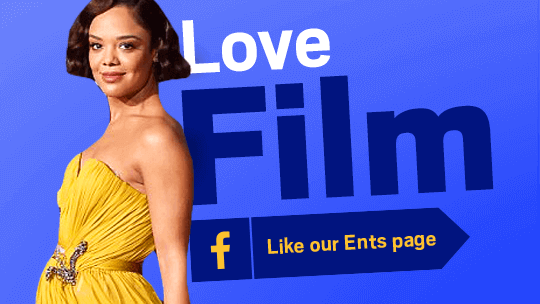 Braveheart Returns to Theaters for Its 25th Anniversary

Powerful new Khashoggi film hits its mark … but will audiences get to see it?

Corey Feldman's (my) Truth: The Rape of 2 Coreys Tickets Are on Sale Now

The Simpsons Movie 2 Won't Be a Sequel, If It Even Happens