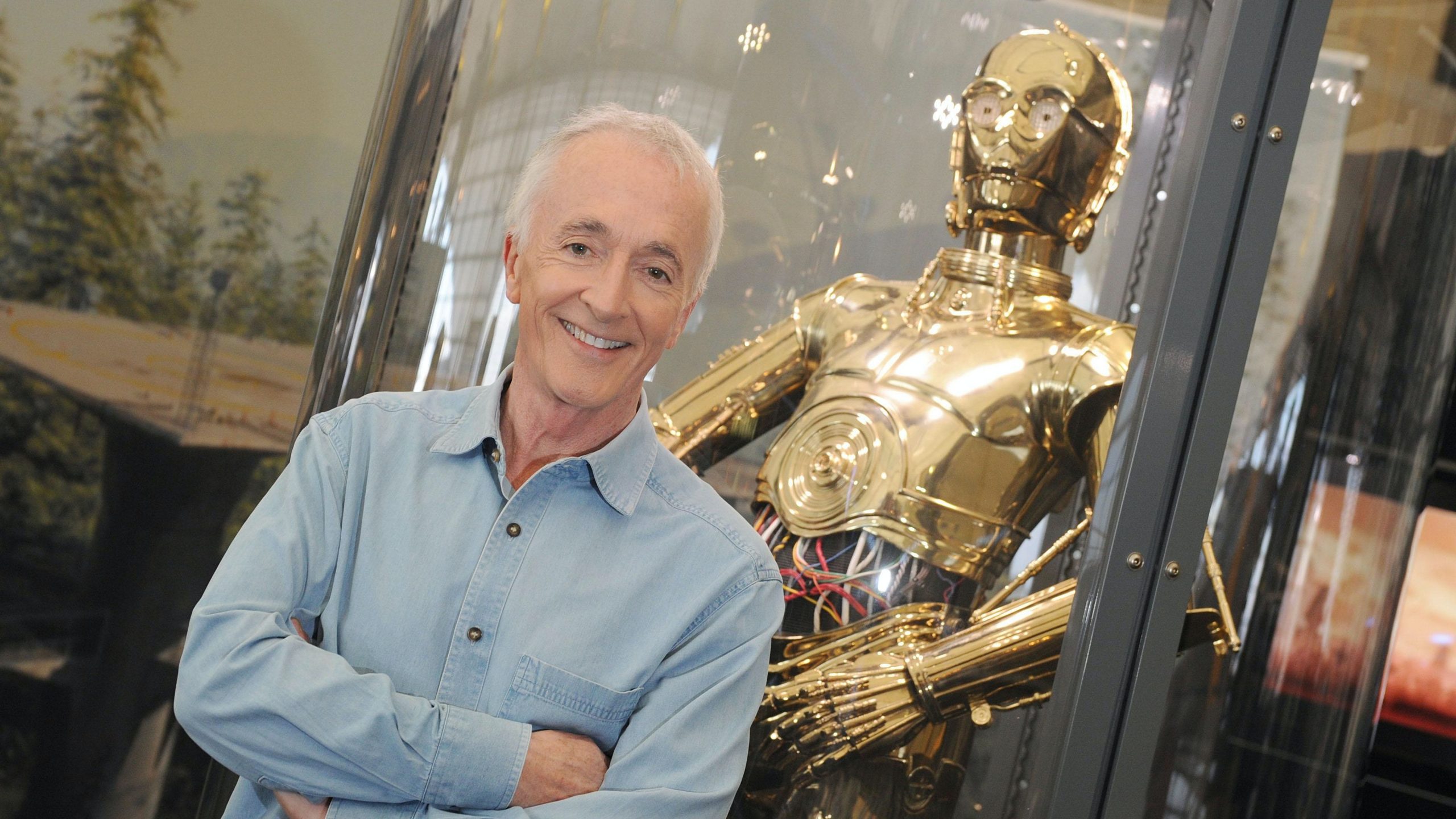 Star Wars actor Anthony Daniels has used a video message to urge a group of young musicians in Wales to keep making music during the coronavirus lockdown.

The star, who as the golden droid C-3P0 is the only actor to appear in all nine films in the Skywalker saga, told students from Pembrokeshire’s Music Service that practising their instruments will “help you get through this”.

Mr Daniels, 74, sent the video after being contacted by Lynwen Brennan, executive vice president of Lucasfilm and sister of Sian Lowe, the services’ peripatetic strings teacher, who both grew up in Tenby in the Welsh county.

Appearing next to a Lego model of C-3P0, he says: “I was talking to Mrs Lowe the other day about her talented group of cellists and indeed about all you other musicians who are having to practise by yourselves at the moment.

“I know practising is hard work at the best of times, but you are going to have to be really self-disciplined until you meet up with your teachers again.

“I love music. For me, John Williams’ score for our films are so important. His compositions are equally as important as the character of Darth Vader or the beautiful Princess. Of course they are played by the most talented orchestras made up of musicians just like you.

“My favourite tune is the Imperial March and of course, the Cantina band.

“I do love music. It doesn’t mean I can make it. But you can, if you practise. So in these difficult times, practise, and have fun because your music making really will help you get through this.

“Good luck. And may the force be with you!”

Mrs Lowe said a discussion about her nephew’s music lessons led the sisters to the idea of asking for messages of support to inspire her pupils during Wales’ lockdown.

She said: “(Lynwen) contacted Anthony to see if he was interested and he was only too happy to help. He phoned me and was really enthusiastic about the idea.”

Mrs Lowe said the video had received a great reception from children who are currently using the music service’s online learner zone, set up to support young musicians while they are at home.

“It’s a whole new way of life for everyone at the moment, and we are trying to keep our pupils inspired and keep them going,” she added.

The music service provides specialist tuition to young people across the county of Pembrokeshire.