Star Wars 9 ending completely RIPPED OFF this Game of Thrones final scene? What the Force? 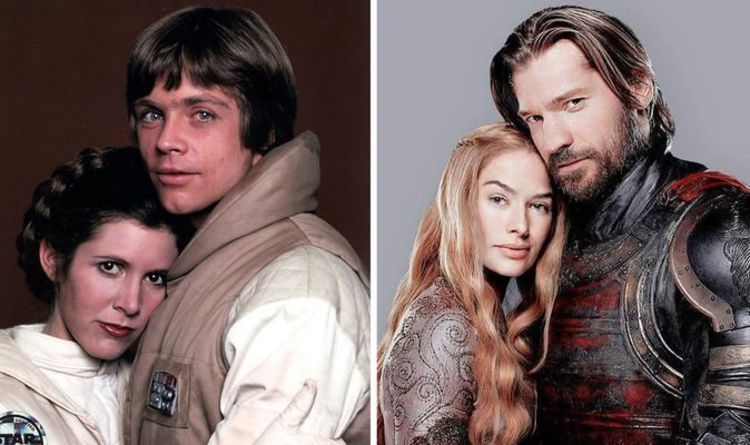 Nothing has divided fans over the past few years like Star Wars. Until the Game of Thrones final season suddenly delivered some major divisive shocks out of the blue. So, perhaps it’s fitting that one of the most controversial moments from the Season 8 finale of the HBO show was mirrored in the very last scene of The Rise of Skywalker. You could almost say the two pop culture phenomenons were twinned… WARNING MAJOR STAR WARS SPOILERS.

Yup, it’s all about the twins.

The tangled stories of the Lannister and Skywalker siblings both symbolically ended in the same way at the grand conclusions of their respective sagas.

Where Star Wars had once flirted unknowingly with twincest (before George Lucas decided they were actually brother and sister), Game of Thrones threw itself wholeheartedly into twisted Lannister love where their genetics was actually the least disturbing part of their relationship.

Both franchises, however, aimed for a heartfelt and heartbreaking final moment for their respective twins which perhaps did not achieve what fans wanted.

READ MORE: Game of Thrones: Cersei and Jaime HAD to die like that for ONE reason only and it’s really irritating

Terrio told Indiewire: “We very deliberately in the script described the wrapping of the sabers, as ‘like you were wrapping infants.’

“Leia’s home doesn’t exist anymore, so we thought, ‘Well, Luke could take Leia to his home where he grew up, and where we first saw Star Wars.'”

READ  New Captain America was going to feature in 'Spider-Man: Far From Home'

Plus, of course, the Skywalkers did not leave bodies behind to bury when they both crossed over into the Force.

Terrio added: “We thought of it as just paying her (Rey’s) respects and sort of undoing the original sin at the end of the third movie, which is the separation of the twins.

“I mean, of course, they had to be separated to keep them safe, and the trilogy wouldn’t exist, the six movies wouldn’t exist if they hadn’t been separated!

“But that felt to us like it was almost like a wrong that needed to be righted.”

READ THE FULL ARTICLE AND INTERVIEW ON INDIEWIRE

STAR WARS THE RISE OF SKYWALKER IS OUT NOW