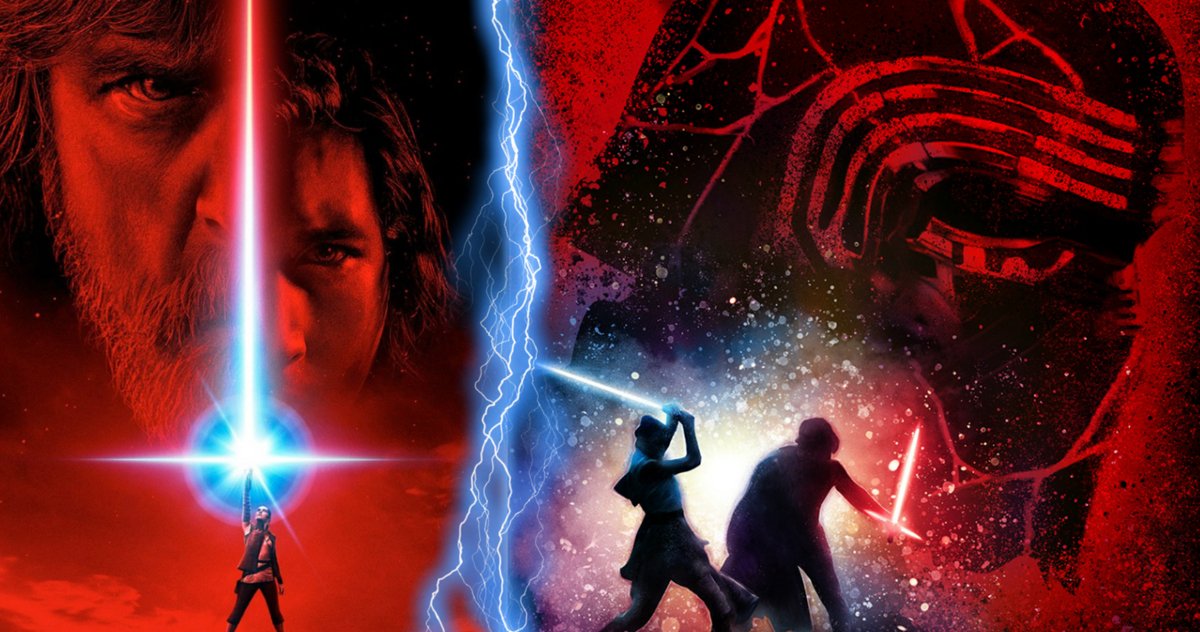 The Rise of Skywalker is not a “meta-argument” between J.J. Abrams and Rian Johnson. The movie’s co-writer Chris Terrio thinks that Star Wars fans who believe this are missing the point of the sequel trilogy. When watching the final installment in the Skywalker Saga, it’s hard not to think that Terrio and Abrams were writing something in response to the hate that The Last Jedi received. A lot of the biggest criticisms about the movie were retconned, though Abrams promised that they would not.

Chris Terrio co-wrote The Rise of Skywalker with J.J. Abrams and he doesn’t see any negativity thrown towards Rian Johnson and The Last Jedi. When it comes down to it, it’s the characters who have changed, according to Terrio, which makes sense. However, some fans will stop at nothing to find a negative angle. Terrio explains.

“Those people who see it as a meta-argument between J.J. and Rian are missing the point, I think. At the end of The Last Jedi, Luke has changed. When people look at that, I feel that they misread the ending of The Last Jedi. Throughout The Last Jedi, Luke is stuck, just as so many of the characters in The Empire Strikes Back were stuck. The Falcon’s hyperdrive is literally stuck. The Last Jedi is a really strong middle act because it seems like everyone is spinning their wheels and stuck in certain ways – just as they are in The Empire Strikes Back. I mean that in the sense of everyone is trying to move forward, but as in any middle act, they can’t quite get there.”

One particular scene in The Rise of Skywalker had some supporters of The Last Jedi pretty angry. When we first really see Luke Skywalker on Ahch-To, he takes the Lightsaber that Rey hands him and tosses it. In the latest movie, she tries to do the same, and Luke stops her. It’s seems like a bit of a wink, wink moment, but Chris Terrio disagrees with that observation. He had this to say.

Instead of an argument, Chris Terrio believes that he and J.J. Abrams are having an open dialogue with Rian Johnson and The Last Jedi. Regardless, there are still some Star Wars fans who feel like Lucasfilm and The Rise of Skywalker cast have been throwing shade on Johnson and his decisions that he made. Terrio had one more thing to say about the matter, which you can read below.

“I think it would be a bad misreading to think that that was somehow me and J.J. having an argument with Rian. It was more like we were in dialogue with Rian by using what Luke did at the beginning of The Last Jedi to now say that history will not repeat itself and all these characters have grown.”

Regardless, some Star Wars fans are going to find the negative in anything, even if it wasn’t directly meant to be that way. The Rise of Skywalker press tour saw some of the actors throwing some shade at The Last Jedi, so it was just assumed that everybody at Lucasfilm and Disney feels the same way. Chris Terrio maintains that this is not the case. The interview with Terrio was originally conducted by The Hollywood Reporter.