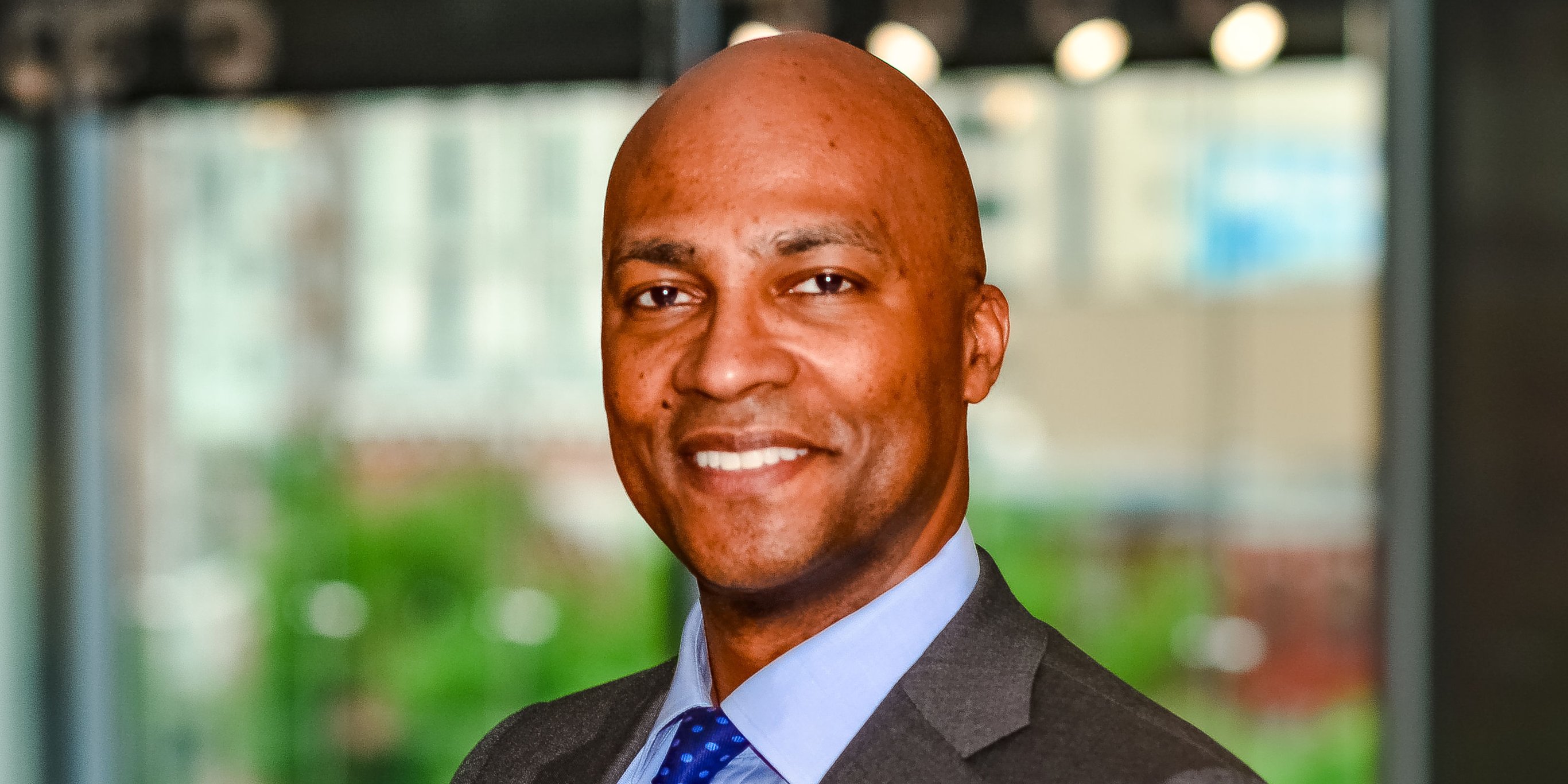 The Entertainment Software Association, an organization that represents the political interests of the $43.4 billion video game industry, has named Stanley Pierre-Louis as its new president and CEO.

The ESA conducts research and surveys to better understand the nature of the industry and its customers, and works with lawmakers at the federal, state and local level to create new policy. As CEO and president, Pierre-Louis will be the public face of those policies at a time he describes as a “golden age” for the video game industry.

Gaming is one of the nation’s fastest-growing industries. According to the ESA, more than 164 million adults play video games, and the industry provides more than 220,000 jobs in the United States. More than 520 US colleges and universities offer programs or degrees related to video games as well.

“Our industry is connecting Americans like never before,” Pierre-Louis said in an interview with Business Insider. “This is an industry that’s bringing people together from all walks of life in interesting and new ways, and introduces them to technology in new and exciting ways.”

While more people are gaming than ever, there’s no shortage of controversy within the industry, whether its continued concerns about violence in games, or proposed legislation that would regulate the ways games are monetized.

“When questions arise about anything related to video games, including monetization and ‘loot boxes,’ we address those head-on,” Pierre-Louis said.

Read more: A US senator is pushing a bill to stop ‘games from selling ‘loot boxes’ to kids.

Prior to being named CEO, Pierre-Louis served as the ESA’s General Counsel, overseeing legal, policy, and regulatory affairs for the organization. Having joined the ESA in May 2015, his responsibilities included defending the First Amendment and intellectual property rights of video games, and supervising the ESA’s global content protection program to prevent games from being illegally copied. As the corporate secretary to ESA’s board of directors, Pierre-Louis also oversaw governance, compliance, and contractual matters.

Pierre-Louis said the FTC has commended the video game industry for being the best at self-regulating in the media sector, having created the Entertainment Software Rating Board (ESRB) and other measures for parental control. The ESA also provides online tools and education to help parents better control their children’s spending and time spent on video games.

According to Pierre-Louis, the existing video game technology has the tools needed to keep games safe, but people need to know how to use them.

“It’s up to users, and in particular parents, to make use of those tools, and we provide information on how to use those tools, which is critically important,” he said.

The ESA is also responsible for the largest annual trade show in the video game industry, the Electronic Entertainment Expo, or E3. The conference brings dozens of companies together to show off the latest games and upcoming hardware, with loads of world premieres, exclusive trailers, and fan access. While Sony’s decision to skip E3 has raised questions about this year’s conference, Pierre-Louis said this will still be an exciting event.

“E3 is the moment when the entire world focuses on the video game industry,” Pierre-Louis said.

E3 2019 will officially begin on June 11, but conference announcements will start with Microsoft’s keynote address on Sunday, June 9. Pierre-Louis said he hopes the ESA can use its platform to show the world how the video game industry has impacted lives in a positive way.