Scottish food retailers and those in the restaurant industry have already begun struggling with staff and supply chain issues, with many sounding early warnings ahead of the busy run up to Christmas.

Issues stemming from immigration and export/import changes caused by Brexit have been exacerbated in recent months by the Covid-19 ‘pingemic’ meaning already stretched workforces have been forced to self-isolate.

The bosses of several national supermarket chains have spoken up, backed by multiple industry bodies – all calling on the UK Government to help alleviate the worsening situation.

Scotland Food & Drink chief executive James Withers said: “We are currently speaking to businesses across the food and drink supply chain to assess the latest picture, but initial reports paint a bleak and worsening outlook.

“Government intervention is going to be essential, bearing in mind the current gaps we are seeing on shelves and wider supply chain disruption is all happening before we enter the peak trading period, which is about to start as we run up to Christmas.”

David Thomson, chief executive at Food and Drink Scotland, admitted that it is increasingly difficult to recruit staff across the food and drink manufacturing industry in Scotland.

“In a recent FDF survey of Scottish food businesses, 93% of them currently had job vacancies, 90% of them described their job vacancies as hard to fill, and 97% of them felt that they would struggle to fill vacancies in the future.

“We need action now to increase the availability of labour, to support businesses to recruit, and to help individuals retrain to work in our world leading food and drink industry.”

Scottish Association of Meat Wholesalers executive manager Martin Morgan commented: “We warned in June that labour shortages were causing concern among member businesses, followed in July by the comment that labour supplies had become the biggest single issue affecting one of our members – we also said at the time that the situation looked set to worsen as we approached the autumn and pre-Christmas period.

“It is no comfort to be able to say to the nation’s political leaders that we told you so, but that’s the situation we find ourselves in.

“The stark reality is that the UK Government’s immigration rules are stifling our industry’s ability to recruit the number of skilled staff we require to meet retail and consumer demand – my members have to look to mainland Europe to recruit new staff because there are simply not enough skilled people available to us within the British labour pool.

Morgan added: “The end result, as we see today, is that there will continue to be shortages of various products on supermarket shelves and other food service outlets, especially during the Christmas and New Year period.”

Stephen Montgomery, spokesman for the Scottish Hospitality Group, said: “Given all the pressures that our industry is already facing following lockdown restrictions, and rumours in Scotland of a further circuit breaker, a broken supply chain is an utter disaster.

“We know one major brewer sent a blanket email at 7pm on Thursday night informing venues they wouldn’t be getting their Friday delivery, another was able to deliver me a few kegs but then it was a mad dash to cash and carry outlets, and other areas for some bottled beers, spirits and wines to see us through.

“Food chain supplies are also a major issue due to stock shortages and labour issues – piling this stress onto the already existing anxiety of recruitment, the pingdemic, debt and HMRC starting to knock on business owners’ doors, this is beginning to push people over the edge.” 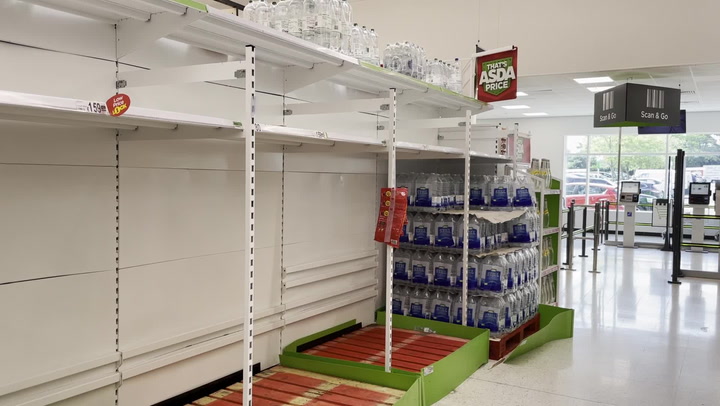 Supermarkets could see food shortages during the festive season due to supply chain disruption, the chairman of Tesco has warned.

John Allan said the UK Government should change rules for lorry drivers to allow for more emergency workers from overseas to help solve the problem.

Retailers and restaurants chains – including Greggs, Nando’s and McDonald’s – have been hit by product shortages as meat packers and other manufacturers have also faced worker shortages.

Allan told BBC Radio 4’s World at One that supermarkets would normally be building stock now ahead of Christmas and that the “straightforward solution” to driver shortages would be “to allow UK industry to bring in skilled drivers from elsewhere”.

He added: “We are very short of drivers – it’s a combination of many EU drivers having decided to go home and also the ageing age-profile.

“I think certainly Brexit has been a contributor to that but also improving economies, higher wages in some of the countries that they’ve come from historically, have also led to that flow.”

He said there could be some shortages as a result, but stressed it is important not to “over-dramatise” the extent of the issue yet.

“At the moment we’re running very hard just to keep on top of the existing demand and there isn’t the capacity to build stocks that we’d like to see – so, in that sense, I think there may be some shortages at Christmas.”

“Of course, we’ve got Christmas around the corner, and in retail we start to stockbuild really from September onwards for what is a hugely important time of year,” he said.

“The reason for sounding the alarm now is that we’ve already had one Christmas cancelled at the last minute – I’d hate this one to be problematic as well.” 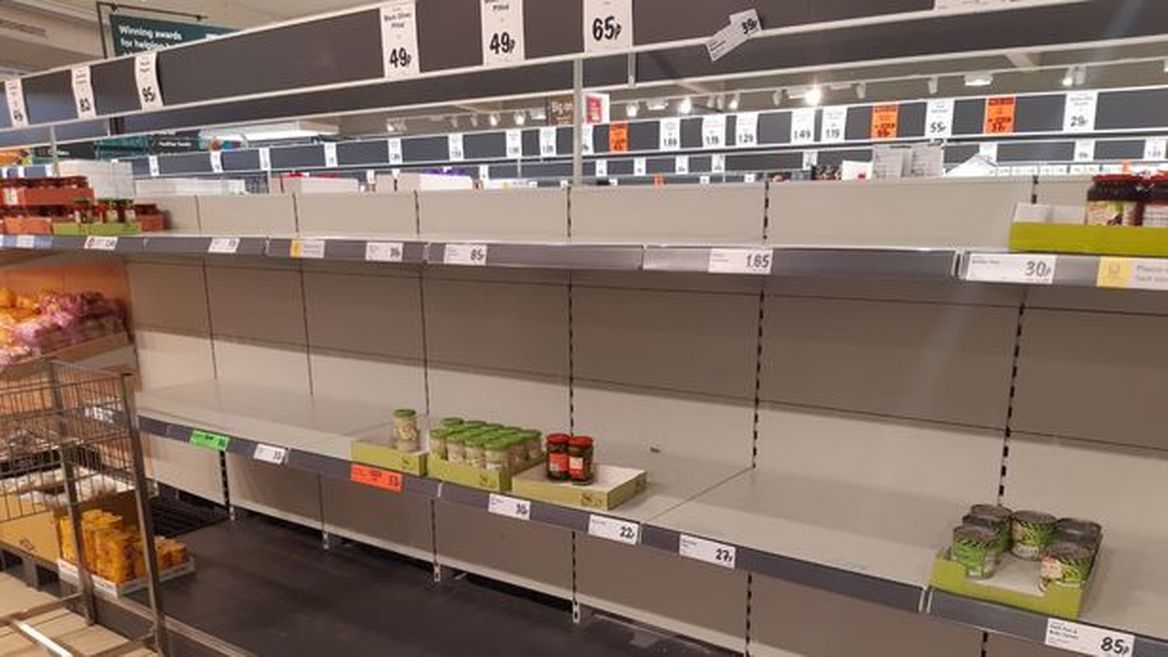 Steve Murrells, chief executive of the Co-operative Group, warned that current food shortages are at a “worse level” than he has ever seen, with the company having to reduce product ranges to help serve customers.

He told the Times newspaper that “the shortages are at a worse level than at any time I have seen”, adding that disruption to supply has been driven by Brexit and Covid, which the business retraining staff as lorry drivers to help fill vacant roles.

Road haulage bosses have said there is a shortfall of around 100,000 drivers, partly caused by the exit from the UK during the pandemic of thousands of EU drivers who have not yet returned.

Labour shortages, which have also affected meat packing and fruit picking jobs, have caused shops and fast-food restaurants to struggle for stock.

Subway and McDonald’s are some of the latest victims of the shortages.

Sandwich shop chain Subway said it has seen “minor supply chain shortages”, but stressed it has ensured that disruption to customers is minimal.

Meanwhile, McDonald’s ran out of milkshakes in most of its UK restaurants due to the ongoing supply problems.

The burger chain has also been left without bottled drinks across its 1,250 outlets in England, Scotland and Wales as the lorry driver shortage takes its toll.

It comes a week after restaurant chain Nando’s shut almost 50 restaurants because of reduced chicken supplies. 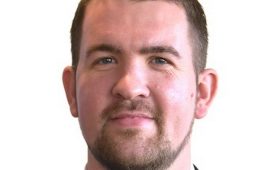 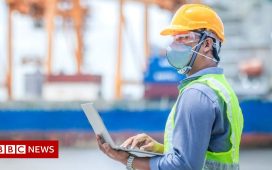 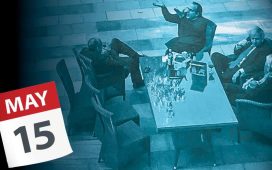