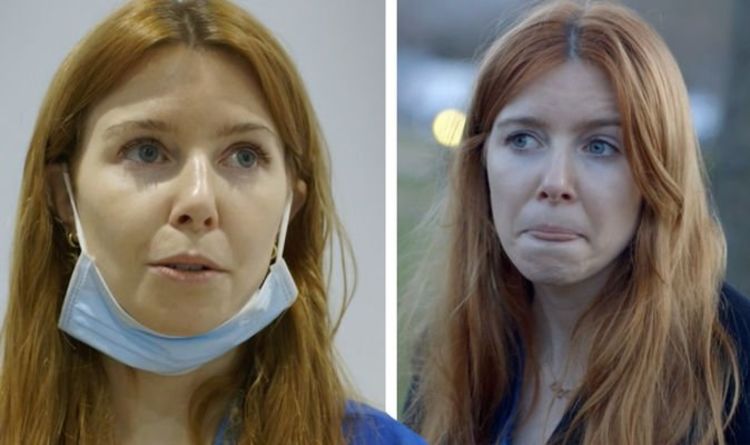 Stacey Dooley, 34, has often been hailed for her insightful investigative documentaries and her new series for BBC, Back on the Psych Ward, has had the same reception, as viewers praised her for shining a light on mental health. Noting that everyone is scared of something no matter how small, she opened up on her own biggest fear – lifts.

The show, which aired on Tuesday (13 April) evening, left many fans watching at home “heartbroken” as they took to social media to share their thoughts.

As cameras followed the esteemed journalist as she revisited Springfield hospital in London, viewers saw how hard the team have been working to care for patients battling mental health conditions during the height of the coronavirus pandemic.

Stacey got to know 21-year-old Ali, who has severe obsessive compulsive disorder (OCD).

Ali revealed that since childhood she had rituals such as repetitive tapping during stressful exams and blinking to keep her parents safe in the car to extreme bathroom routines.

READ MORE: Stacey Dooley threw out Kevin Clifton’s items after moving in together

On the show, Stacey said: “Last year I spent time on a hectic mental health ward seeing how tough life is for patients on the edge and those trying to help them.

“A year on with coronavirus messing up all our lives I’ve come back, adding that at the hospital, “there’s a greater demand than ever when it comes to mental health services.”

Taking to social media during the program, fans broke down as they sympathised with how the pandemic has affected those already suffering.

One viewer tweeted: “Already as heartbreaking as the first one. #staceydooley #backonthepsychward #lockdown.”

Another wrote: “#backonthepsychward is so interesting and needed when so many people struggle with their mental health.”

A third added: “#Backonthepsychward Really sad insight into severe mental health and the impact of Covid and lockdowns, especially on young people.”

Someone else praised Stacey and BBC for highlighting the importance of mental health.

“Well done @BBCTwo & #staceydooley for a relevant piece of journalism around #mentalhealth & the impact the pandemic has had on people with pre-existing conditions struggling for support,” they wrote, “Heartbreaking, but so important to help raise awareness #backonthepsychward.” 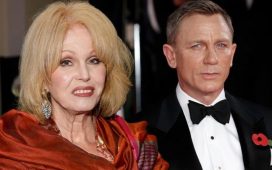