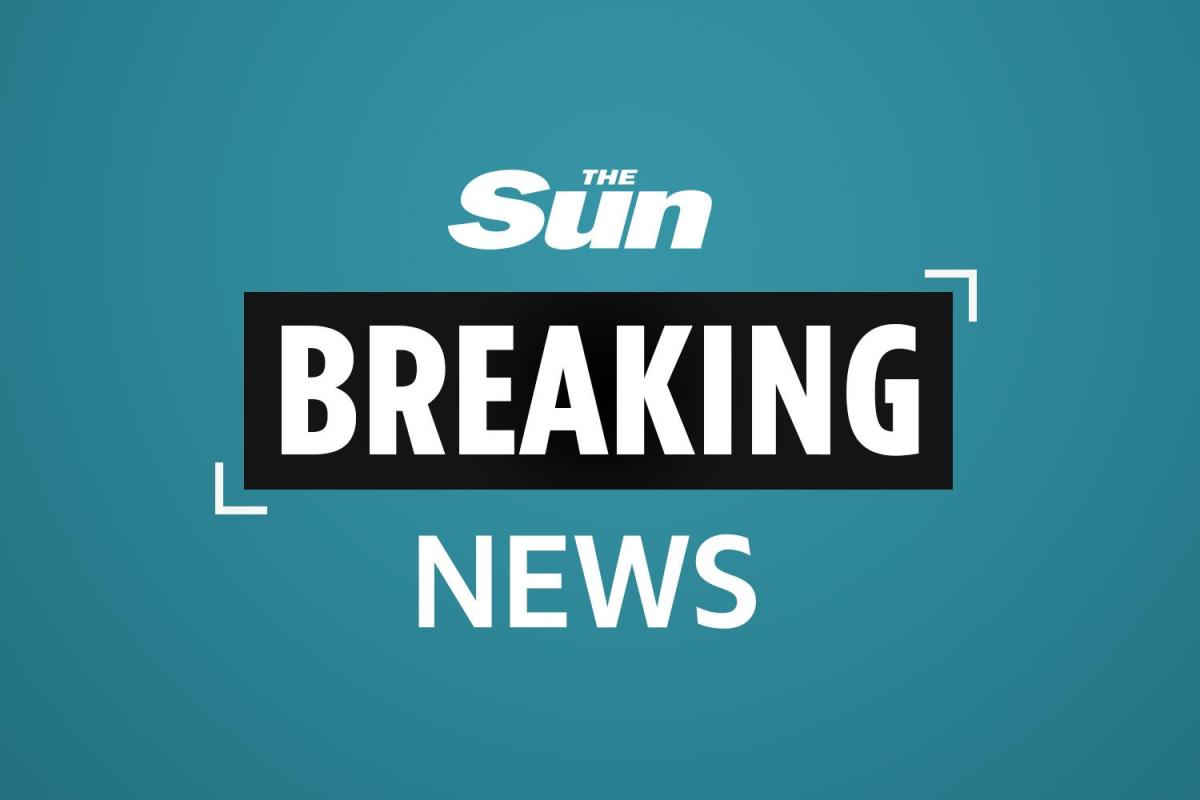 MAURICIO POCHETTINO has denied he will quit Tottenham this weekend.

Reports on social media and in some sections of the mainstream media claimed the Spurs boss would resign after his team’s North London derby at Arsenal.

But Poch, speaking at his pre-match Press conference this afternoon,  says the only place he is going next week is on a trip abroad before returning to the club to meet chairman Daniel Levy.

That will be a relief to Spurs fans who feared their manager was heading for exit.

One bookmaker even stopped taking bets on Pochettino quitting the club.

But the Argentinian, speaking at his pre-match Press conference this afternoon, said: “What I can say about it is that is stupidity and rumour.

“I have worked here for five years and now we are working Pochettino 6.0.

“Social media has created this problem But I’m not going to walk away after London derby.

“I am going to be here on Monday.

“I am then going away and coming back on Friday to meet Daniel.

“I will then watch some international games at weekend before coming back on Monday to prepare for our next match the following weekend.”

READ  Alex Oxlade-Chamberlain reveals why he will be key in Liverpool's Man City title battle
Share on FacebookShare on TwitterShare on PinterestShare on Reddit
newsgrooveAugust 30, 2019