NewsGroove Uk
NewsGroove Uk > Music > Spotify Wrapped 2019: here's how to see your most played song statistics for the year and decade
Music

Spotify Wrapped 2019: here's how to see your most played song statistics for the year and decade 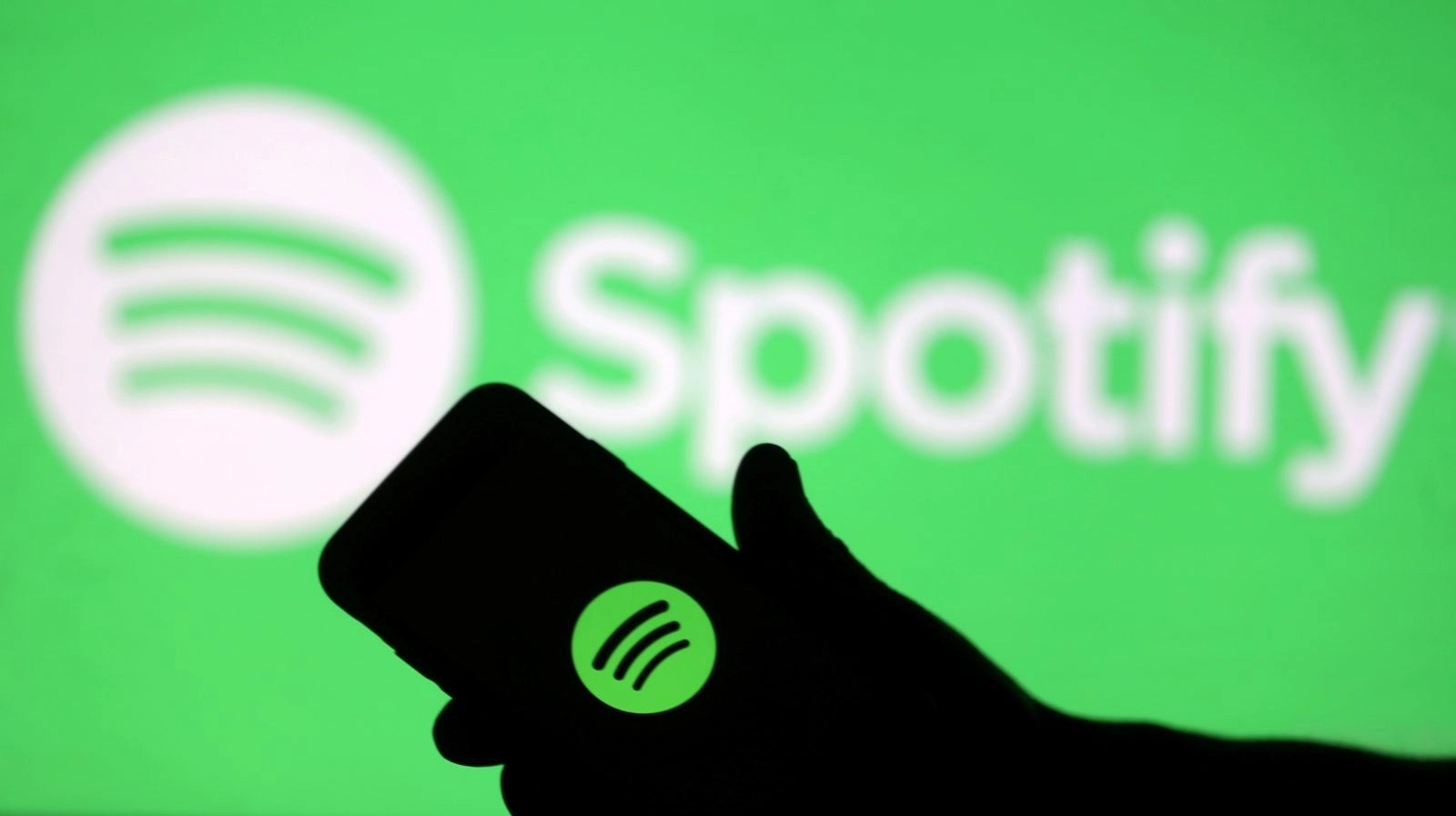 The popular music feature is back this December

For many, it is Christmas come early when the Spotify “Wrapped” feature goes live.

As soon as we entered December, anticipation began to grow over when the streaming company would unwrap Spotify Wrapped – and now it’s arrived.

The popular feature, always unveiled towards the end of the year, is popular for revealing avid music fans’ favourite songs from throughout the year.

And, of course, it sheds light on those embarrassing tracks you wished you had forgotten.

Spotify had been keeping the date for Wrapped 2019 a closely-guarded secret, initially only telling i “later this week”.

However, the personalised feature went live on Thursday 5 December, a day later than in 2018.

The site launched its generic Spotify “Wrapped” feature on Tuesday 3 December, showing the most listened-to artists, albums, songs, playlists and features from across the year for all users.

Spotify says 248 million people worldwide listened and found music and podcasts on their app this year.

What exactly is Spotify Wrapped?

The idea is that fans can get solid proof of their listening habits from across the year.

First it will tell you the first song and first new artist you listened to this year.

Then it will reveal exactly how much time you spent procrastinat- sorry, listening to music in 2019.

Step three will show your most popular artist from across the year.

Spotify will also give you a curated playlist of their most frequented tunes from 2019, which will be available throughout 2020.

Then it’s the big one – your most-played song.

This year Spotify users also get to see their favourite songs, artists and albums from across the last decade.

How do you find Spotify Wrapped?

The page will then show users their most popular tracks from last year across multiple pages of statistics.

The final page is expected to show a tailored list of popular artists and songs from 2019.

Ed Sheeran’s “Shape of You” was streamed more than 2.3bn times this decade, the most of any track.

Post Malone was the most listened-to artist on the app this year (6.5bn streams), followed by Billie Eilish and Ariana Grande.

Billie Eilish’s “when we all fall asleep, where do we go?” is the most-streamed album on Spotify in 2019.

Not the only one?

It is much the same as Spotify’s version, showing how many hours music fans listened to their favourite songs, along with popular artists and tracks.

Apple Music Replay will also include a curated playlist of users’ top tracks throughout the year that will update each Sunday.

READ  LANY And Julia Michaels Rollerblade Their Heartbreak Away In ‘Okay’ Video
Share on FacebookShare on TwitterShare on PinterestShare on Reddit
newsgrooveDecember 31, 2019