Spotify is enlisting influencers to help it curate public playlists.

In a new test, Spotfiy is starting to test a ‘Stories’ feature in which a select number influencers are intertwining video and music, according to a report from TechCrunch.

Specifically, the feature imbues playlists with short videos that users can optionally click on and watch more. Users can tap through similar to story features in other platforms like Instagram or Snapchat. 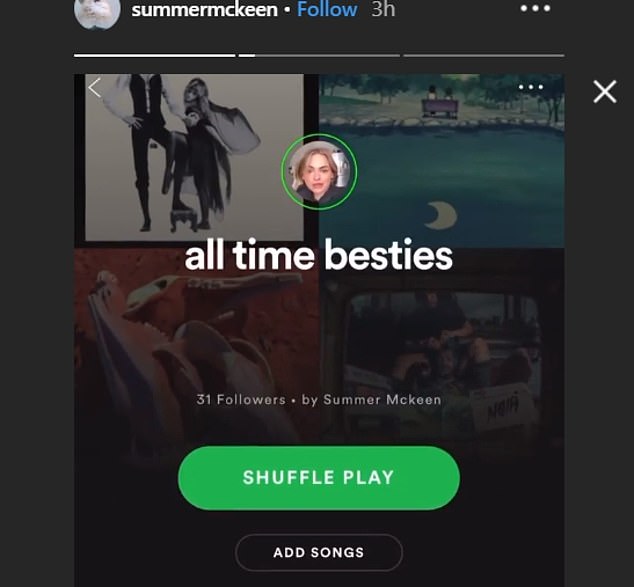 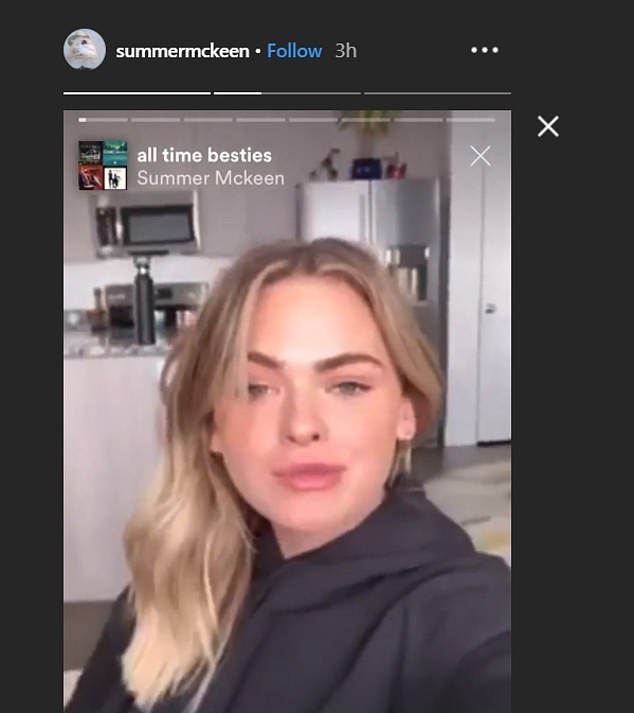 To activate a story, users can tap an animated icon fixed at the top of the playlist which launches the videos.

Curators are also able to preview songs that will be included in the playlist including video clips that contain small snippets of songs and are accompanied by album art.

The outlet reports that the first influencer to use the feature is a YouTube creator, Summer Mckeen, who has 2.1 million Instagram followers and produces videos on makeup and fashion.

While the feature is currently just a test, Spotify will likely use Stories to help draw more users to its platform.

By using the cross-promotional power of YouTube stars and other social media personalities, the feature may help solidify its service over competitors while also giving creators more ways to reach their fans.

McKeen was seen promoting the playlist to her followers across other platforms, including millions of people on Instagram. 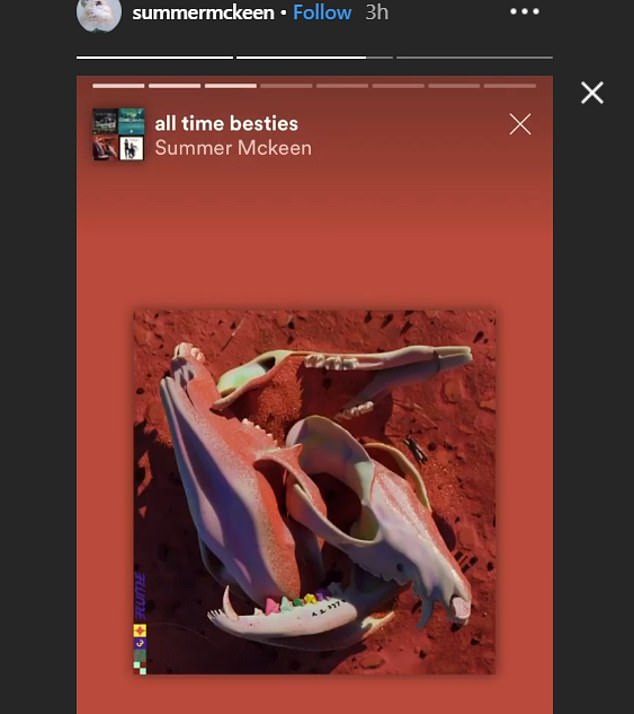 TechCrunch reports that Spotify is already looking to other influencers in the lifestyle and entertainment sphere.

For now the feature seems to be more of a tool for music discovery than paid endorsements according to TechCrunch.

It’s unclear when or if Stories will see broader implementation and currently the feature is only viewable on iOS and Android, but not desktop.

‘At Spotify, we routinely conduct a number of tests in an effort to improve our user experience. Some of those tests end up paving the path for our broader user experience and others serve only as an important learning,”’ a Spotify spokesperson told TechCrunch.

‘We have no further news to share on future plans at this time.’

Device inspired by mangroves could help clear up flood water