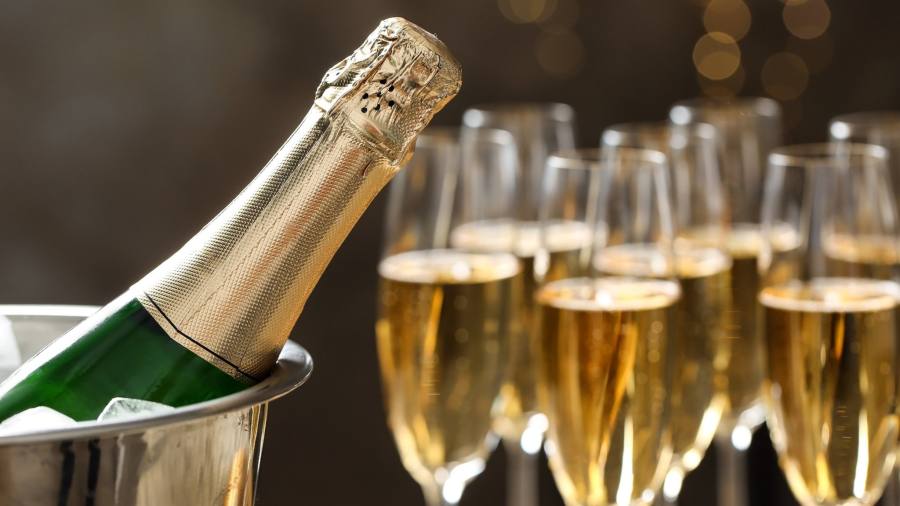 Changing consumer tastes and an increase in taxes have taken the sparkle out of sales for champagne and other fizzy wines in the UK, with the first fall in demand since the start of the ‘prosecco boom’ more than five years ago.

More than £100m in sales has been wiped off the champagne market in the past few years as British partygoers have turned to cheaper sparkling options such as prosecco, but demand for even these fizzy options has popped this year.

The figures, released by the Wine and Spirit Trade Association ahead of champagne-filled festivities on New Year’s Eve, show the first drop in sales in the sparkling wine market since 2012 when its records began.

Demand for premium champagne has been hit the hardest. In the 12 months to September, sales have fallen 28 per cent by volume to about 13m bottles, worth £613m. This compares to the market peak in 2016, when more than 23m bottles were sold at a value of about £753m, and before the popularity of other sparkling wines such as prosecco started to draw sales towards cheaper options.

The WSTA said that a rise in wine duty in February had taken its toll on the market, while younger people were generally choosing to drink less. The group estimates that taxes account for more than 50p in every pound spent on wine.

READ  Investors must weigh the risk of rising inflation

Miles Beale, chief executive of the WSTA, said that the government should cut wine duty at the next budget “to allow British consumers to continue to enjoy a wide range of quality sparkling wines, made in the UK or further afield”.

But the WSTA said that supermarket wine buyers were expecting a boost in sales of sparkling wine this Christmas, with expanding ranges of English fizz and wines from around the world. English sparkling wine is now the fifth most popular fizzy option in the UK, according to Sainsbury’s. The WSTA figures do not include the last two weeks of this year, when people typically stock up for Christmas and New Year, but cover the festive season in 2018.

Prosecco makes up the majority of sparkling wine sales in the UK but growth has slowed markedly, according to the WSTA, with drinkers exploring other options such as cava, crémant and English alternatives.

The popularity of sparkling wine has helped to boost the English wine industry in recent years, while a heatwave last year boosted production in the UK’s vineyards by almost three times the number of bottles compared to the previous year. Experts say that this year’s harvest will be lower than 2018. The overall value of the sparkling wine market remains near its peak of £1.5bn.

Theresa Villiers, environment secretary, said: “One of the great opportunities of Brexit is the chance to expand exports of our world-renowned food and drink, and the growth of English sparkling wine is a true testament to this.”